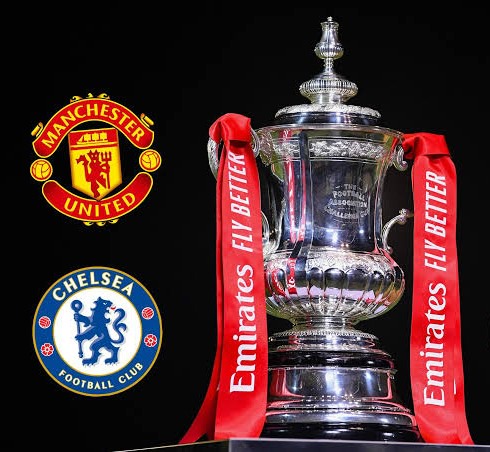 In the history of English football, Manchester United are the second most successful club when we talk about trophies after Liverpool. For the past years, Manchester United and Chelsea fans has always been in argument anytime both teams has fixtures together. 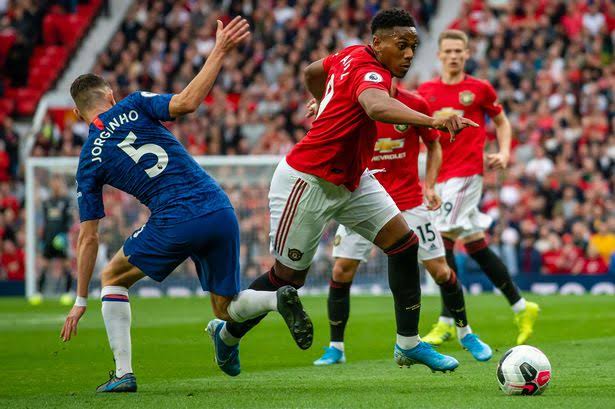 So far this season, Manchester United has defeated Chelsea twice in the premier league and once in the league cup which saw them eliminated. 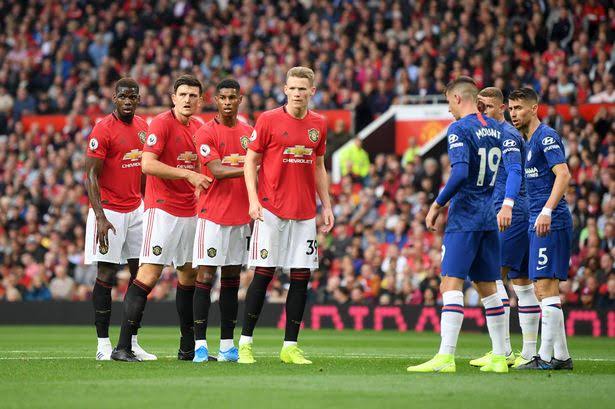 Chelsea fans are however happy as both teams are to meet each other in Wembley when they play the FA cup semi final on Sunday. Let's take a look at their FA cup head to head statistics below; 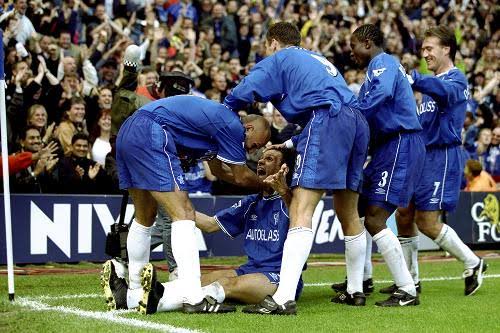 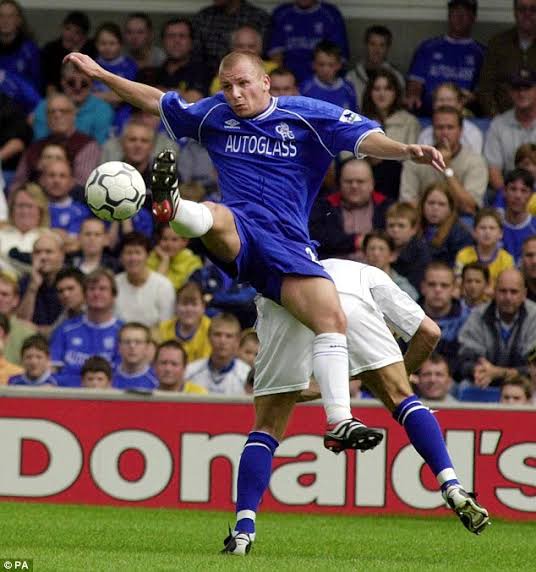 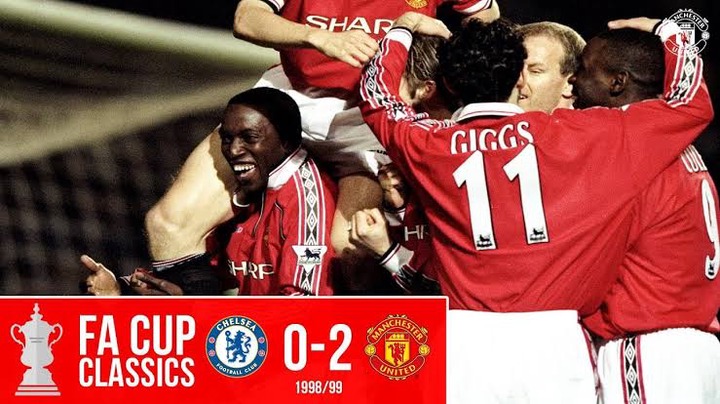 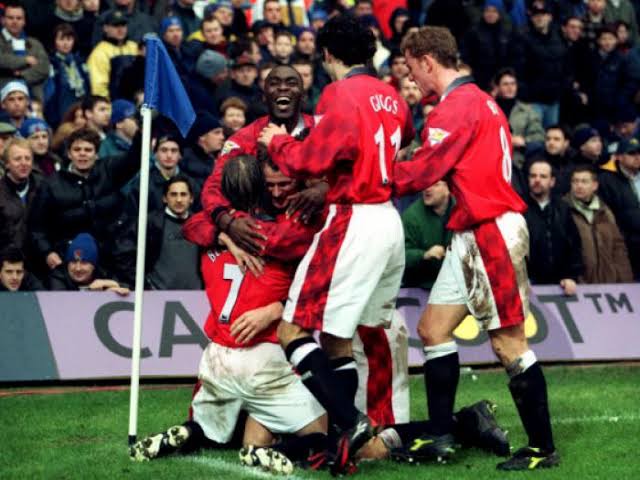 From the head to head statistics above, Manchester United may be winning Chelsea in the FA cup semi final match on Sunday. Who do you think will win the game and qualify to the final stage?