Chelsea will be hoping to continue their recent fine form when they welcome West Brom without the services of N'golo Kante who suffered a torn hamstring on international duty with France.

However, Thiago Silva’s return from a thigh injury and Tammy Abraham's recovery from an ankle problem will be a sign of relief for Chelsea. Manchester United may be without the services of Anthony Martial, who picked up an injury during the international duty with France.

Rashford and Greenwood returned to training after both players were forced to withdraw from international duty with injuries.

Also Victor Lindelof may also be a doubt for Manchester United after missing Sweden's final match of the international break.

Ole Solskjaer will have to decide who starts on goal with De Gea returning after a month break. Pep Gaudiola's faces a tricky trip away to Leicester City. Both teams are looking to solidify their positions in the league table.

Pep Guardiola will have a full squad available for the clash with no player injured but he will have to bear in mind a Champions League clash with Dortmund which may result in squad rotation. 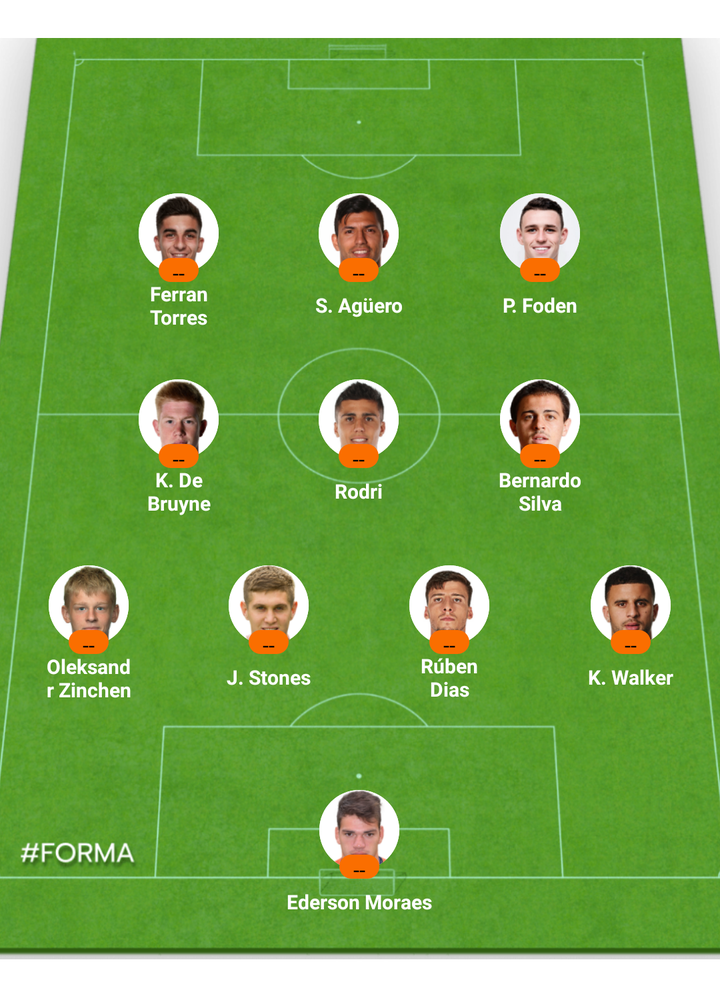 Both teams will be hoping to improve on their recent poor forms when they clash at Emirate stadium.

Arsenal youngsters in Bukayo Saka and Emile Smith Rowe are doubts ahead of the tie with the former pulling out of England duties.

Also both Granit Xhaka and David Luiz are also a doubt for the encounter.

On the other hand, Liverpool will be without the likes of Joe Gomez, Virgil van Dijk, Jordan Henderson, Joel Matip and Divock Origi for the encounter.

However, there is encouragement from the attacking department with Roberto Firmino back from injury.

Jurgen Klopp will have a tough call to make in choosing between Firmino and Diogo Jota in the attack. 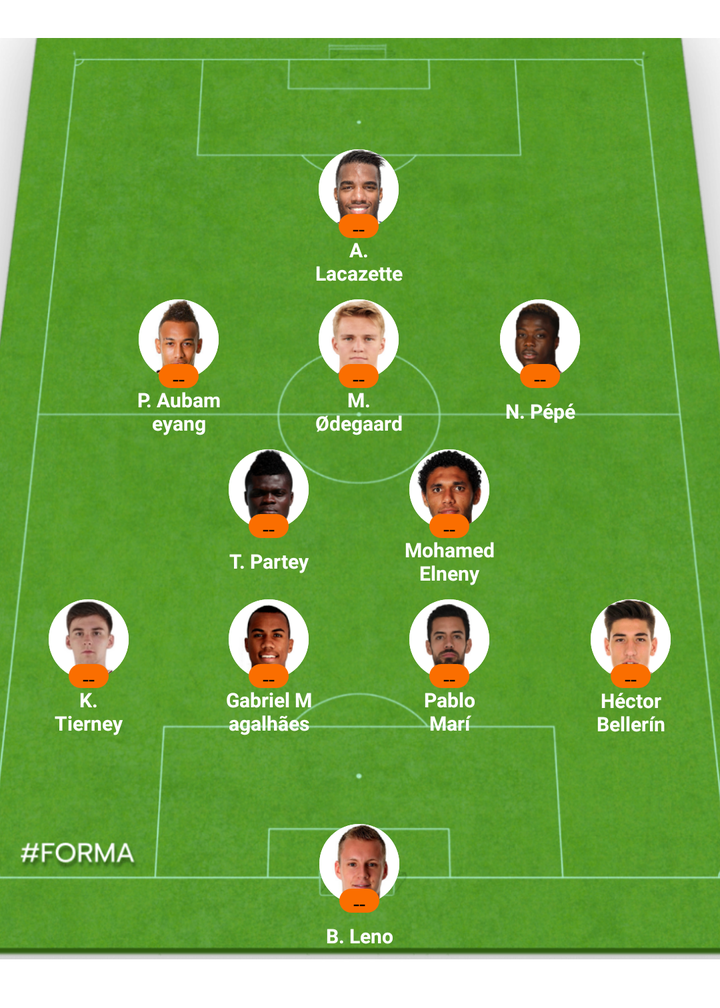 amvca 2020 nominees destiny quotes ghana weaving styles 2019 what is indirect rule women's world cup 2019 fixtures
Opera News is a free to use platform and the views and opinions expressed herein are solely those of the author and do not represent, reflect or express the views of Opera News. Any/all written content and images displayed are provided by the blogger/author, appear herein as submitted by the blogger/author and are unedited by Opera News. Opera News does not consent to nor does it condone the posting of any content that violates the rights (including the copyrights) of any third party, nor content that may malign, inter alia, any religion, ethnic group, organization, gender, company, or individual. Opera News furthermore does not condone the use of our platform for the purposes encouraging/endorsing hate speech, violation of human rights and/or utterances of a defamatory nature. If the content contained herein violates any of your rights, including those of copyright, and/or violates any the above mentioned factors, you are requested to immediately notify us using via the following email address operanews-external(at)opera.com and/or report the article using the available reporting functionality built into our Platform 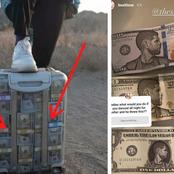 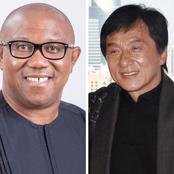 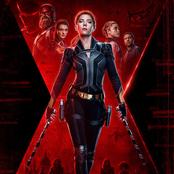 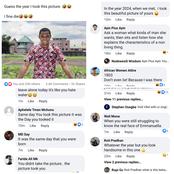 Checkout What Jackie Chan Plans To Do with His Wealth 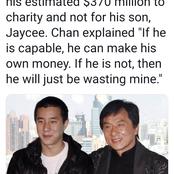 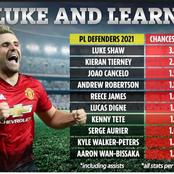 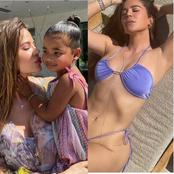 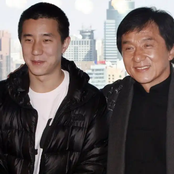 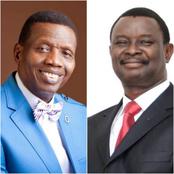 Premier League, Serie-A, La Liga And Bundesliga Teams Of The Week According To Footstars 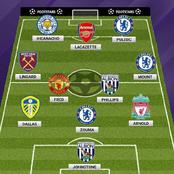