Injury Updates From The Premier League Ahead Of Match Day 33

Ahead of gameweek 33 in the English Premier League this weekend, this hub's writer Ojochenemi takes round up of some of the latest injury as well as suspension news. 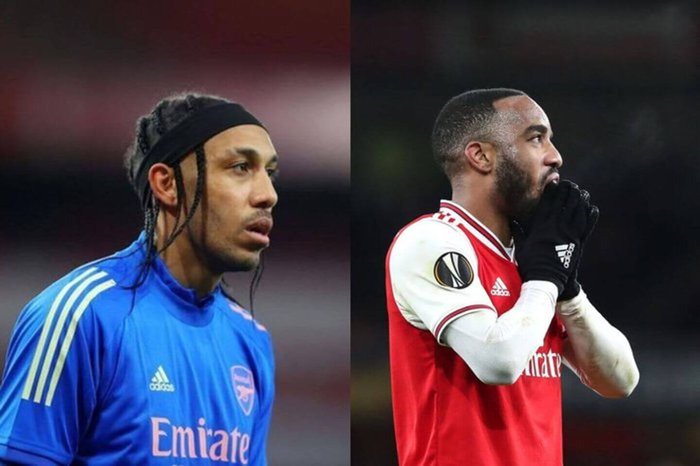 At Emirates stadium, Arsenal with have to trade tackles without a quintet of first-team players, including strikers Alexandre Lacazette and Pierre-Emerick Aubameyang, later today.

It would be recalled that Lacazette got injured to his left hamstring while Aubameyang is still recovering after he contracted malaria while on international duty with Gabon.

Coach Arteta whilst speaking to the press threw more light on the players as he also confirmed the club will also be without three more first-team players, namely Martin Odegaad, David Luiz, and Kieran Tierney.

Arteta describes the situation of the club as very unfortunate.

“It is unfortunately the situation we have at the moment,” he was quoted as saying.

According to him, even at that, he is happy with the recovery rate of the injured players.

Hear him: “They are all doing really well to be fair, they are a little bit ahead of schedule.

Ahead of their trip to the Emirates stadium, Everton have received a boast to their squad following the return of Calvert-Lewin, Yerry Mina, Bernard, Fabian Delph and Andre Gomes from injury.

They will now be available for selection to face the North London club.

Meanwhile Manager Ancelotti confirmed that Abdoulaye Doucoure and Jean-Phillipe Gbamin are Everton’s only absentees ahead of their trip to Arsenal.

“The squad is now much, much better and I have a lot of options," said Ancelotti. “We have Doucoure and Gbamin out but the other players are in good condition.”

Brighton's White will be missing in action for his side when they face Sheffield United.

The 23-year-old defender was suspended during their tie against against Chelsea last week at Stamford Bridge.