The Los Blancos had a reason to celebrate last night as they defeated The Yellow Submarine to clinch their 34th La Liga trophy. 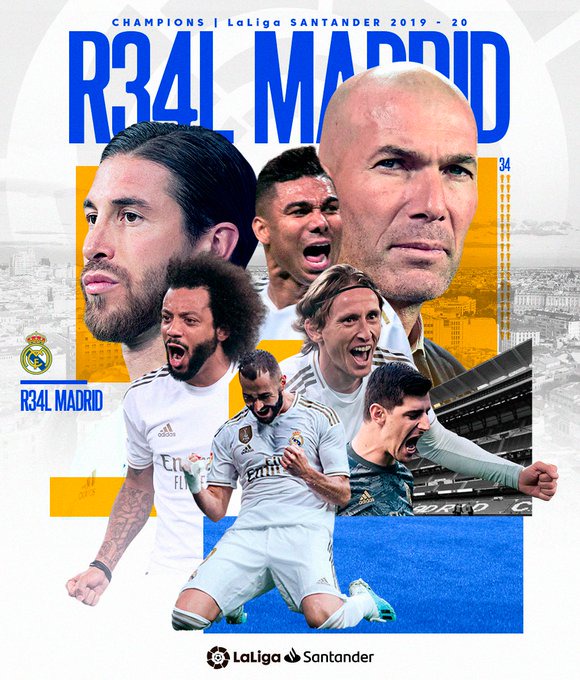 Zidane's men who mostly played an offensive game won by a goal difference after hosting Villareal making them unbeaten in all their home matches since the season began.

Despite their victory in both the match and league, the players still have an unfinished business to take care of in the UEFA Champions League. 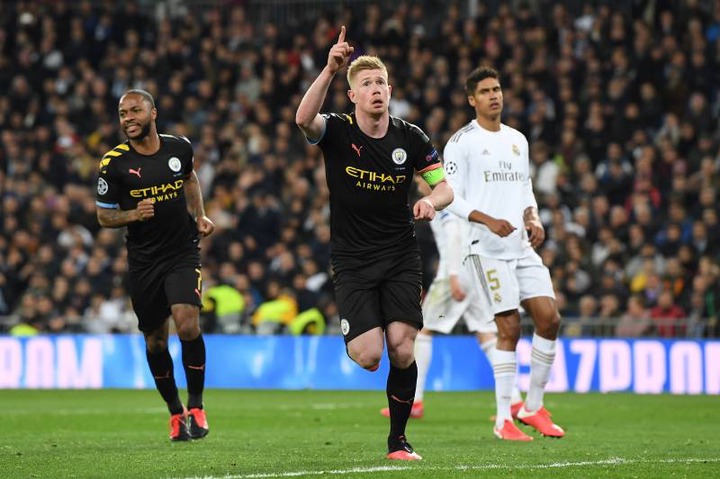 Real Madrid suffered a 2-1 loss at the end of the day despite hosting the English team.

Although Real Madrid is the most successful club in Europe when it comes to UCL, conceding 2 goals in a home match signals a bad omen this season. They would have to win the match with at least 2 goals ahead to guarantee a spot for them in the Quarter finals of the competition.

It's undoubtedly going to be a heinous task for them as Real Madrid's current wining streak hasn't been 'all smiles' recently.

The second leg which is situated at Etihad stadium will be held on come 7th of August, 2020. 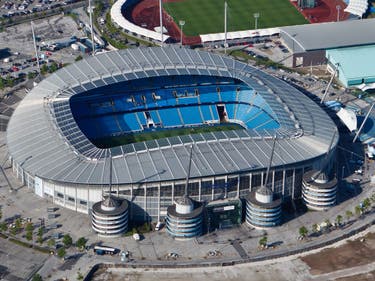 Do you think Real Madrid can defeat Man City in the upcoming second leg?