Opinion: Chiellini Is A Top Defender But Ramos Shoes Are Too Big To Fill At Real Madrid

After a well spent time at the Euros, and the European trophy already in Rome, there are new speculations that suggest the 36-year Juventus defender is being considered for a possible move to the Bernabeu. 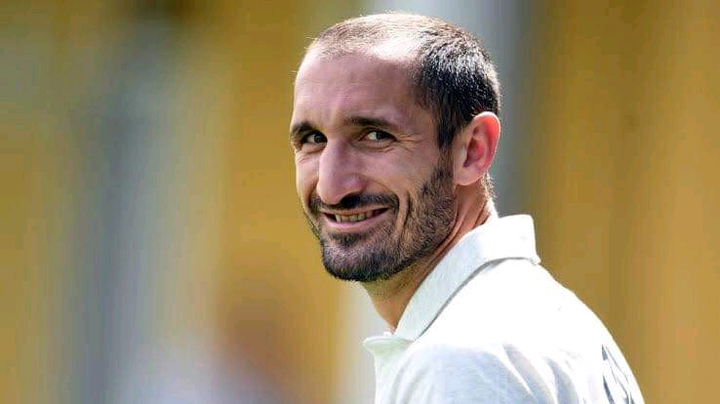 The Italian defender had a swelled time at the Euros, and was instrumental to Italy's triumph. He's duo with fellow countryman Bonucci in the Azzurri squad proved useful for the team. Both men who are in their 30's proved unstoppable to any attack throughout the competition. 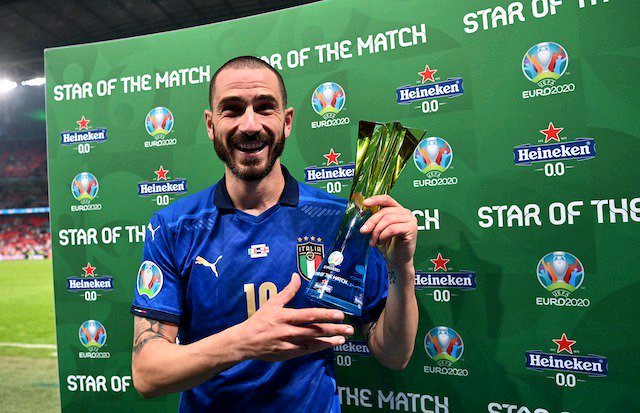 With recent developments, there are speculations that the Italian defender is being wanted by Carlos Ancelotti at the Spain capital. This new development has caused a number of questions to be raised. 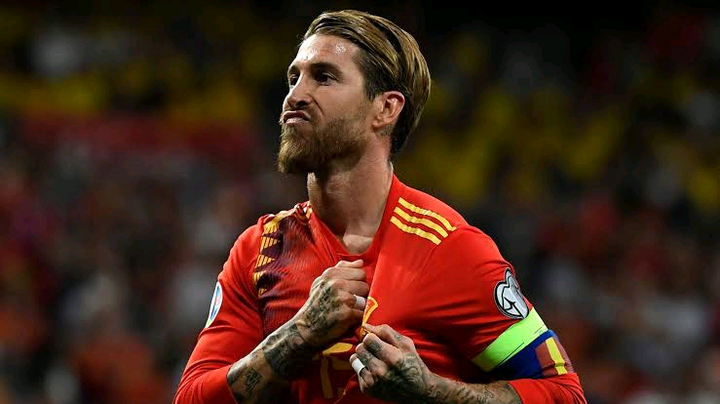 Would Chiellini be able to fit in properly at Madrid?, Would he be able to fill the gap created by Sergio Ramos departure?, These questions and more are being asked. 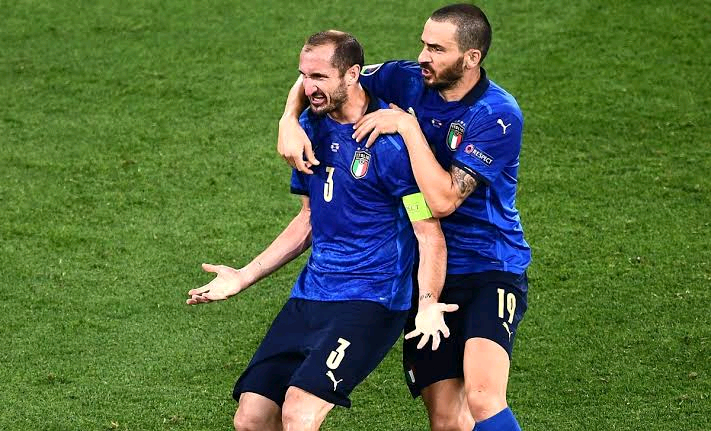 The truth is Chiellini is a top defender, a warhorse, a string wall in the defence, at his age he is still performing well and his recent triumph at the Euros supports this.

Chiellini possesses some similar traits with Sergi Ramos; he's a natural leader with or without the captain armband. He has captained his club for so many years, something that Sergio Ramos did at Madrid before leaving for PSG this summer. Both players are legends in the making, their names have been writing in gold. 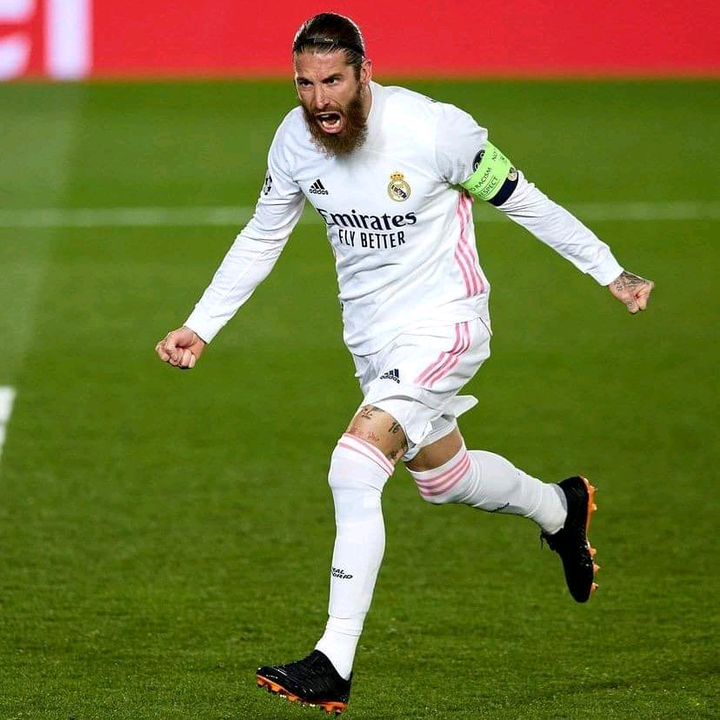 However, the Spain international is a born striker, midfielder, defender, winger--he plays in whatever position you put him in. Chiellini on the other hand is just a defender, he can't switch position (at least it's not something that we know of). Chiellini's possible move to Madrid is just a thing of the moment, he is just going to help stand in the gap, pending when the club gets the right defender. 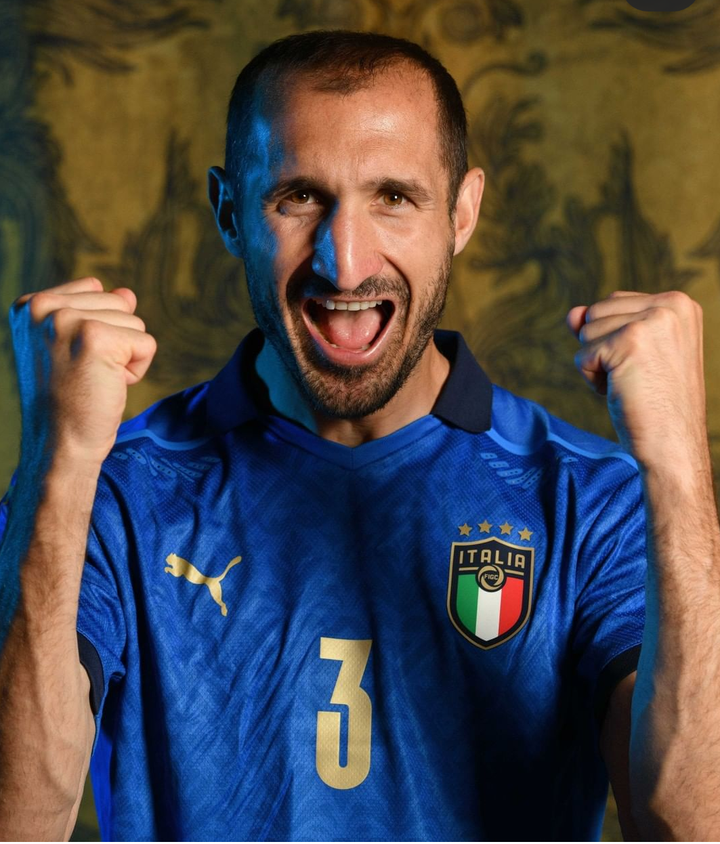 Sergio Ramos stay at Madrid for over a decade, was followed with a lot of trophies, the Champions League treble is one of the most notable achievements of his career, he is a world cup winner, FIFA club world cup winner and so on. Chiellini has only the Italian Serie A and the local titles to his name, the Euros is the latest international title on his list. 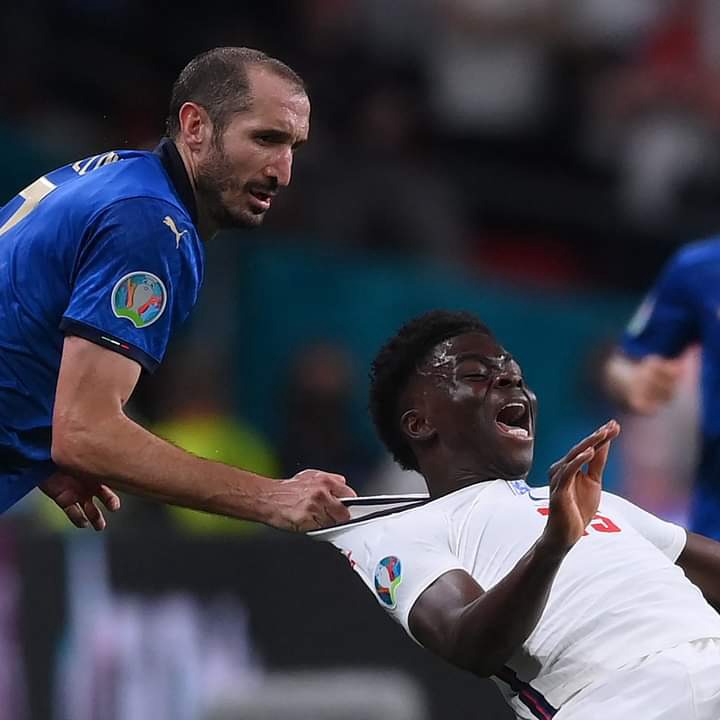 Sergio Ramos Shoes are too big for Chiellini to fill at this time, age is also a factor to be considered too. If he had joined earlier before now, maybe he would have been able to but at the moment he should just enjoy the moment if it pulls through.