Meet The Athlete Who Outstripped Usain Bolt As The World Olympic Champion.

By Morality (self media writer) | 2 years ago

You must have heard of an athlete who over thrown Usain boit in the Olympic championship, his name is Justin Gatlin. 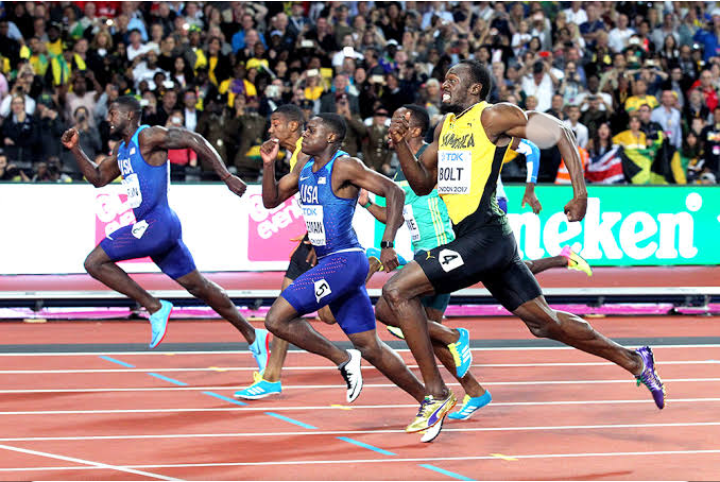 Gatlin was banned from competing between 2006 and 2010 due to the fact that he failed a second drug test, testing positive for testosterone. 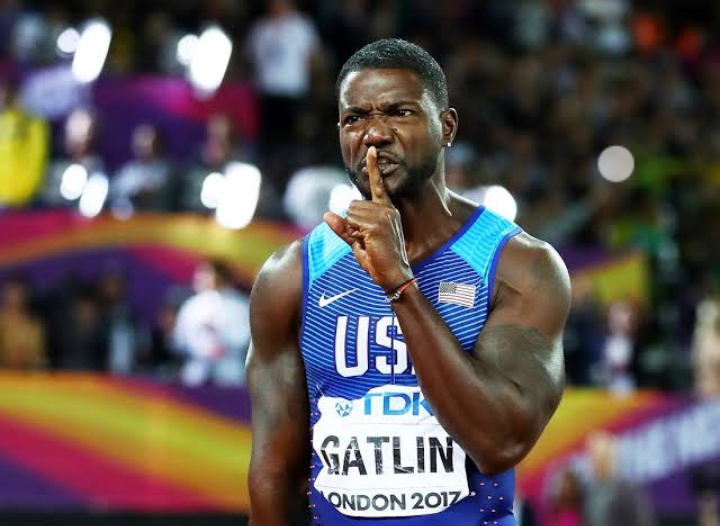 In 2001,Gatlin incurred a two-year from Athletics for testing positive for a banned substance; this ban was then later reduced to one year because of an appeal. In 2006, he incurred a further four-year ban( originally an eight-year ban) from track and field for testing positive for a banned substance with this sanction erasing his then world record time of 9.77 seconds in the 100 metres. He began competing again in August 2010, soon after his eligibility was reinstalled. In June 2012 at the US Olympic trials, Gatlin ran a time of 9.80 seconds, which was the fastest-ever time recorded for a man over the age if 30. His continued elite-level career after serving bans for two doping offences made him a controversial figure in the sport. 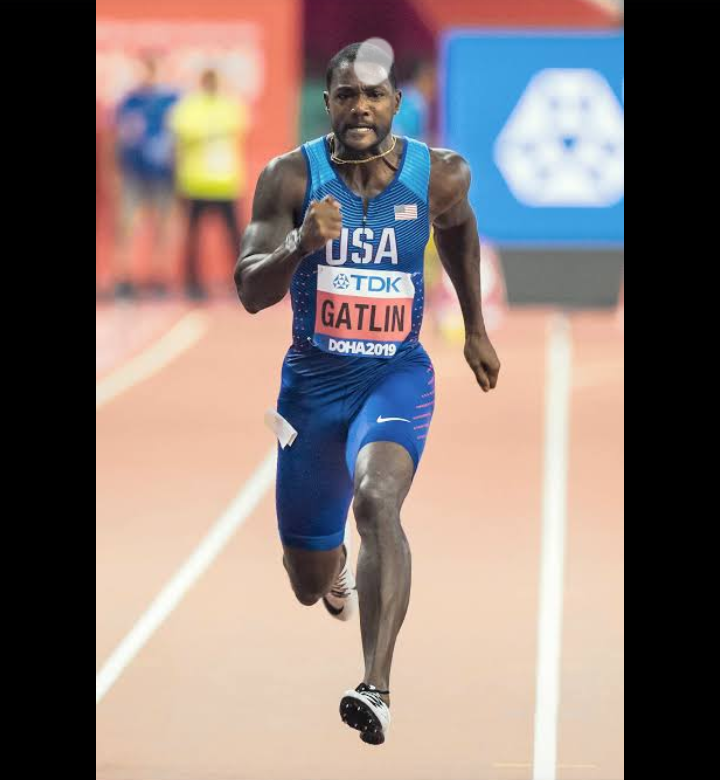 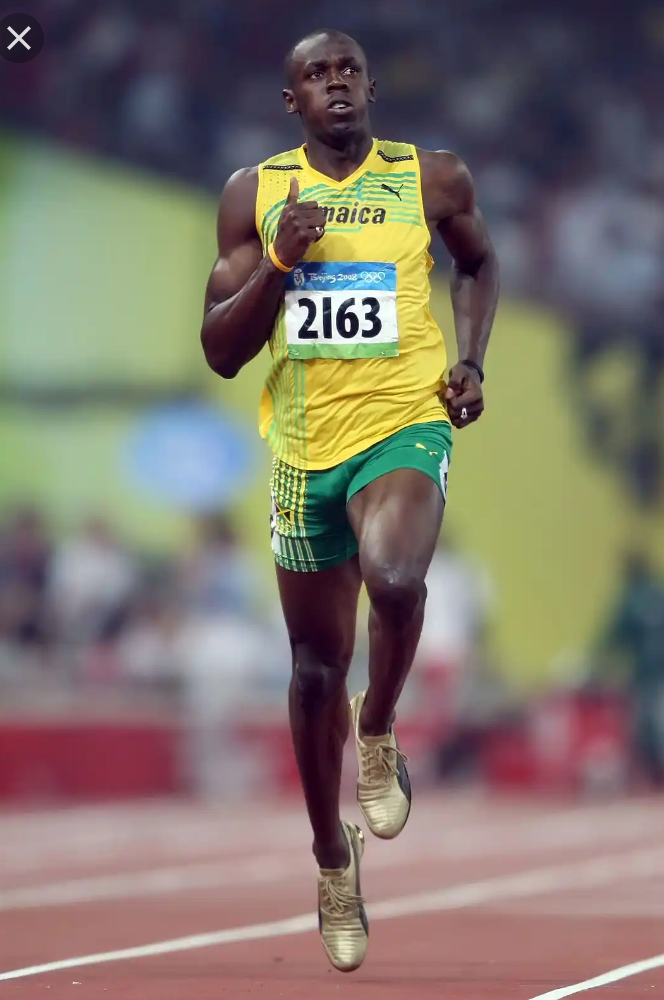 Content created and supplied by: Morality (via Opera News )