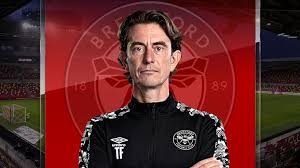 So far this season, the Brentford manager has done an outstanding job with the London club. The club has put in some outstanding efforts against difficult opponents. He started the season with a 2-0 win over London rivals Arsenal and has only lost three Premier League games so far this season. 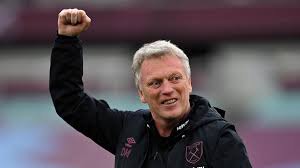 Since taking over the London club, the former Manchester United coach has had great success. After leading West Ham to the Europa League for the first time in the club's history, the manager has had another strong start to the season, with the Hammers presently in fourth place behind Chelsea, Liverpool, and Manchester City, all of whom have been unstoppable so far. 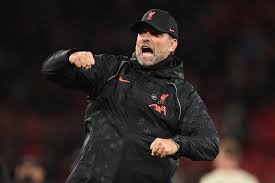 Despite spending less money during the summer transfer window, the German coach has had a solid start to the season. Liverpool is currently in second place in the Premier League, one point behind Chelsea. This season, the club has also gone undefeated in all competitions. 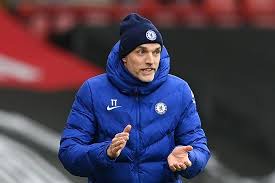 Chelsea is currently in first place in the Premier League, led by Thomas Tuchel. So far this season, the team has had the finest defensive record, conceding only three goals in the Premier League and one in the Champions League. Tuchel has also implemented a style that suits everyone at the club, allowing each player to show what they've got. As a result, Chelsea has the most goal scorers in all European leagues, with 16 different goal scorers in all competitions so far this season. 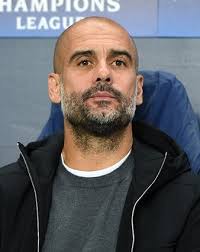 The coach has picked up after losing to Tottenham in the first Premier League Match Week and has had a solid start to the season. Manchester City is currently in third place in the Premier League, two points behind leaders Chelsea.