By Etin_best (self media writer) | 1 year ago 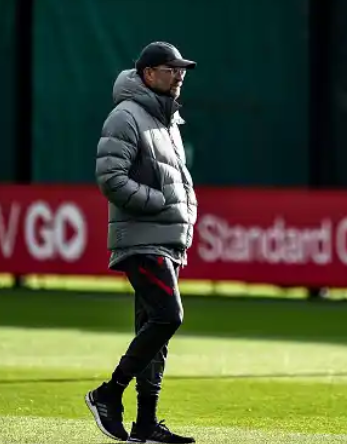 Liverpool manager Jurgen Klopp has confirmed that forward Sadio Mane is currently suffering from a dead leg. The Senegalese international was seen with an ice pack after being substituted on the hour mark during the 1-0 win against Ajax last night. 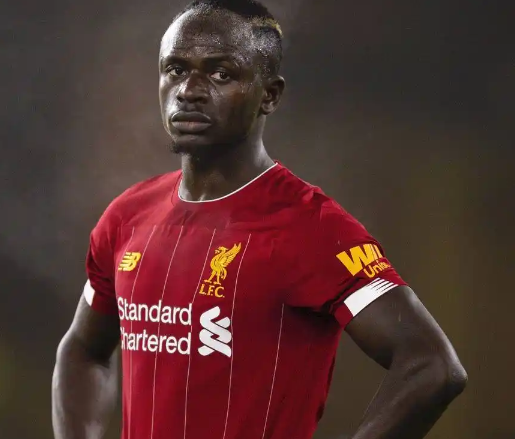 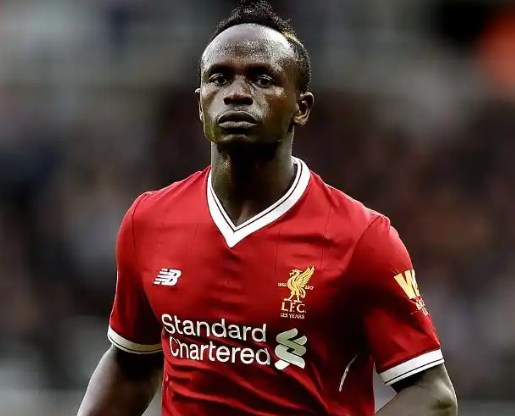 “Sadio has since a few days a dead leg and deals with that in that area. That’s the only thing why it’s still painful but it’s not a problem. When he doesn’t play, he puts ice on it.” 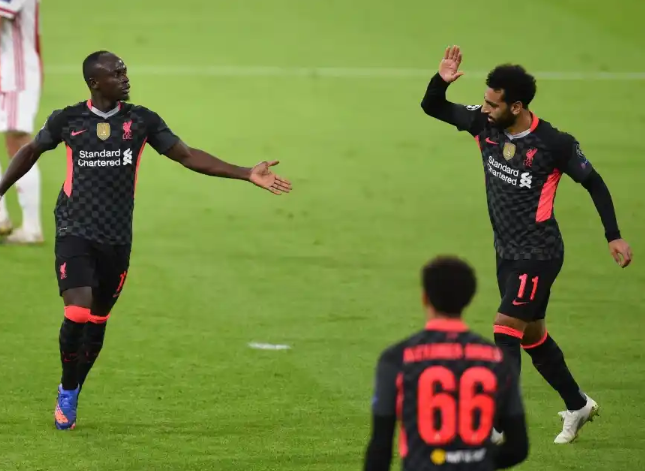 He said: “It’s still painful but not a problem. When he doesn’t play he has ice on it.”

A 35th-minute Nicolas Tagliafico own goal ensured Liverpool started their 2020/21 Champions League campaign with a win.

Mane’s scuffed shot, which was heading way off target, fortuitously deflected in off Tagliafico’s boot. 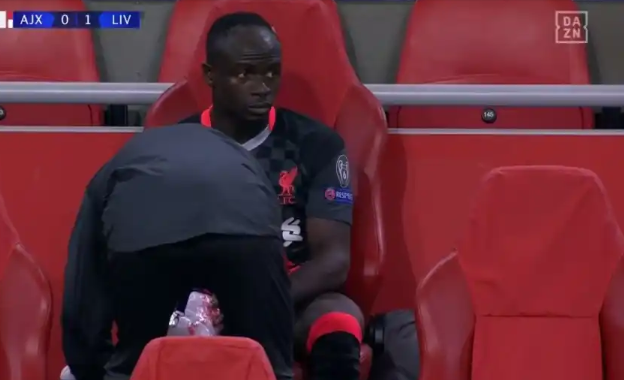 Klopp said the fact that Mane can play through his current injury problem will come as a massive relief to Liverpool, who desperately cannot afford any more lengthy absences with any of their key players.

Mane was not the only player to be substituted early in the second half with Klopp choosing to replace his entire front three, with Mo Salah and Roberto Firmino also being taken off.

After the game, Klopp cited issues with the pitch which meant both teams began to tire as the game wore on. 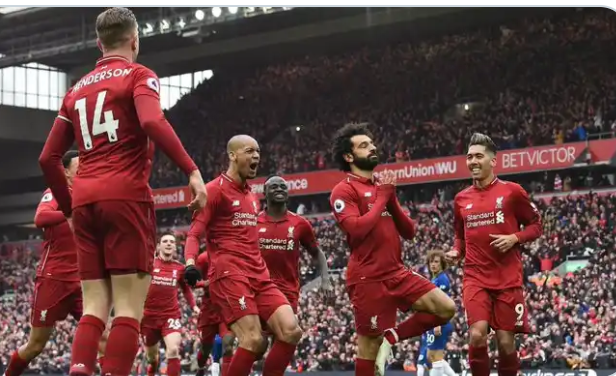 Allison, Virgil van Dijk and Thiago Alcantara are all sidelined with problems at the moment, which has severely weakened Liverpool’s team. 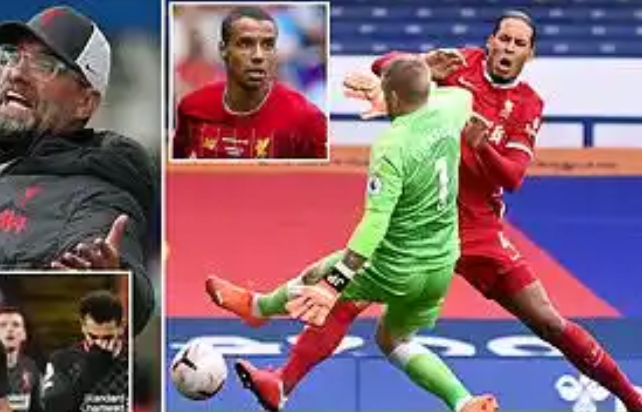 Thankfully for the Reds, their strength of character still shone through yesterday, as they picked up a 1-0 win over Ajax. 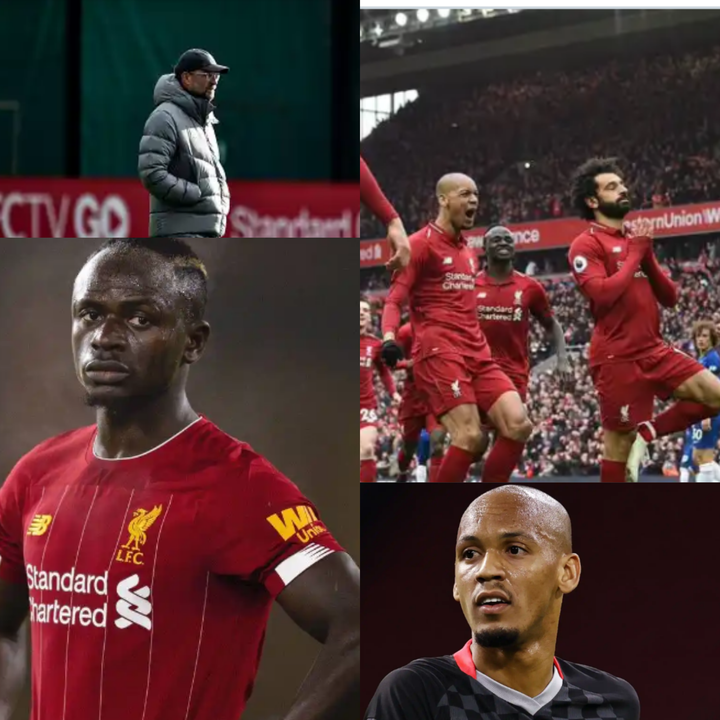 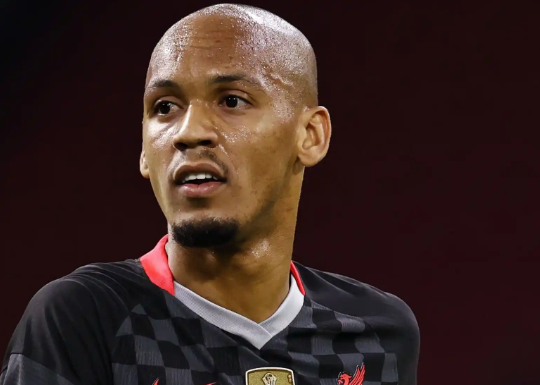 Liverpool may not have been at their flowing best, but they picked up the three points, courtesy of an own goal from Nicolas Tagliafico, as they got their Champions League campaign off to the perfect start.

Content created and supplied by: Etin_best (via Opera News )