By LAMZYLESS (self media writer) | 1 year ago 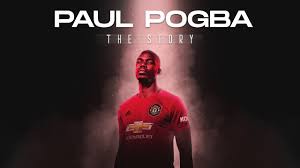 Manchester United won their last game against Aston Villa FC. The current form of Manchester United is not something that we should be surprise off. The player that prove that he still have the best to offer to the club is Paul Pogba.

The French midfielder presence at the club has been a topic for some few months now despite some speculation that he could leave the club at the end of the season. 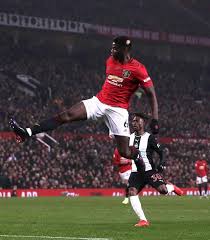 The world cup winner played an important part in their last game against Aston Villa it was a good performance for Paul Pogba that makes the team to win the match 2-1 in favour of Manchester United at old Trafford. Despite some of the speculation surrounding the midfielder, the world cup winner decided to put them aside and face his career.

The midfielder was good in his skills, touches, and was also confident with the ball and he was everywhere he provide some super passes, he also makes the team to win a penalty. Manchester United are currently in second position with 33 points same points with Liverpool FC.

Manchester United next premier league game will be against Burnley FC but before that, they will have to face Manchester City in their semi-final league cup match, then face watford in the third round of FA cup. 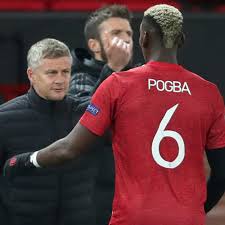 do you think paul Pogba and his manchester United team can keep up the good form?

Content created and supplied by: LAMZYLESS (via Opera News )