By Utiwota (self media writer) | 2 years ago 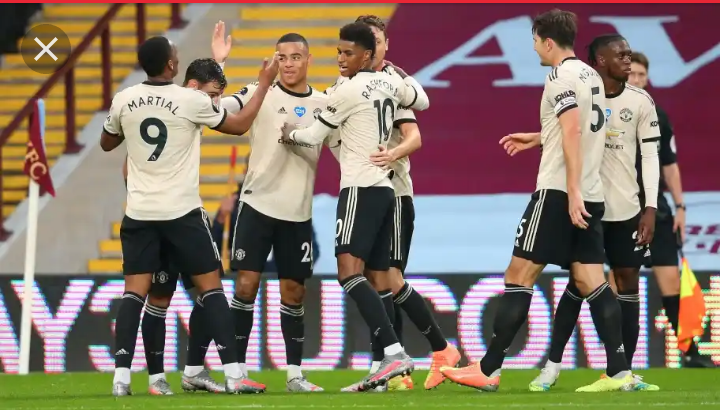 With Manchester United new style of play which is attacking football, under Ole Solskjaer, the team has shown glimpse of what the club use to be under legendary manager Alex Ferguson who won a record 13 league titles for Manchester United, since his retirement, Manchester United haven't won the league, neither have they produce exciting players who have won individual awards, only David Degea had constantly Goten into the EPl best XI.

But this Manchester United Team is now a team to watch, the fluency in their attacking football is a joy to watch, and the individual brilliance of almost every player is wonderful.

The way the team is, it's capable of challenging any top team in the world for titles.

MARTIAL AND RASHFORD'S ON FIELD RIVALRY The bigger question when the season started was how Ole Solskjaer will handle a team led by Martial and Rashford as the major attackers after selling Lukaku to Inter Milan. 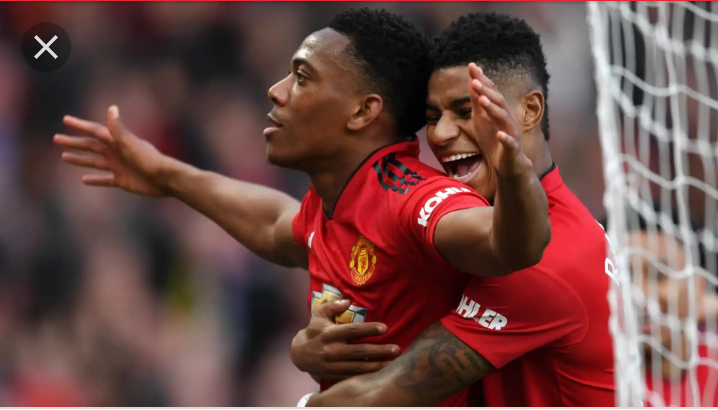 Fast forward 12 months later and Manchester United have 2 players with over 20 goals.

Martial and Rashford already have 17 league goals each that's a combined total of 34 league goals between them in the league only. The rivalry between Marcus Rashford and Martial is really admirable it seems like a special price has been set on comes out top goal scorer comes end of the season, these guys want to play every minute of the game as we saw against Aston Villa, when Martial was really upset about being substituted with Man utd already wining 3-0, Most people would say it's because Rashford was still in play and He (Martial) has not scored, because against Sheffield United he was on a had trick and was really happy even after being substituted. With both of them (Martial and Rashford) now locked on the same goal (22) and both trying to find the net after the other have scored, it remains eminent that this beautiful infield rivalry has come to stay, to keep shooting Manchester United to the top

Content created and supplied by: Utiwota (via Opera News )