The Jules Rimet Trophy, awarded to the winner of the football World Cup, was stolen in 1966 prior to the 1966 FIFA World Cup in England. One man was convicted for being involved but other possible culprits are still unknown. The trophy was eventually won by the hosting team England. 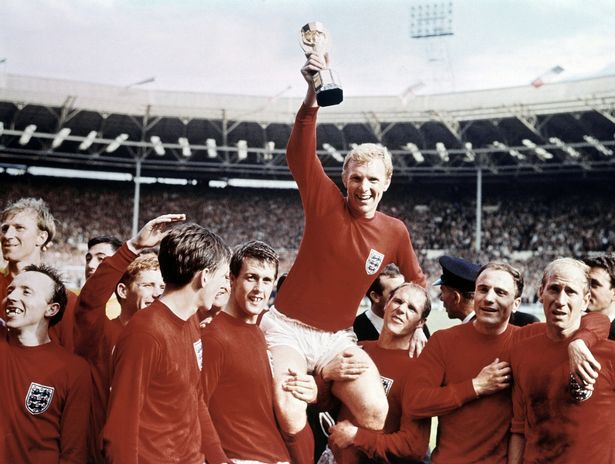 It happened on March 20, 1966, while the prize was on public exhibition at Westminster Central Hall in London, four months ahead of the tournament was scheduled to kick off. To the relief of FIFA and the Football Association, the trophy was recovered seven days after it was first reported missing. 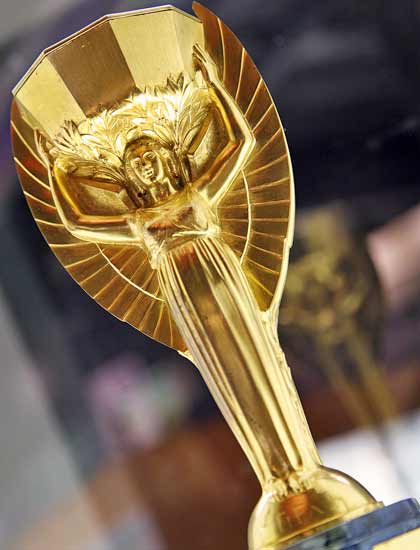 A ransom note for the trophy was received by then FA chairman Joe Mears, signed by someone called Jackson, demanding £15,000. The gold cup was found seven days later by a dog named Pickles in bushes outside his owner’s south London home. Pickles was awarded a medal by the National Canine Defence League and received several other rewards. 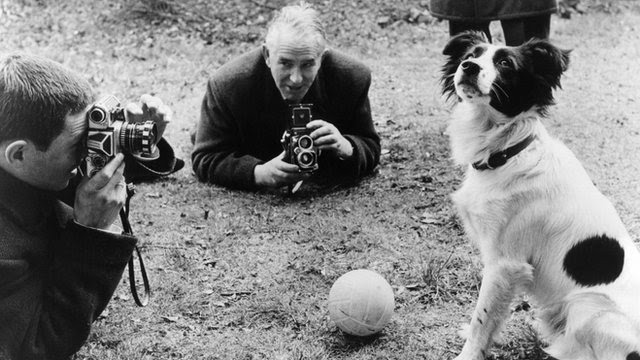