By Supersport4 (self media writer) | 15 days ago

Chelsea will continue their premier league campaign as they welcome Southampton to Stamford Bridge on Saturday afternoon.

Thomas Tuchel was defeated by Manchester City last week Saturday and emerged from Allianz stadium with another defeat.

Chelsea are currently with three points while zenith Petersburg are the only club without a point in their UEFA Champions league group.

Chelsea and Juventus are the only club that will qualify in their champions league group especially Chelsea football club.

Thomas Tuchel players is suffering from injury crisis perhaps is the reason for his bad performances so far.

Chelsea are gradually losing form and despite their players they still need a player who would replace Eden Hazard.

Chelsea need creative wingers and neither Hudson Odio nor Christian Pulisic is not creative, and the best way is to replace them with another talented attackers.

Manson mount injury could the cause of Chelsea defeats so far because mount has been making a huge contribution to Chelsea team.

Meanwhile, Chelsea could lose their premier league contest against Southampton due to the absent of their players.

Mason Mount, Recee James, and Christian Pulisic are doubtful in this interesting clash, Thomas Tuchel might decide to sideline them against Southampton. 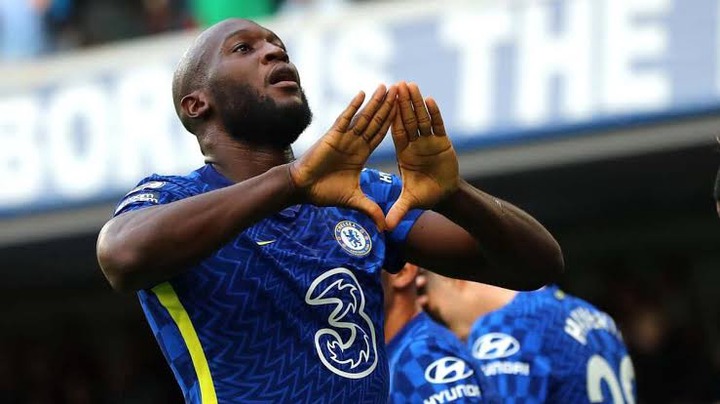 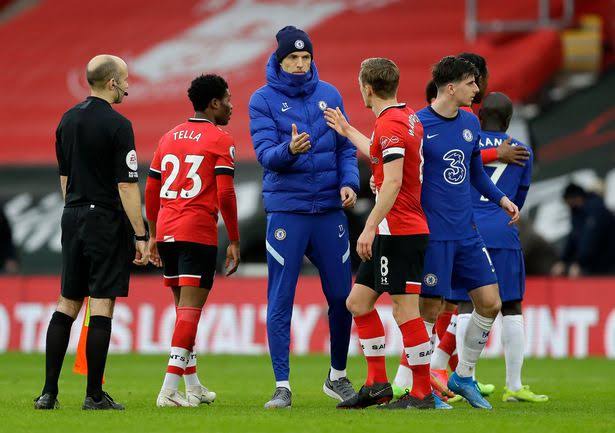 Chelsea would lose if Tuchel fail to start Werner alongside Lukaku and kante alongside Jorginho.

Tuchel should bench Havertz and Kovacic against Southampton on Saturday to avoid defeat.