Fan Blasts Real Madrid Star Ahead Of Their UCL Match

By JustCarl (self media writer) | 1 year ago

Spanish champions,Real Madrid will play their sixth and last match in the group stage of this year's UEFA Champions League edition today.They will host German giants, Borrusia Möchengladbach at the Alfredo do Stefano,in a match that is their fate decider in their 2020/2021 European journey.

Real Madrid currently sit third in their group behind Inter Milan and Borrusia Möchengladbach and will drop to the second tier of European football,which is the UEFA Europa League if things stay as it is.Relegation would come as a huge disgrace to Real Madrid, given that it they are seasonal participants in the round of 16 stage in the Champions League,joining Europa League would mean joining the likes of Arsenal and Manchester United,who were also relegated yesterday following the 3-2 loss to RB Leipzig.

They will need a win,if they want to qualify and continue their quest to clinch their 14th UEFA Champions Leave trophy and Borrusia Möchengladbach is definitely not a side they would love to come up against, as they have been scoring goals for the fun of it,with Marcus Thuram and Alassane Plea in superb form.

But Real Madrid could take positives from their away win over Sevilla over the weekend,in a game they benefitted from an own goal from a Sevilla player to secure a narrow victory. They would be looking to extend their winning run and could be boosted by the return of their captain and star defender, Sergio Ramos who has been phenomenal for them during the course of his stay at the nation's capital.

Fans took to social media to react in anticipation of the cracking tie tonight and a fan has blasted Real Madrid's star player, saying that he should be sold in the January transfer window, adding that he is as good as a liability. 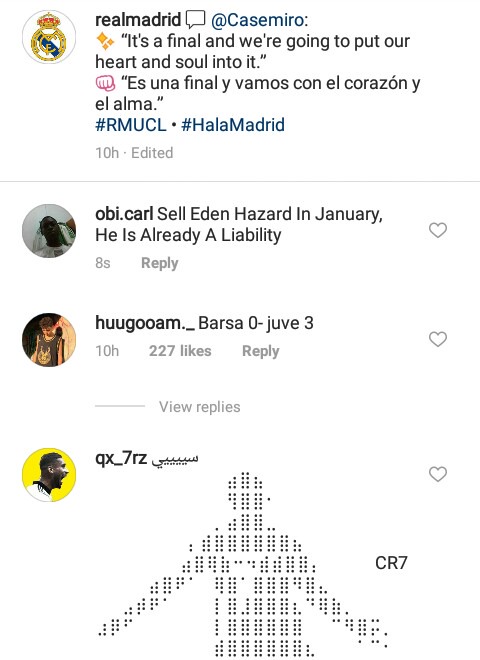 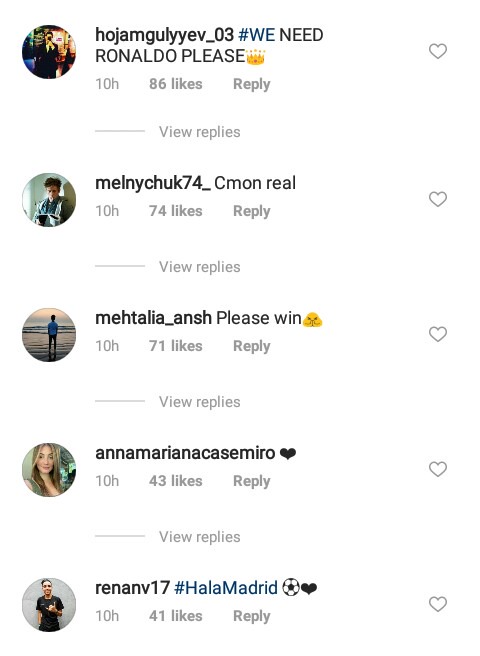 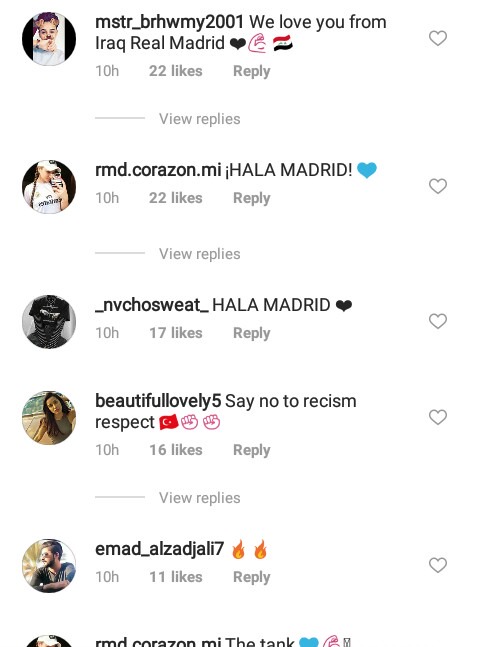 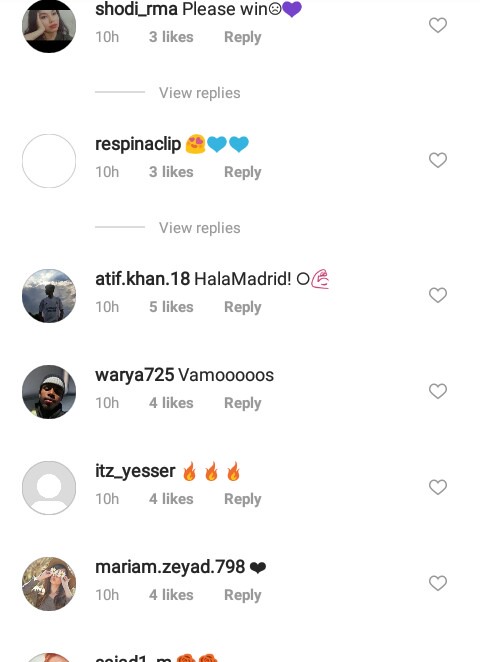 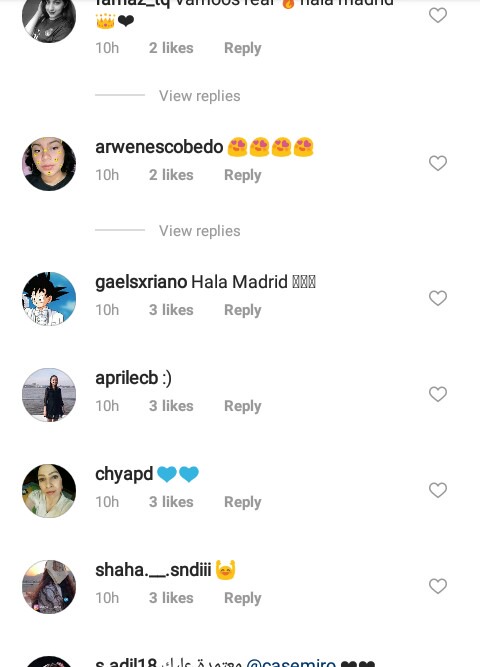 The Real Madrid who was slammed was Belgium winger,Eden Hazard, who since his big money switch from Chelsea has failed to live up to the heavy price tag put on him.He was expected to fill the big void left by Portuguese winger,Cristiano Ronaldo after he left the club to Juventus,but Eden Hazard has disappointed many. 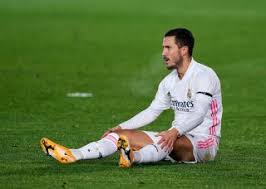 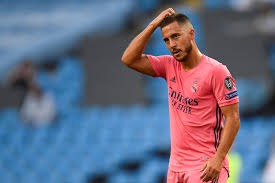 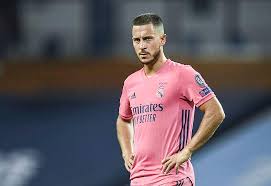 He has suffered many injuries since he arrived at the club and is also currently sidelined with injury, which would see him miss the match against Borrusia Möchengladbach. But he has been great when he is fit and called upon,given that he has scored some crucial goals for Real Madrid this season. 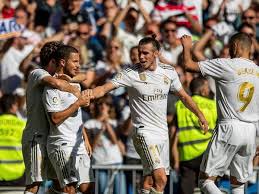 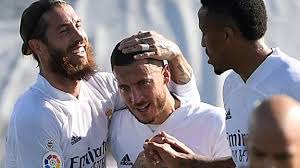 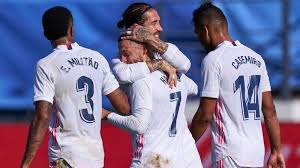 Do you think it was right for the fan to blast Eden Hazard?