By Henryslaw (self meida writer) | 23 days

Transfer Expert and Journalist Fabrizio Romano reports that Manchester City have agreed on a personal term with Brazilian wonderkid Kayky da Silva Chagas on a five years deal and the agreement is already on the signing stage. 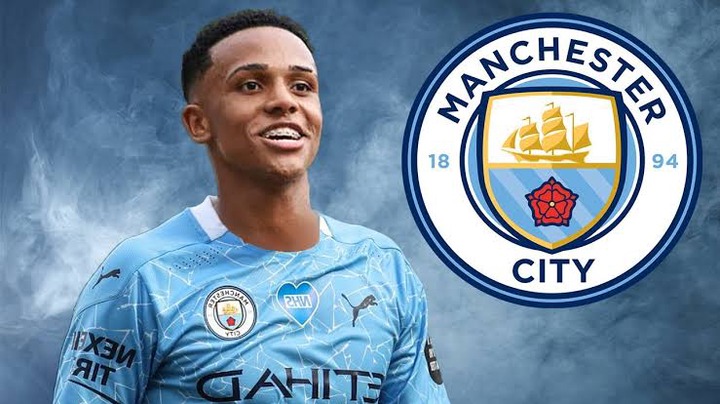 Kayky as the player is popularly called, plays as a forward for Brazilian club Fluminense, will join Manchester City in June 2022.

Fluminense on the other hand will receive around €10M plus add one and also a percentage on the future sale of the player. 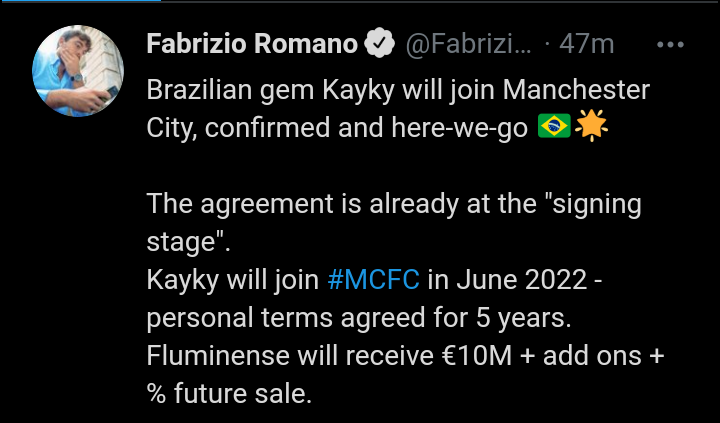 Fabrizio Romano has also claimed that PSG Star Neymar Junior, could sign a new at the club that will keep him until June 2026 amid rumors linking him to return to Barcelona. 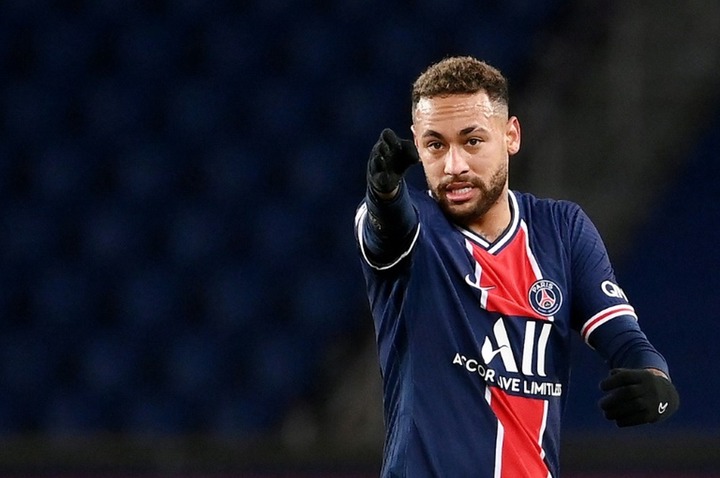 Based on some reports, Harry. Kane is said to be interested in leaving Tottenham in the summer if the club fails to qualify for the next season Champions League. 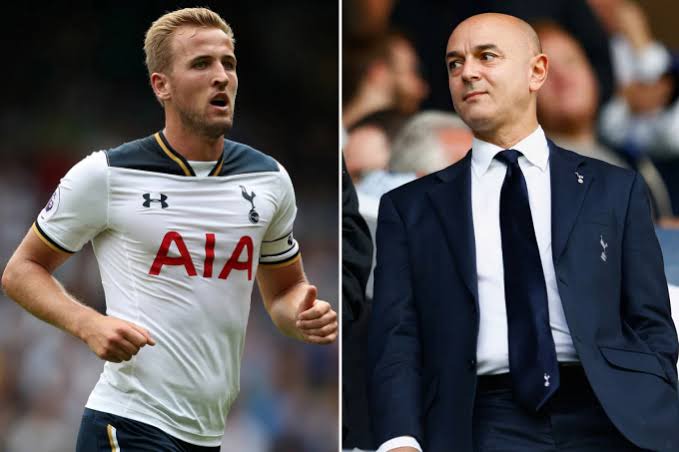 According to Fabrizio, Tottenham chairman Daniel Levy will do everything in his power to make sure Harry Kane does not leave Tottenham in the summer even though the club misses out on qualifying for UEFA Champions League. 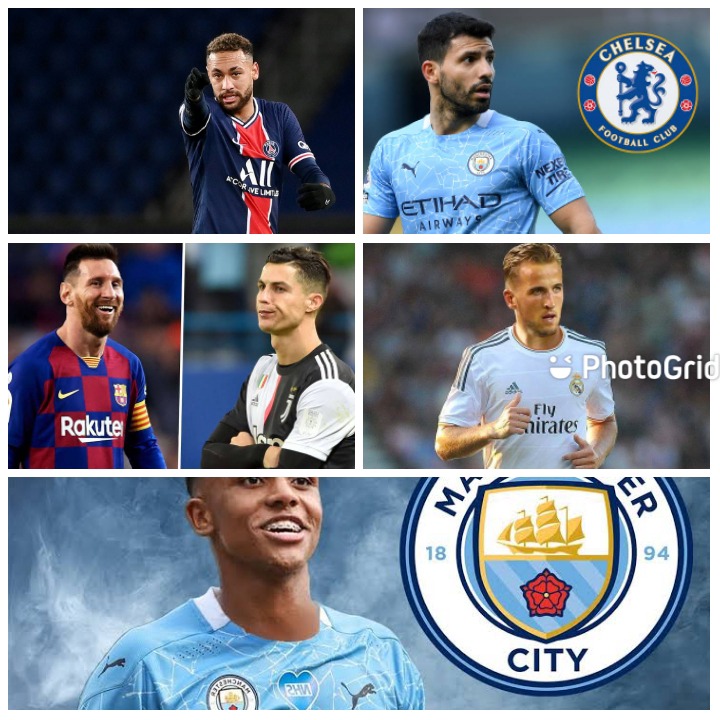 Isa Pantami receives the Most Outstanding Minister of the Year Award