"Messi And Ronaldo" Which Of Them Plays Better Than The Other?

Messi And Ronaldo Who Plays Better? 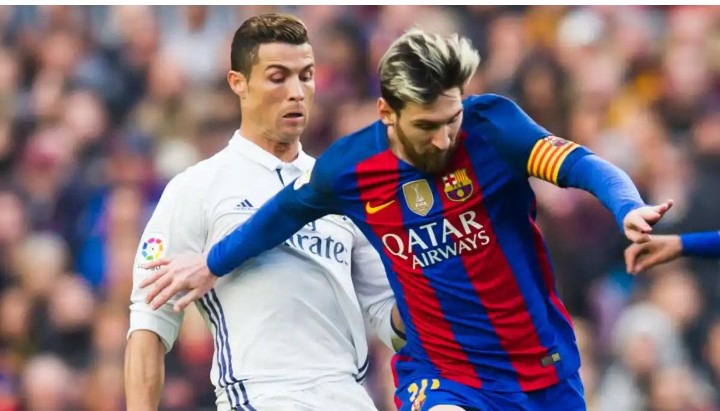 In this contemporary time, Cristiano Ronaldo and Lionel Messi are wonders to fans and fellow footballers. The puzzle Messi and Ronaldo who plays better is a hard one.

Here we have 10 teammates who have played with both Ronaldo and Messi to compare the two players. 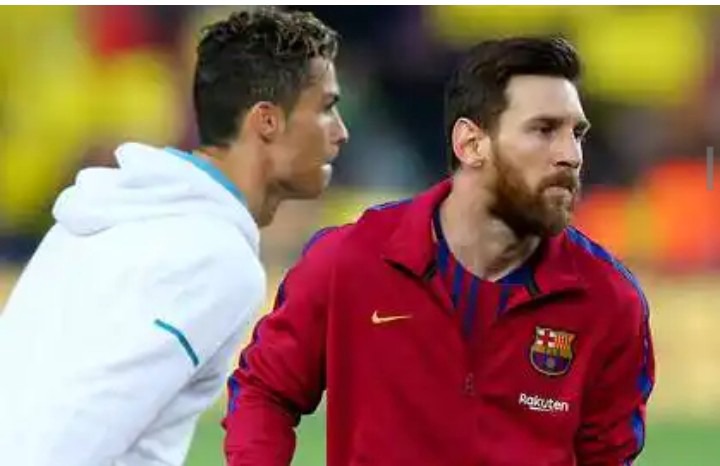 Lionel Messi is From Argentina and he is currently playing for Barcelona, while Ronaldo is from Portugal and currently he is playing for Juventus.

Some players have played with both Messi and Ronaldo as teammates. In deciding on either of the two who plays better, I'm thinking that footballers who have been teammates with the two football giant will have better judgement on that.

Now let's see what the 10 player really have to say about the two (Messi and Ronaldo).

For Gabriel Heinze, he said if he had to pay for only one player he will definitely choose Ronaldo, because of his ability.

Gonzalo can't help us solve the puzzle, for him, the both players are at level.

For Paulo the pair are at level. He said that that has been the case for several years.

Deco just like the above footballers thinks that both Ronaldo and Messi are at level. They are the best in football.

Gago said Ronaldo can't be number 1 for him. Messi is the best because of the way he moves with football and changes marches.

For Garay, Messi is the best player ever in football. He added that Messi has no limit.

For Gomes both Ronaldo and Messi are very important to football. They are wonderful. Both are at level.

In Henrik Larsson words Ronaldo is a good player, Messi is the best.

From what they said about the two players Messi is likely the best footballer of the contemporary.