Cantona was one of the most enigmatic figures in Premier League history during his time at Manchester United, and his choice to retire at the age of 30 only added to the mystery. 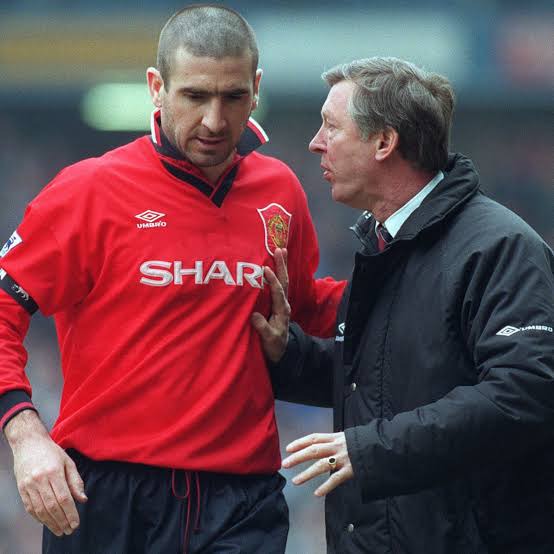 Cantona shocked European football after winning his fourth and last title in 1997, he announced his retirement from the sport due to a lack of "love" for it.

Zidane declared before leaving for the 2006 World Cup in Germany that he would be retiring from professional football after the tournament. 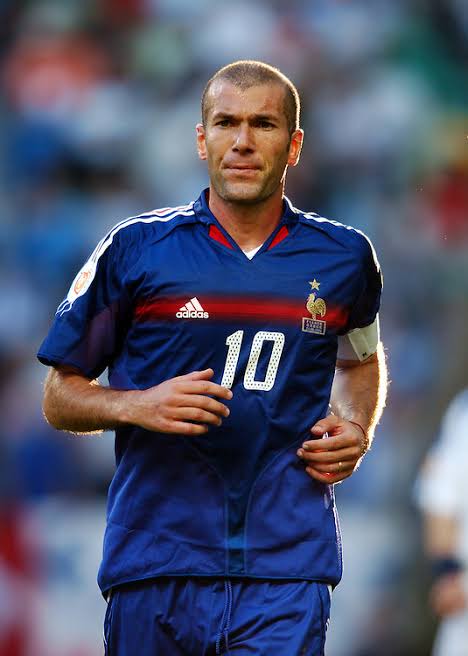 The famed midfielder, who was approaching his 34th birthday at the time, led France to the final, where he infamously ended his legendary career by headbutting Marco Materazzi in their defeat to Italy.

While Zizou's career wasn't cut short at 34, his magnificent performances in that World Cup, along with the terrible manner in which it ended, left fans devastated when he announced his retirement.

Van Basten was another all-time great whose career was cut far too short. He led Ajax and AC Milan to league titles and two European Cups, as well as the 1988 European Championship with his native Holland. 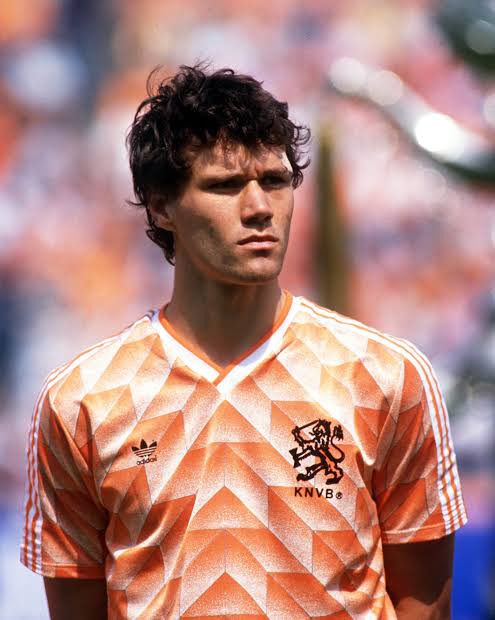 Despite this, the Dutch striker, who won the Ballon d'Or three times, was forced to retire at the juvenile age of 30 owing to a series of recurring ankle ailments.

After exploding onto the scene at Ajax in the mid-90s, Kluivert was widely regarded as one of the most talented strikers in world football. 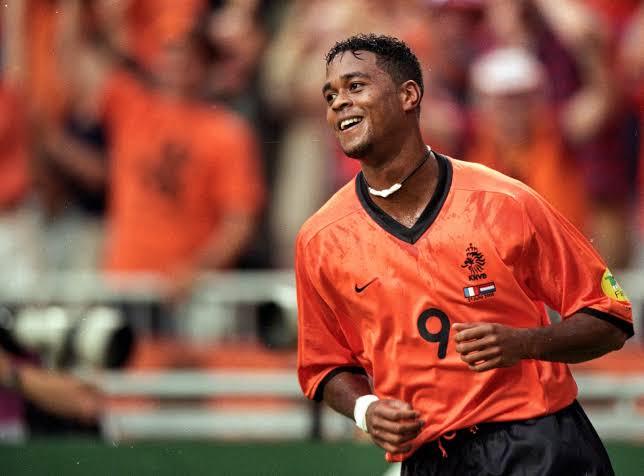 After scoring the winning goal in the 1995 Champions League final for his local club, the Dutchman went on to win titles with AC Milan and Barcelona.

As a result, Kluivert announced his retirement from football at the age of 32, disappointing fans all over the world. 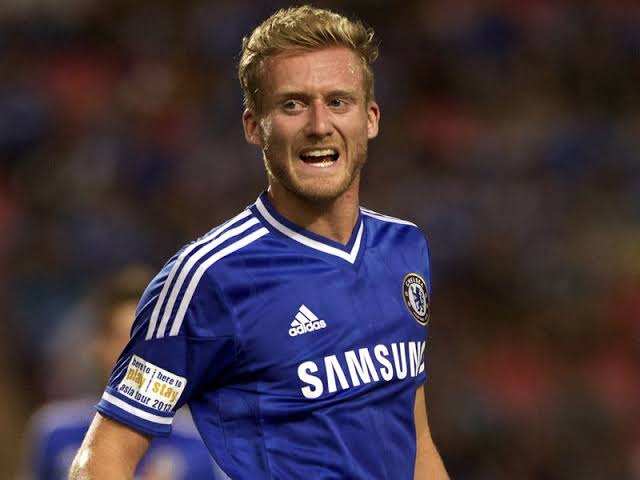 During his 18-month stay at Stamford Bridge, the former Mainz and Bayer Leverkusen attacker made an impression, scoring 11 goals in 44 games and winning the title.

Following a disastrous spell with Borussia Dortmund, he joined Fulham on a two-year loan, but his form deteriorated as the Cottagers were relegated from the Premier League. He retired from football after scoring twice in 18 games for Spartak Moscow.