WWE: Check Out 7 Of The Best Ever Hell In A Cell Matches

Hell in a cell is a professional wrestling cage-based match which originated in the World Wrestling Federation. Hell in a cell features a large cell structure, a five-sided cuboid made from open-weave steel mesh chain-link fencing which encloses the ring and ringside area.

There have been a lot of high-profile matches taken place in this dangerous structure. Here are 7 of the best Hell in a Cell matches in WWE history: 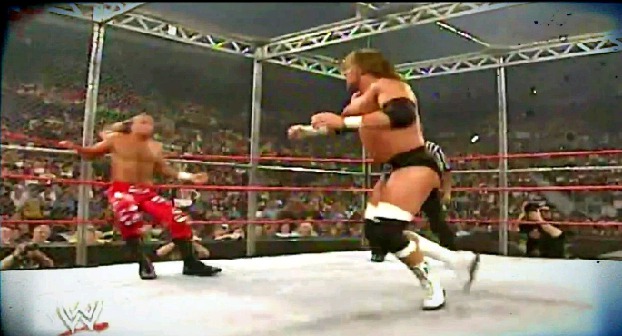 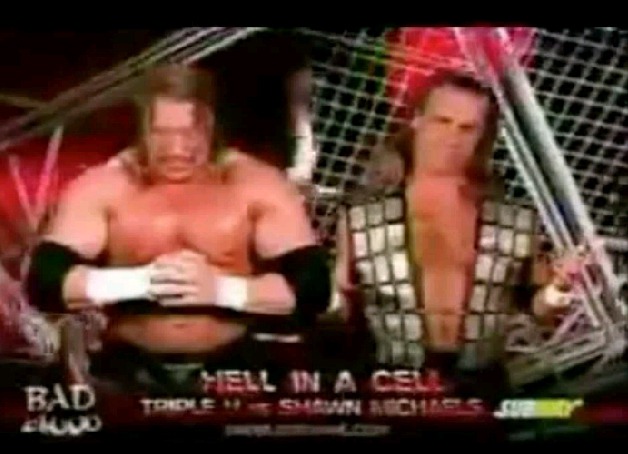 Bad Blood 2004 took place at the Nationwide Arena in Columbus, Ohio. It was the third and final annual Bad Blood event. In the main event, Triple H defeated Shawn Michaels in a ring surrounded by a steel structure of metal. 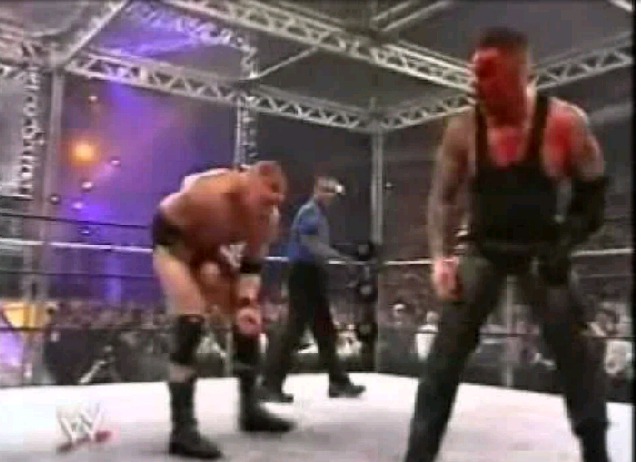 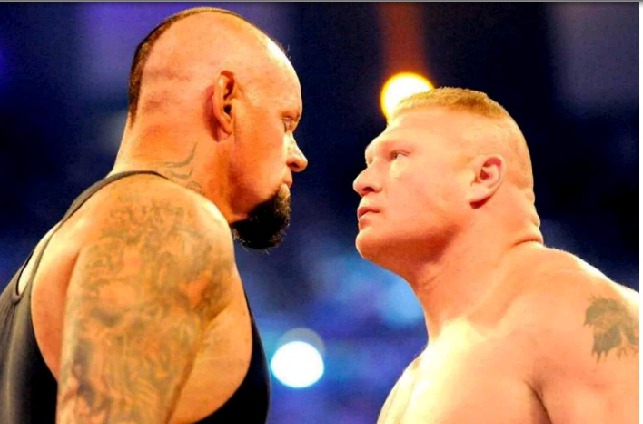 In a fight that lasted for 27 minutes, Lesnar won at No Mercy inside the Hell in a Cell cage when he reversed the Tombstone into an F5. 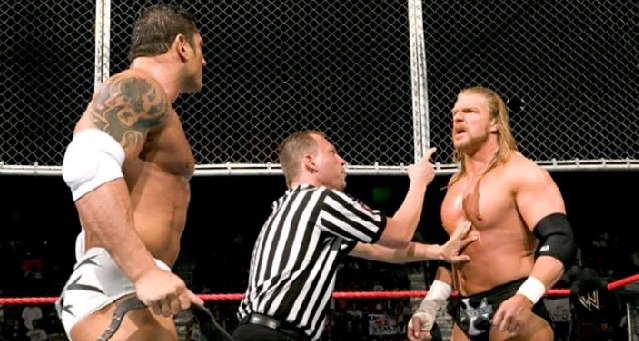 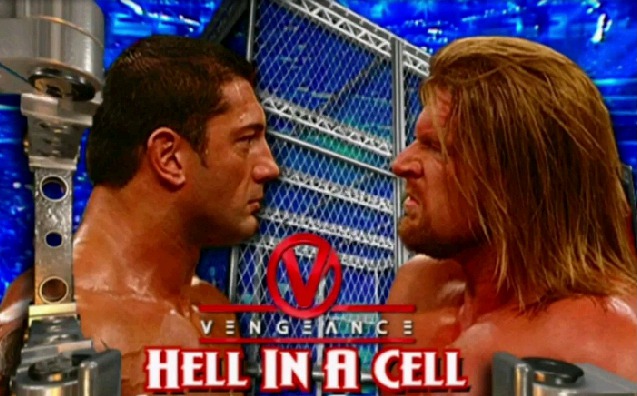 The main event under Vengeance 2005 was a Hell in a Cell match between Batista and Triple H, which Batista won by pinfall after executing a Batista Bomb. 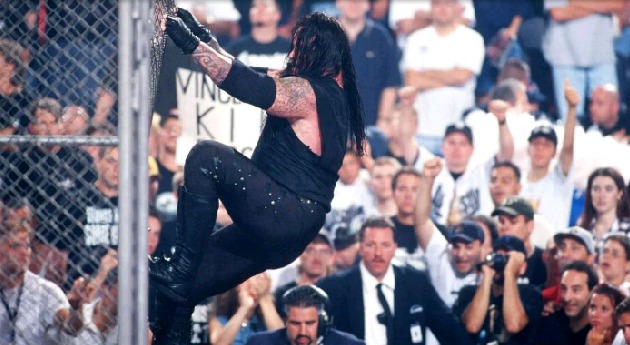 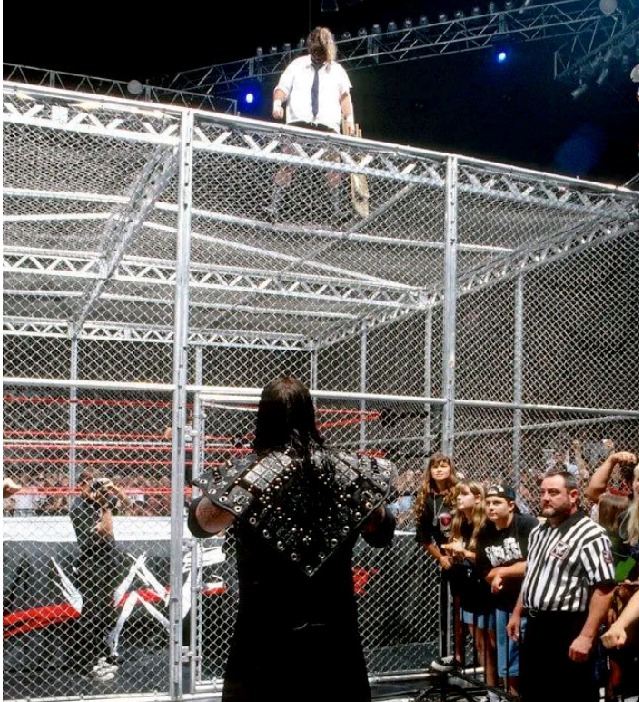 In an intense affair, Undertaker threw mankind off the cage and through the announcer's table. He later chokeslammed Manning through the roof of the cage before picking up the win. 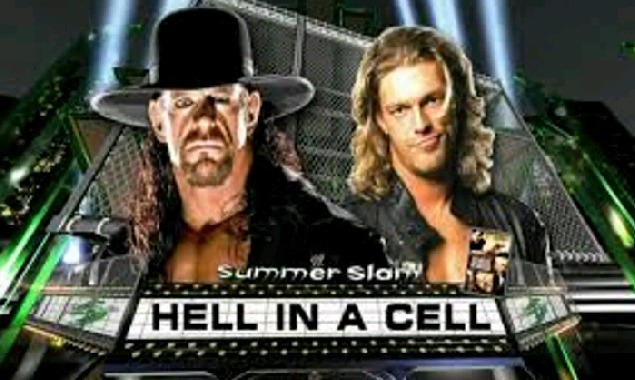 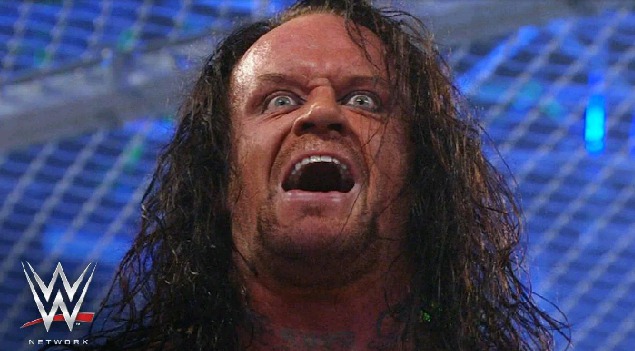 The main event in the Summerslam 2008 was the feud between Undertaker and Edge. Edge began introducing the trademark weapons of his specialty match, including the tables and chairs. The Tombstone driver ended in the match with a victory for Undertaker. 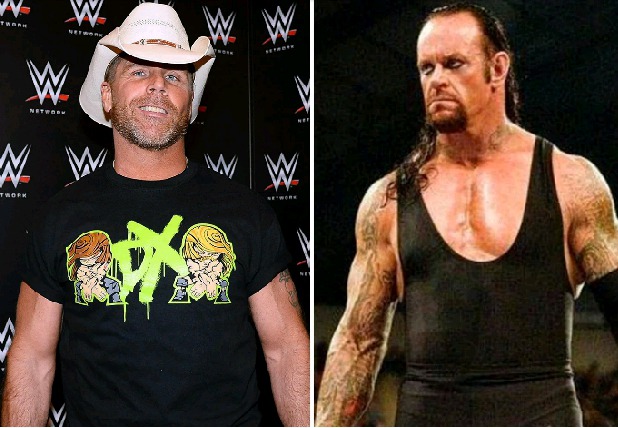 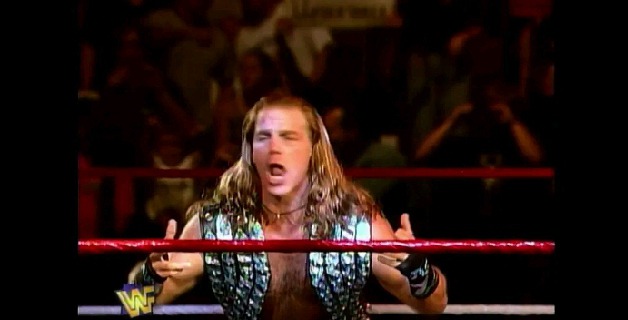 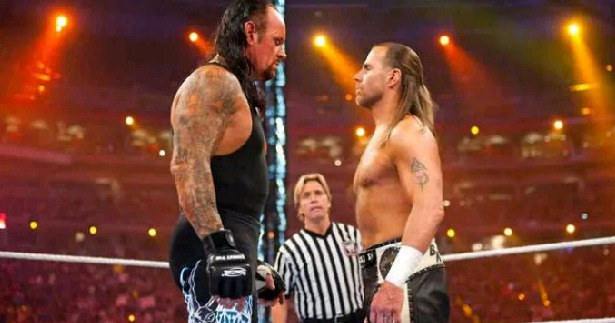 This was the first ever Hell in a Cell match, and it was really interesting. However, Kane interfered in the match by attacking his brother, allowing Shawn Michaels to win the feud. 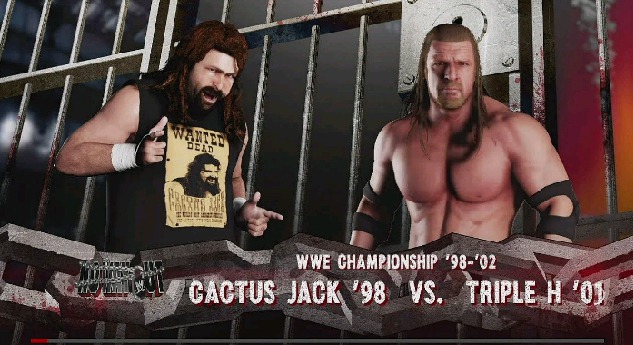 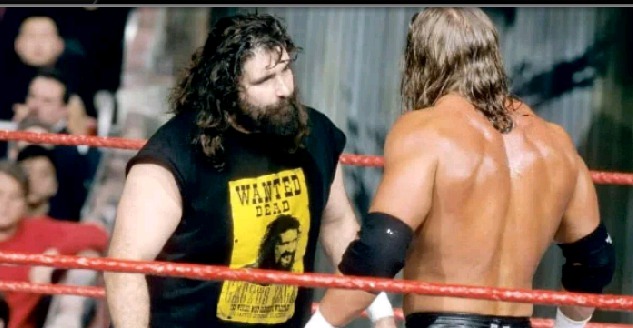 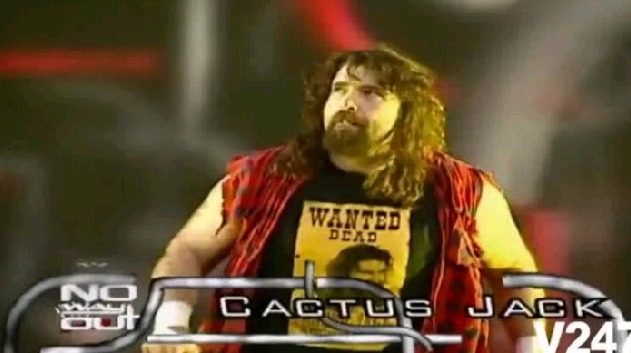 The main event was the feud between Triple H and Cactus Jack. There was a stipulation that if Jack lost he would have a professional wrestling. Triple H won the feud and retired Cactus Jack.