4 managers who could replace Ole Gunnar Solskjaer at Manchester United

The Red Devils continue to be a frustratingly inconsistent team under the Norwegian Coach. 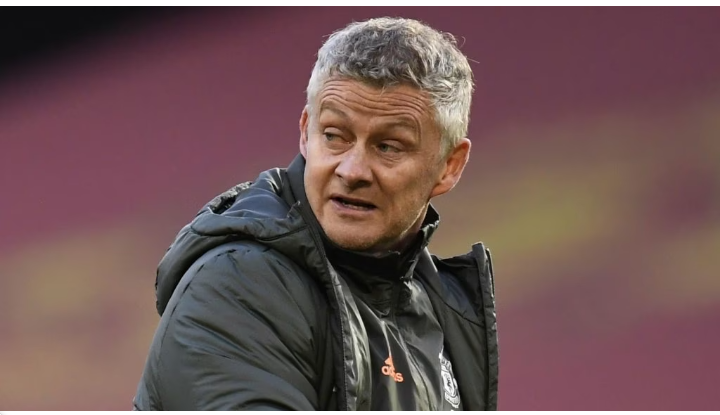 We look at four managers who could replace Solskjaer at Old Trafford. 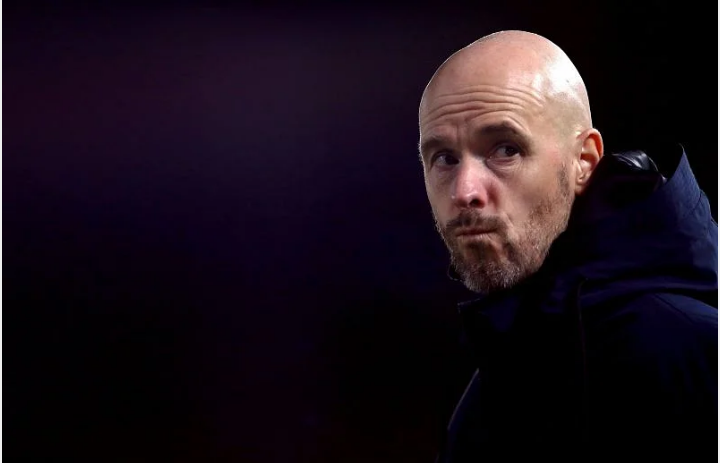 The Dutch coach has linked with Manchester United in the past and was suggested as an option for the Spurs this season.

The coach could also bring back blind back to the squad.

On 21 December 2017, he was appointed as the manager of Ajax after the club dismissed their former coach. In 2019, he led his team to the semi-finals of the Champions League for the first time since 1998, by winning two great matches against defending champions Los Blancos at the round of 16 stages and also beating the Allegri team in the quarter-finals. 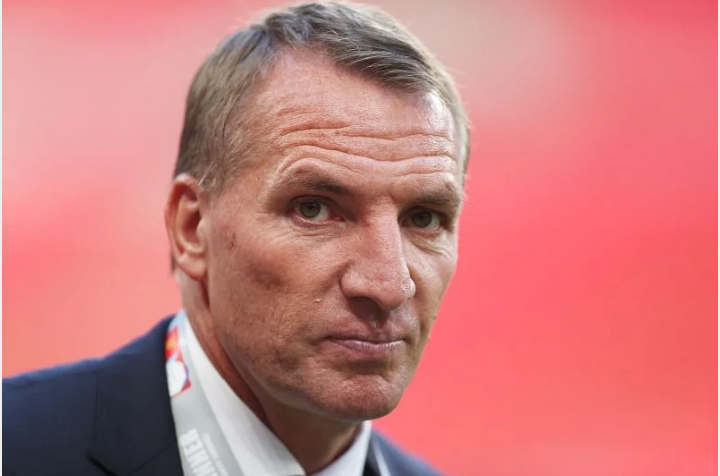 The Northern Irish coach believes in his squad keeping possession of the ball and playing a flowing passing and attacking game with the ball always moving; defensively, he likes his team to put a lot of pressure on the opposing team.

Rodgers is not without his weaknesses, but the job he has done with Leicester makes him a successful candidate. 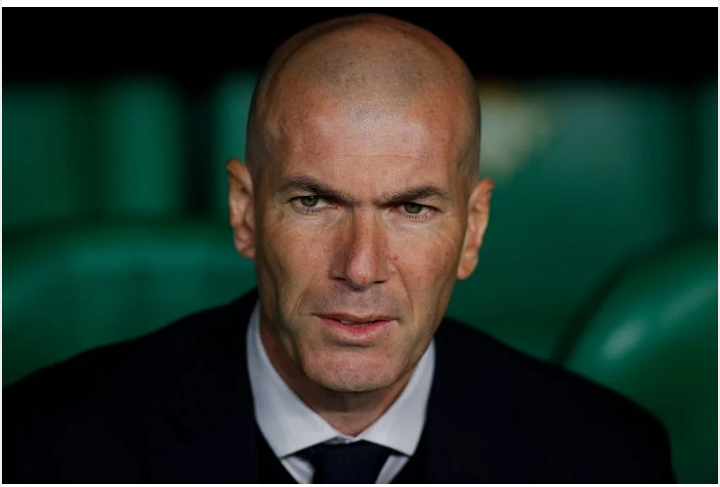 The French man was loosely linked with the Job towards the end of the tenure, following his first at Santiago Bernabeu.

Winning three consecutive UEFA champions lead titles with Real Madrid, Zizou has one of the highest reputations in world football. 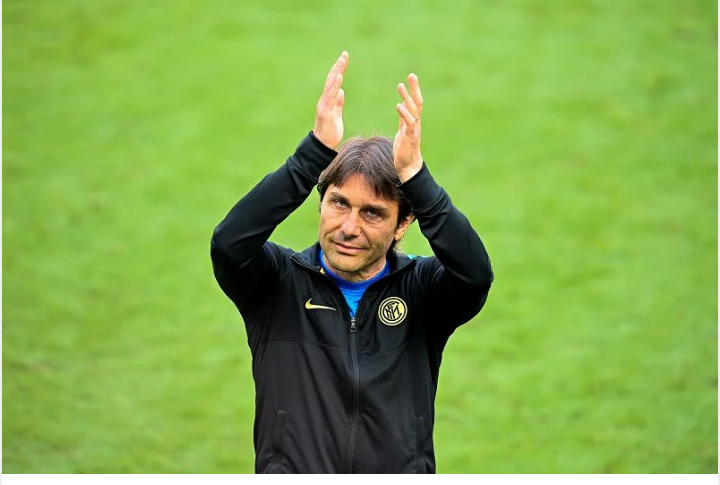 The Italian man is an impressive coach who demands success and settles for no less from his team. However, his personality also makes him a difficult manager to deal with, as Juventus and Inter Milan have found out in recent years.

Conte's style of play may not be well received by the Red Devils supporters. But his winning mentality may be something that is the need of the hour for Manchester United.