UCL: Man United Are Still The Only English Team That Can Boast Of One Impressive Record In Europe.

They may be playing Europa League, but their legacy in Champions League football still remains unrivaled to an extent. 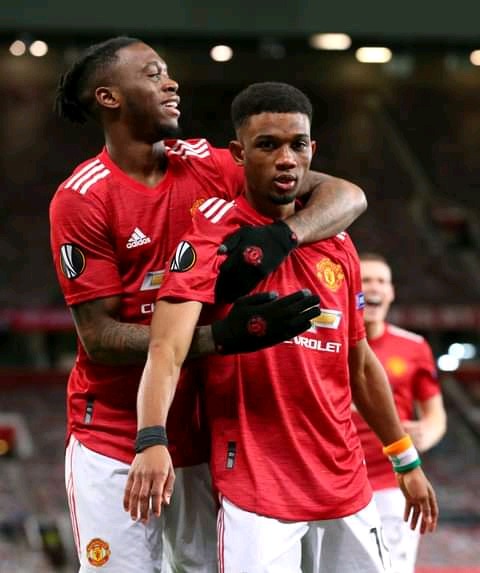 Unarguably one of the biggest clubs in the competition's history, United has done a lot to earn their place in UCL folklore with 3 trophies and some memorable victories which are mostly comebacks. 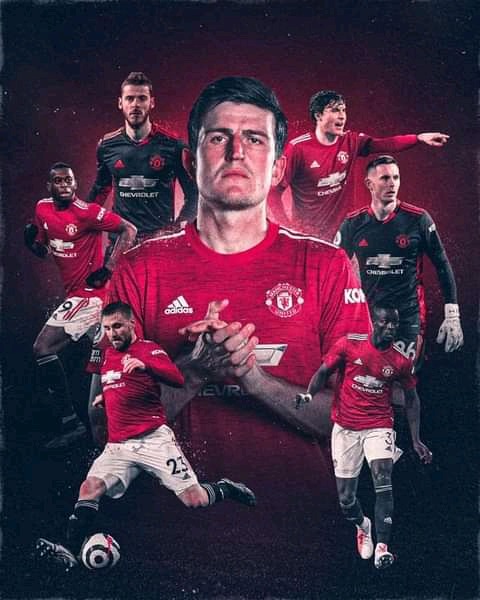 It's no secret anymore that they are not the same dominant side they were before in Europe when they strolled past teams in 1999 and 2008, but they can still boast of one impressive record over their local rivals. 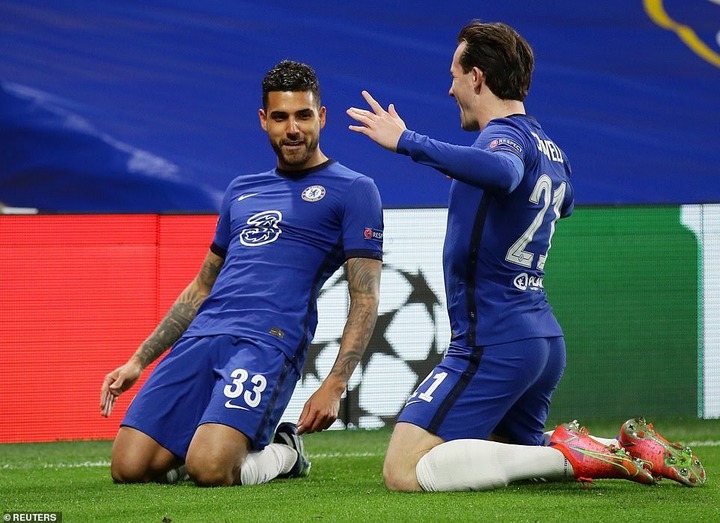 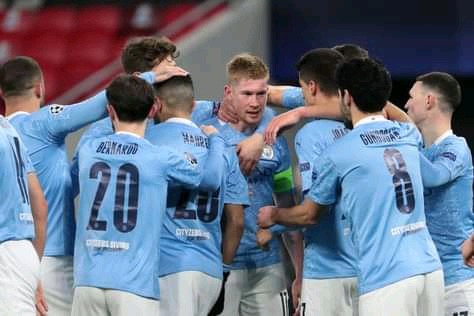 Despite the fact that Manchester City, Chelsea and Liverpool has been performing well in UCL in recent seasons, they are yet to match Man United who are still the only English club to have most quarterfinal appearances in Champions League era. 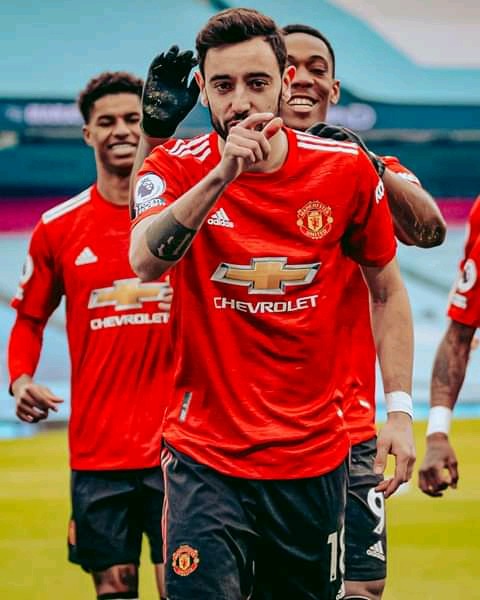 In fact, Man United are among the top 5 clubs who has appeared most times in the quarterfinals.

Bayern Munich are the first with 19 appearances to their name, with Barcelona in second place with 18, then Real Madrid with 16 quarterfinal games played.

United are in fourth with 14 matches played in the UCL last eight, and finally Juventus with 12. 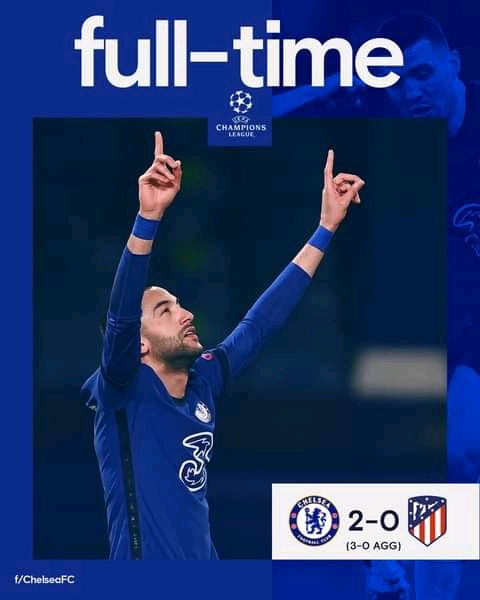 Chelsea recently progressed to the quarterfinals for the first time in 7 years after their 2-nil win over Atletico Madrid. You read that right; 7 good years. 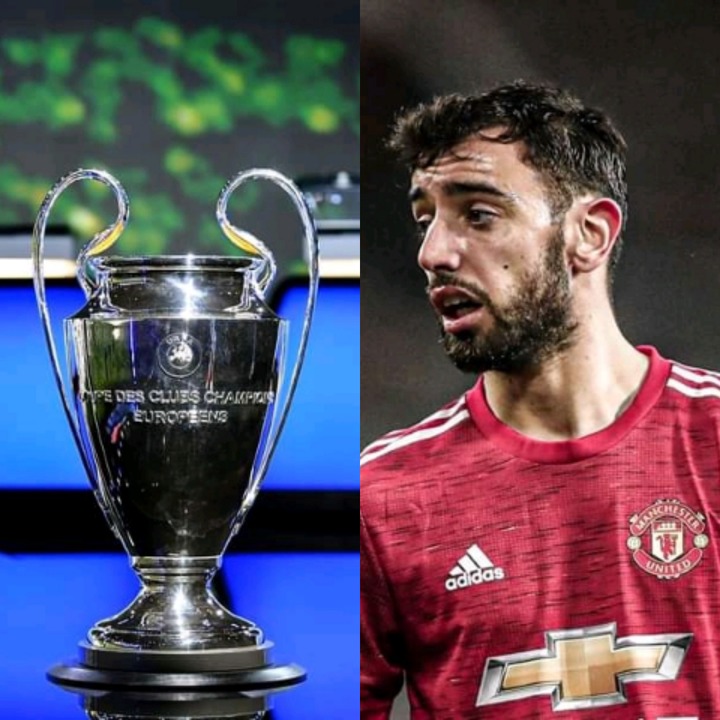 Maybe it's time to put some respect on the name "Manchester United" because they have achieved a lot to deserve it.

#UEFACongress:"You have made a huge mistake"-UEFA President tells Chelsea, Man Utd, Arsenal and others

EPL: Big boost for Manchester United ahead of their next match.