The race to the final champions league spot is a very interesting one to watch between Manchester United, Chelsea and Leicester football club. The league has been won by the undisputed Liverpool,has they have been so consistent in this season but the race for the final two champions league spot it still hot has Chelsea, Manchester United and Leicester Fc all still have their eye set on the final two spots.

Here is the likely result that will determine who goes for the champions league next season. 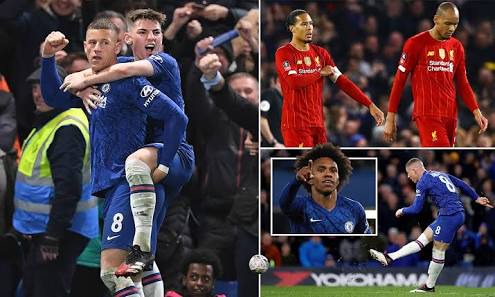 This match will be very essential for Chelsea to win if they are to keep their hope of qualifying in place. Liverpool doesn't have anything to play for though but they won't want to lose two consecutive matches in a row. Chelsea can't afford to drop points against Liverpool,a win for both Leicester and Manchester United will lift them above Chelsea if they lose. It will be a very interesting match to watch. This will be a very tough match for both teams has they are both fighting for a place in Europe next season. Leicester can't afford to drop points at Spurs stadium,if they do,a win for both Chelsea and Manchester United will move them above Leicester football club in the premier league standings. 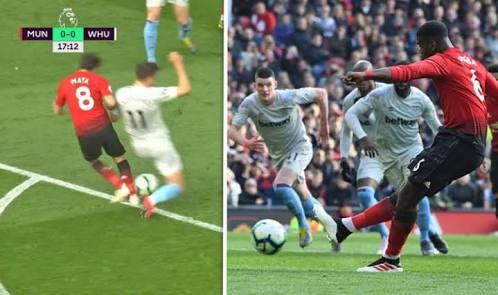 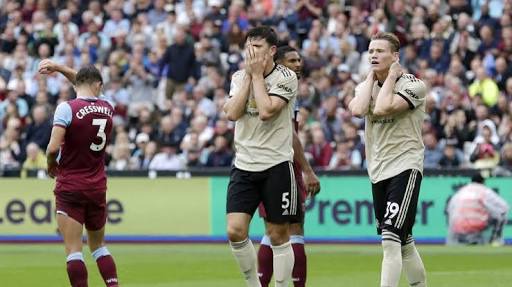 It will be very interesting to see the outcome of this match as it cannot be predicted. Manchester United are favorite to win the match but their draw against Southampton has shown that anything can still happen in football. Manchester United can't afford to drop points in order to keep them in the race for the final two champions league spots.

How the standings will look like will be interesting to see after the week37 matches.