Chelsea's defeat to Juventus compounded a horrible run of results that have seen them perform woefully. The Blues failed to threaten the Juventus defense and could only manage a single shot on target throughout the 90' minutes. 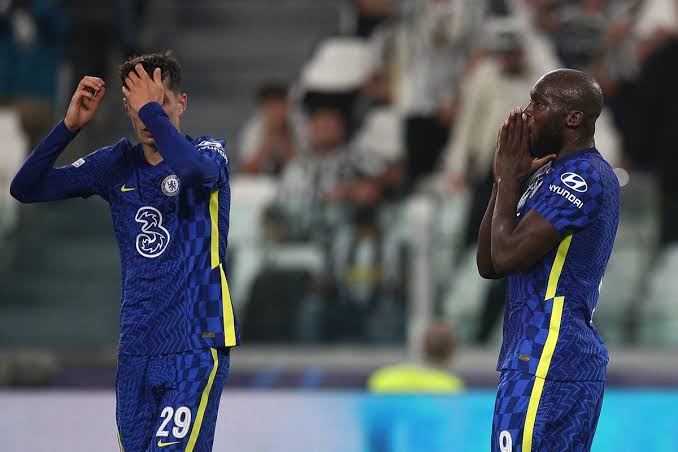 The result of the game at the weekend before last night's defeat was even more embarrassing when you think of it. Thomas Tuchel's side had no answer to Man City's constant pressing as they were pinned back in their own half for most parts of the game. On that occasion too, they failed to create meaningful chances and did not even produce a shot on target to trouble Ederson. They also needed penalties to get past a second string Aston Villa team in the 3rd round of the Carabao Cup before then. 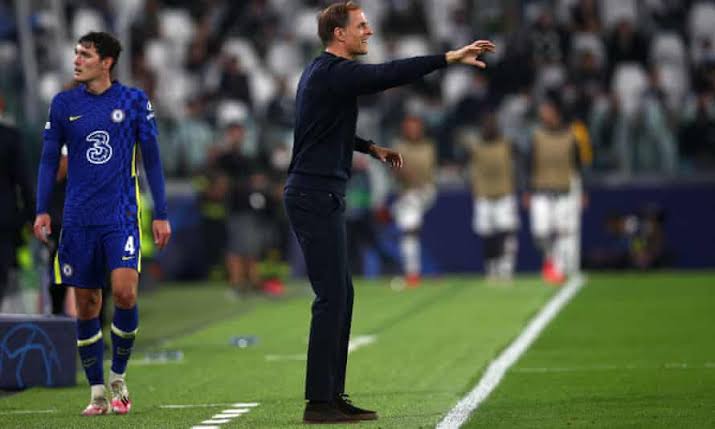 This will come as a huge worry for Tuchel whose side has been a major force since he took over the helm of affairs from Frank Lampard. Last season, the team created plenty of chances but lacked a striker to convert them, now that they have signed Lukaku, they are struggling to create the chances for him.

Perhaps Chelsea's squad lack a creative individual who is capable of making things happen for them in attack. They may need to re-sign Eden Hazard to solve that problem for them. 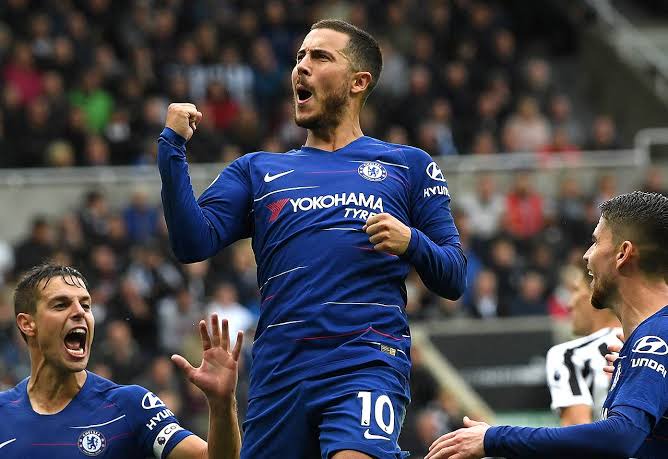 The Belgian maestro has proven over the years what he is capable of doing in the Blue sleeves of Chelsea. He was their best player established himself as a club legend during his time there.

Hazard's move to Madrid has not really gone as well as we thought it would due to some niggling injuries which have kept him on the side lines more times than the matches he has played in Spain. 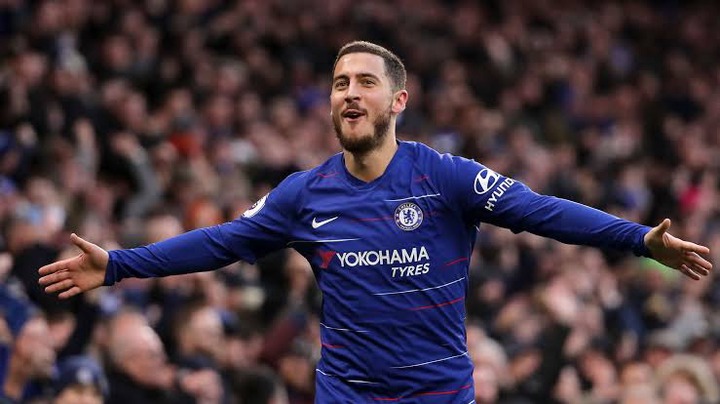 A return back to Stamford Bridge would be a reasonable move for both parties at the moment. Hazard has gone under the radar a bit but he is still capable of doing the business at the top level. His return will give Tuchel an attacking player who can deliver the fluid football he wants and also link up well with Lukaku up front. 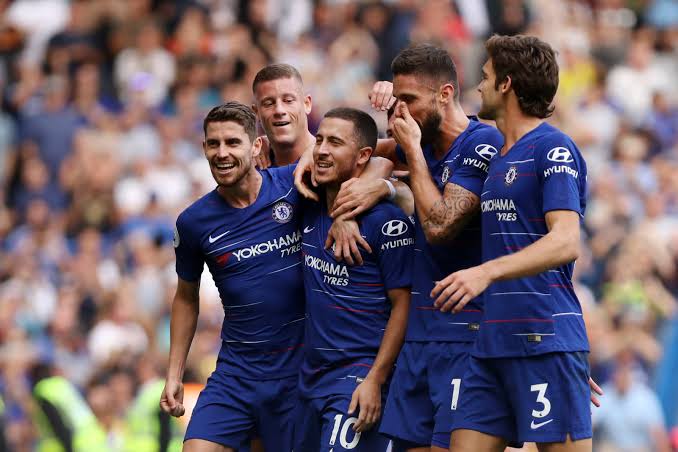 Hazard is also a big game player who can win a match by himself in difficult circumstances. In some games when his teammates fail to step up, the Belgian take matters into his own hands and can decide a game individually. He would have made an impact if he was there for Chelsea against Man City or Juventus. 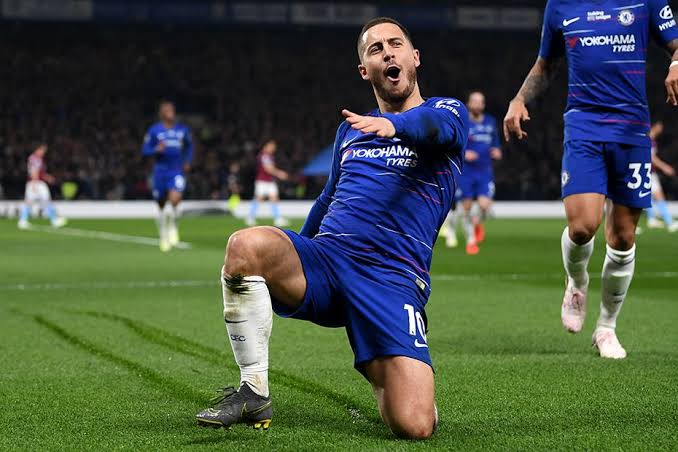 Chelsea would you like to see Eden Hazard make a return back to Stamford Bridge?