By LatestNew10 (self media writer) | 10 months ago

Arsenal FC started their 2021/22 Premier League season with a 2-0 defeat to Brentford FC in a London derby match today. However, fans have blasted Ben White after having a terrible display today. Arsenal started the game with control as expected but Brentford had clear chances to score in the first period. The newly-promoted side scored their first-ever Premier League goal when Sergie Canos curls in a shot from the left to beat Bernd Leno. Bryan Mbeumo also missed a chance from close range when he dribbled past Arsenal's defenders and unleashed a low shot that went to the side of the net. Arsenal failed to hit the equalizer and the first half ended in Brentford's favor. In the second half, Brentford doubled their lead when Mads Bech Sorensen's long throw is flicked at the near post and Christian Norgaard is on hand to head into an empty net. Arsenal struggled late on to turn the game around but it wasn't just their day. So, football fans have expressed dissatisfaction towards the performance of Arsenal's record signing Ben White in today's match. The center-back was held responsible for failing to dealt with Brentford's attacker's threats throughout the game. 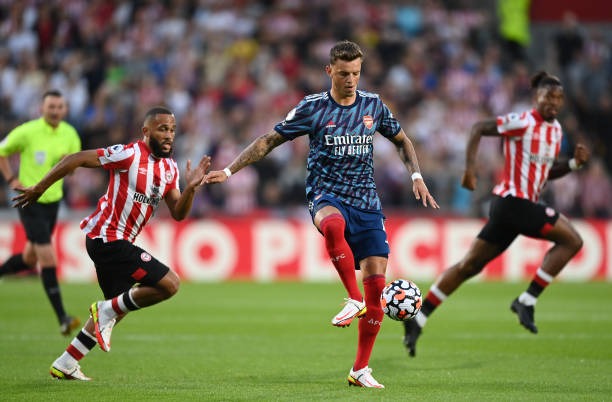 Check out the fans reactions below; 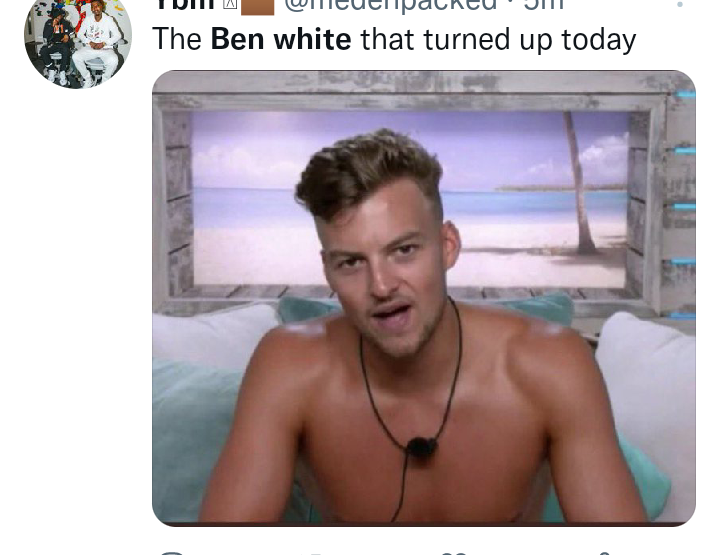 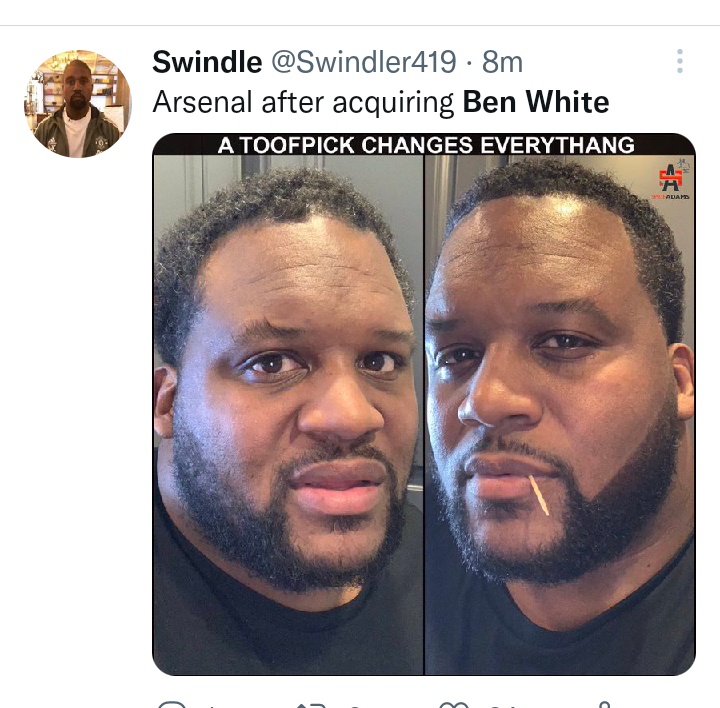 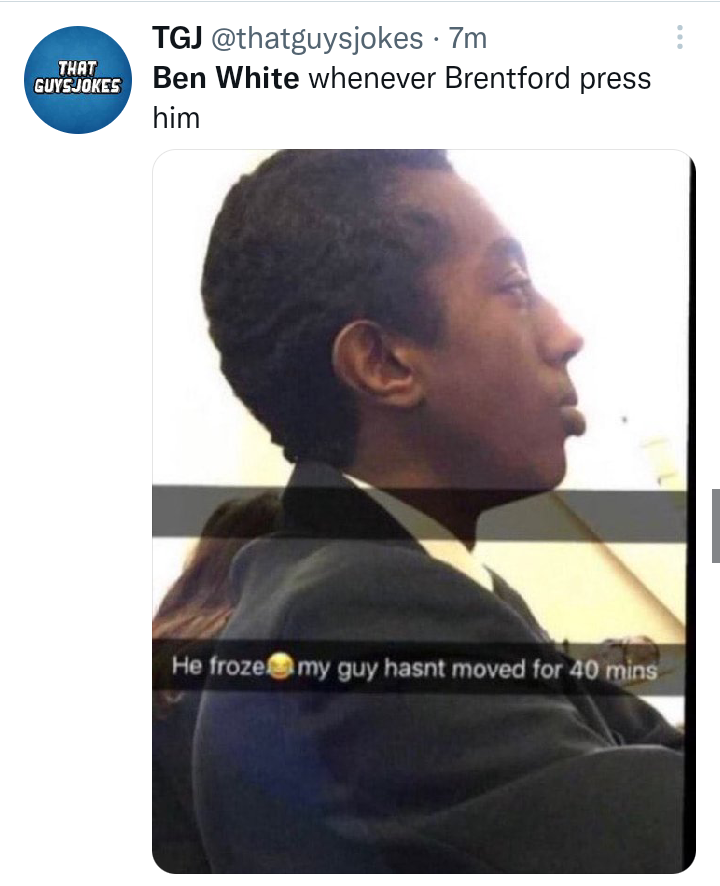 Nonetheless, Arteta will be aiming to bounce back when they play Chelsea FC next week.