By Etixx (self media writer) | 1 year ago 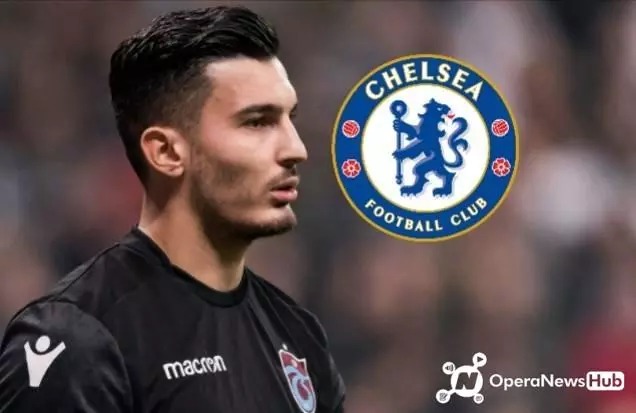 Reports claims that Liverpool made a shock €24m offer for his move in January, but could beat the premier league champions to secure his move.

Chelsea kepa has been disappointing this season, not giving his best after making a world record move from Spanish side Athletic Bilbao. 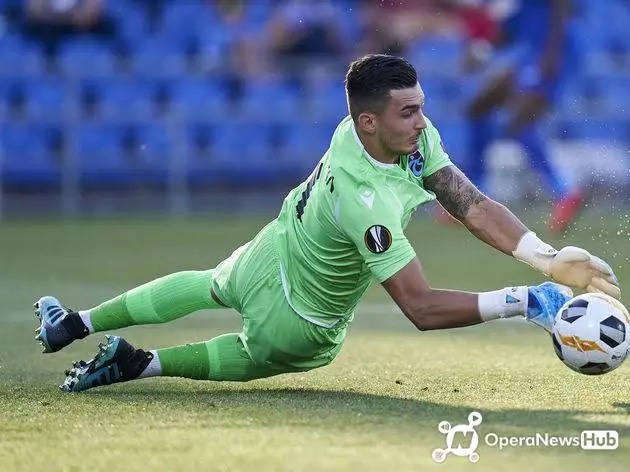 Ugurcan Cakir has been linked with a move to the premier league side, as sports witness suggested Liverpool and Leicester City to also keen on signing the 24 year old star.

As Haber 365 confirms that the club has agreed to give out the star to Chelsea as they are ready to give a £30m fee for his move.

Haber 365 states that Ugurcan Cakir has shown admiration of playing for the premier league team and he will be happy to join Chelsea.

Content created and supplied by: Etixx (via Opera News )