By Ezeanyakingsley (self media writer) | 26 days ago

Evidently, many indestructible and unstoppable clubs managers have emerged during the past European competition. They have shown many desirable efforts toward their opponent, having proceeded to a reasonable position in the Champions League games and League tournament. 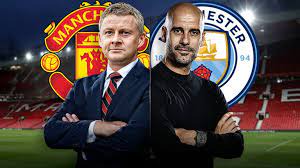 Undoubtedly, Pep Guardiola happens to be one of the listed club managers who have recorded many tremendous performances during his career in Barcelona, Bayern, and currently in Manchester City. 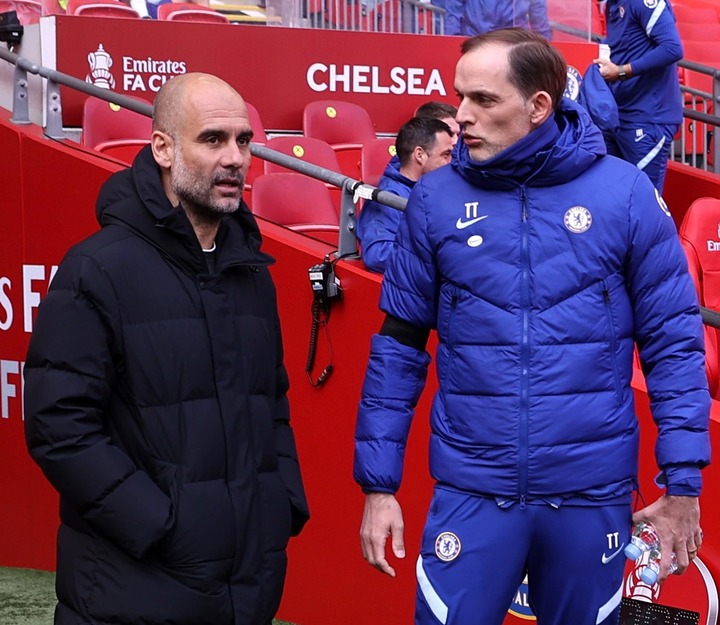 He has recorded many records that made him the best Coach but have lost those records against two Managers, who happen to be his Premier League rivals. Without wasting much of your time, let's check out the 2 clubs managers who broke Pep Guardiola's records last season. 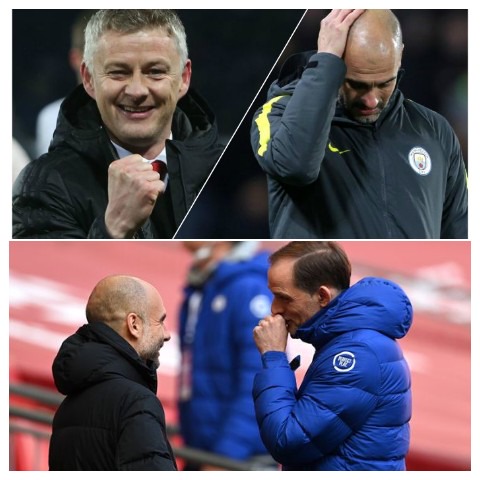 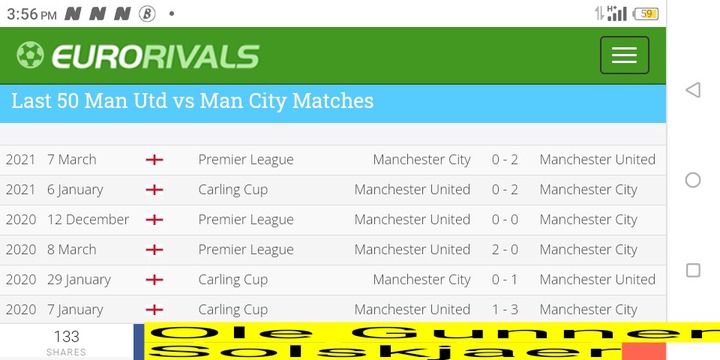 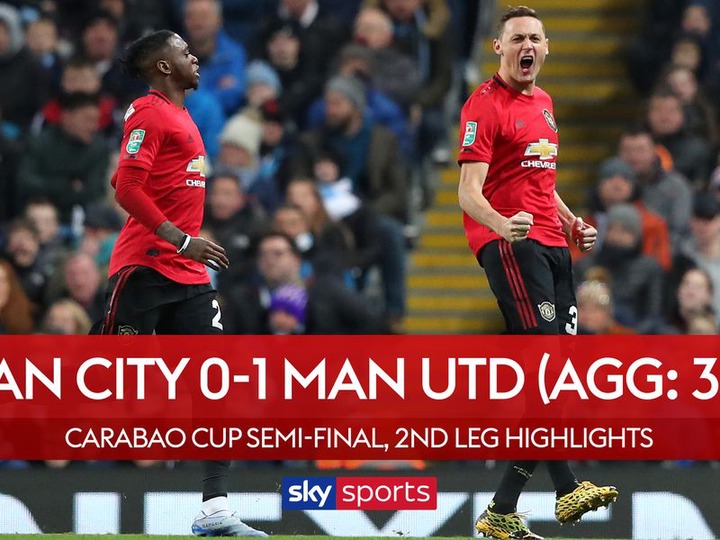 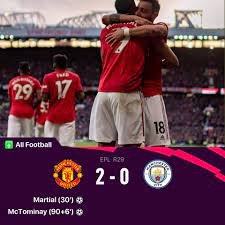 The Red Devils defeated Manchester City again in the EPL game on March 8, 2020, which ended 0-2 in Ole Gunner's favor. 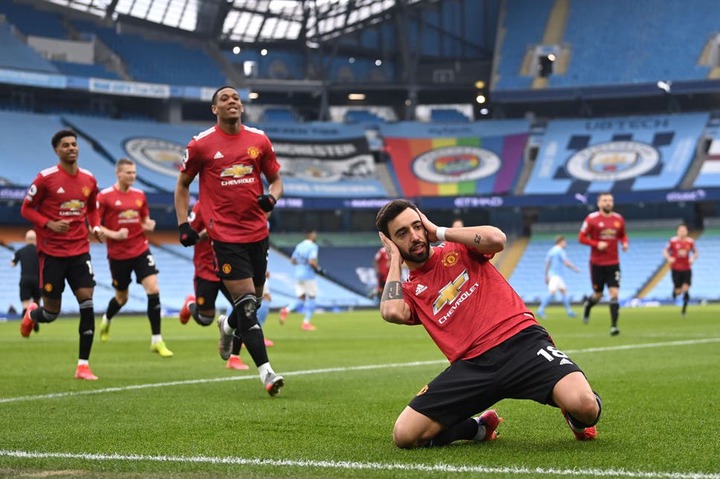 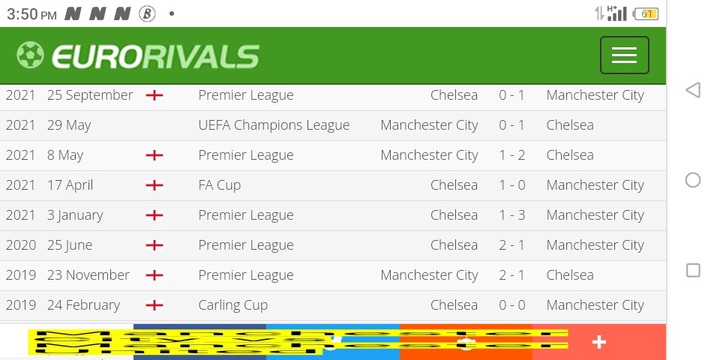 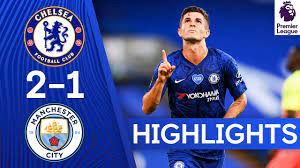 Thomas Tuchel made his first season at Stamford Bridge against Pep Guardiola after his men win City with 2-1 victory on the fourth week of June 2020. 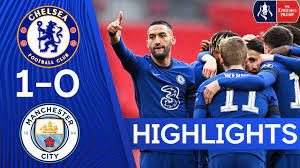 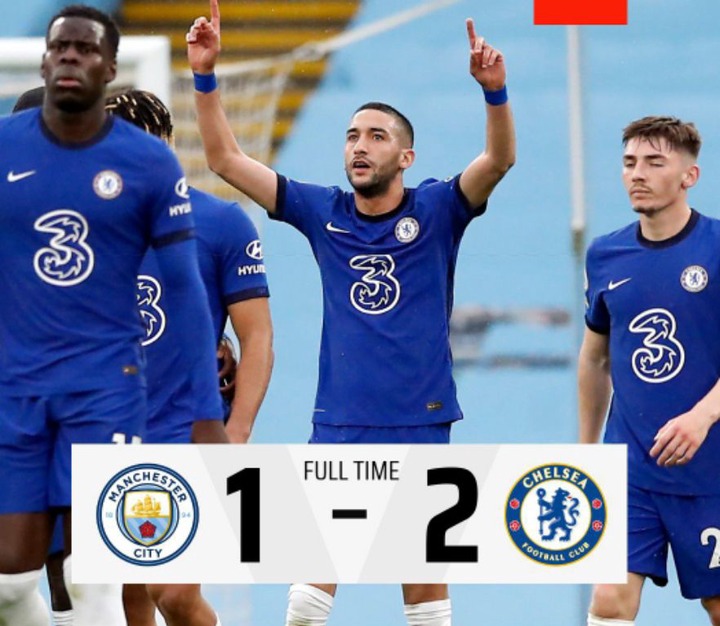 Thirdly, Chelsea won Manchester City 2-1 at Etihad Stadium in the Premier League game on May 8, 2021. 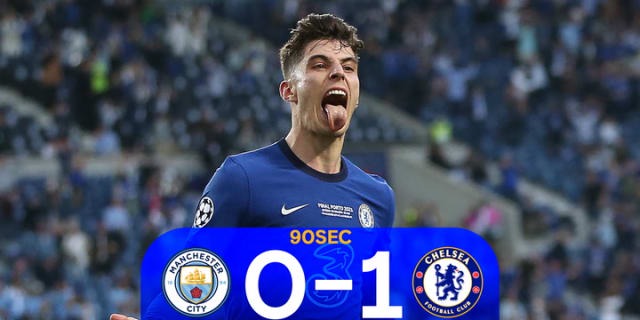 Finally, Thomas Thuchel disgraced Pep Guardiola for the fourth time in the most important European Competition last season, which made his team the European Champions.

With this piece of information, I hope I have been able to show you the 2 clubs managers who broke Pep Guardiola's records last season.

Why You Should Wear Native Outfits With Pockets