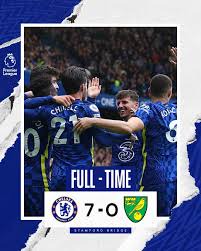 The game today ended in a 7-0 victory for Chelsea, which is one of the club's best victories ever. As the game progressed, the disparity between the table-toppers and the 20th-placed squad became evident.

It was a historic afternoon at Stamford Bridge, with defenders and midfielders scoring. Norwich were simply outplayed, and the opponents will want to forget the day. 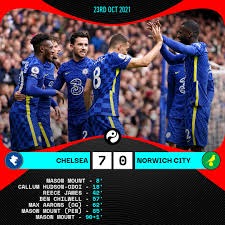 Tuchel will be delighted with the result, which greatly inflates the goal differential, which might be useful in a close title race at the end of the season. The Blues had a terrific day; now let's hope Man City and Liverpool lose points!

In any case, Chelsea's success tonight was boosted by four key elements.

Mason Mount's hattrick, which he scored after beginning in a right attacking position, was the main story of the game for Chelsea. The Englishman started on the right side of midfield but kept popping up in the middle to gather the ball and make things happen. It was too much for Norwich to handle. 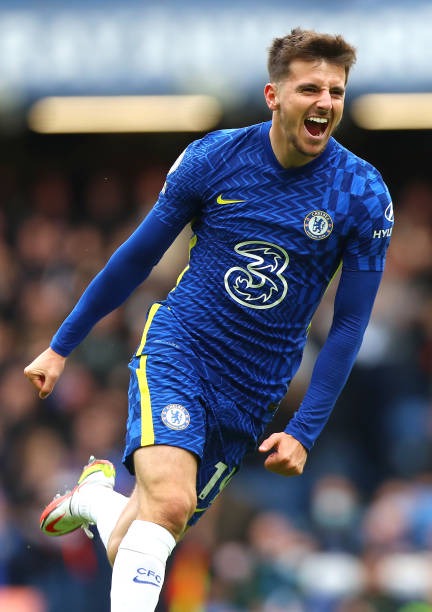 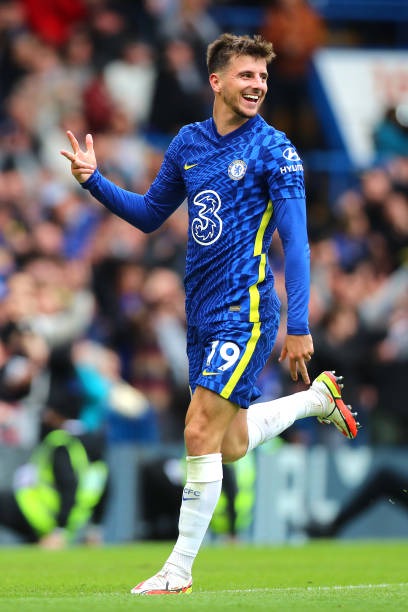 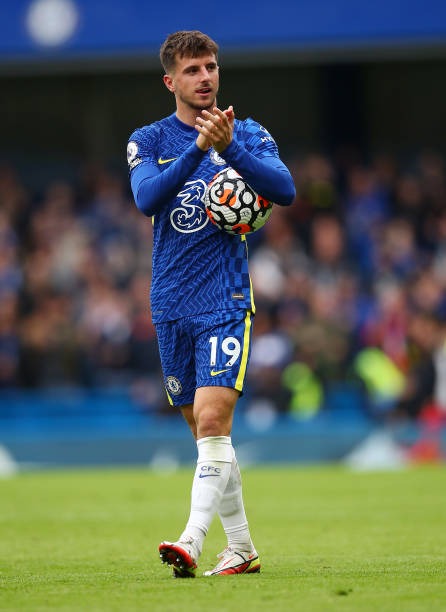 Tuchel's decision to play Hudson-Odoi down the left flank also paid off, as the teenage winger caused havoc and scored a goal. 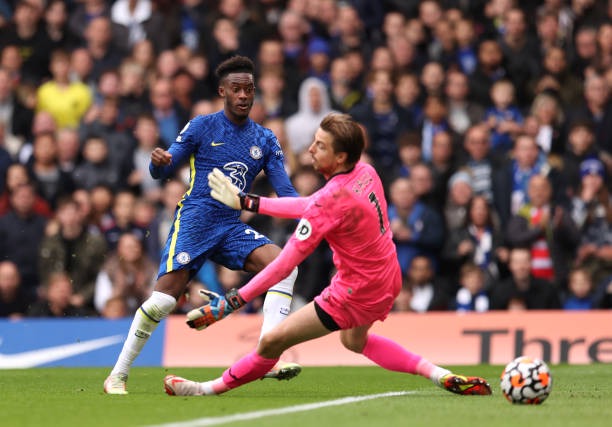 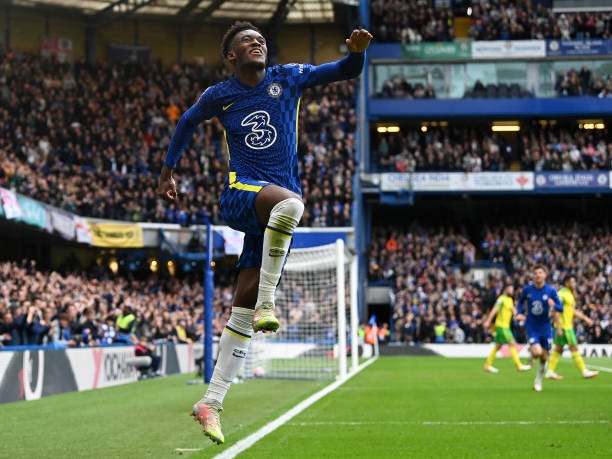 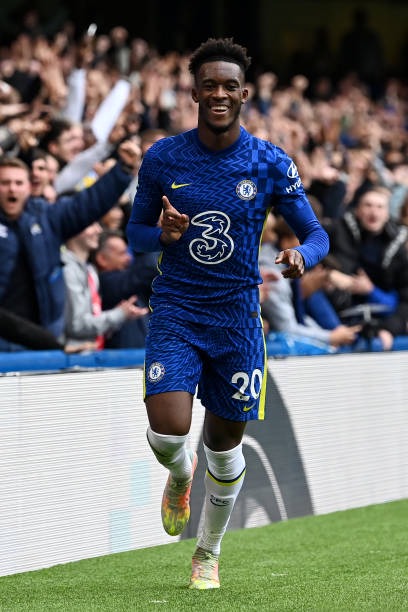 Finally, Chilwell and James both scored goals as a result of the furious attacking from the wings, which also kept Norwich pinned for the whole of the game. 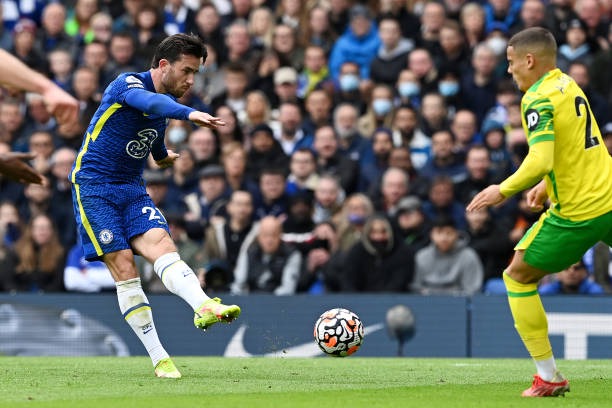 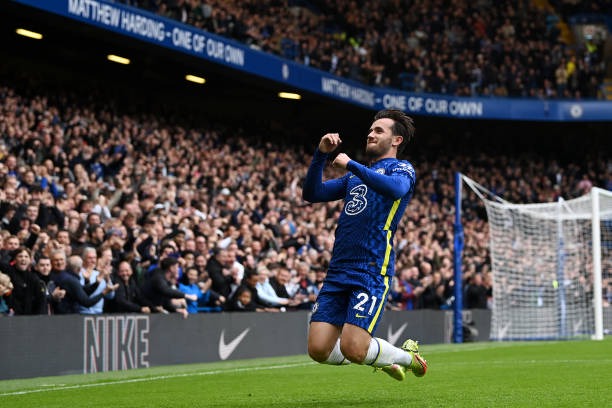 Against Norwich, the collaboration was exceptional, and the squad appeared to be much more fluid moving forward.

Havertz's link-up with Hudson-Odoi, Mount, and Kovacic was pretty fantastic, even if he couldn't get himself noted on the scoresheet. The Croatian midfielder also performed admirably, keeping the ball moving and assisting Jorginho in his midfield duties.

The three center defenders didn't have much to do, but they handled whatever challenges Norwich posed with ease, allowing the ball to be moved forward again.

Chelsea scored seven goals from a total of thirteen shots on goal, indicating that they were quite effective in front of goal. The Blues had another ten shots blocked or off target, the one blemish on an otherwise flawless night of finishing.

Mason Mount scored the game's opening goal, which was a razor-sharp finish. Is Chilwell ever going to go a game without scoring?

In this encounter against the Premier League's worst club, Chelsea didn't require as much battling spirit as they did ruthlessness. 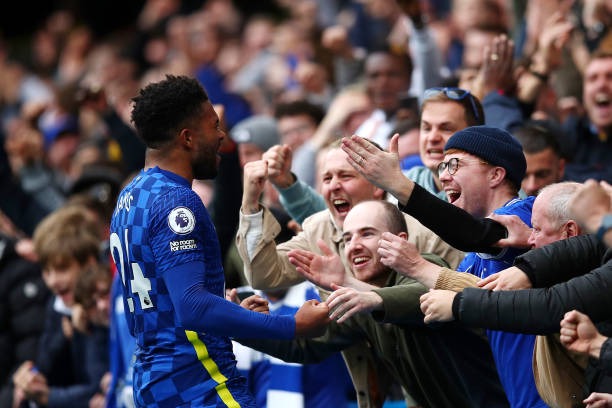 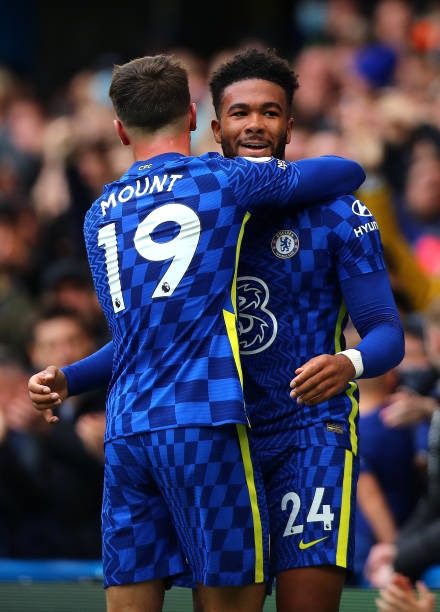 Despite being up 5-0, they delivered on that front, scoring two goals in the final six minutes. Chelsea's goal difference has risen to +20, putting them four goals ahead of Liverpool.

Do you think Chelsea can keep this up and eventually become English premier league winners?.