Forwards are probably the most interesting players to watch on the football pitch. This is because they provide most of the goals and assists that make football interesting to watch. We've seen some good performances from some of the best forwards in Europe's top leagues. However, there are still some world-class forwards who are yet to hit the ground running this season. In this article, I have compiled a list of three world-class forwards who are yet to score or assist this season. 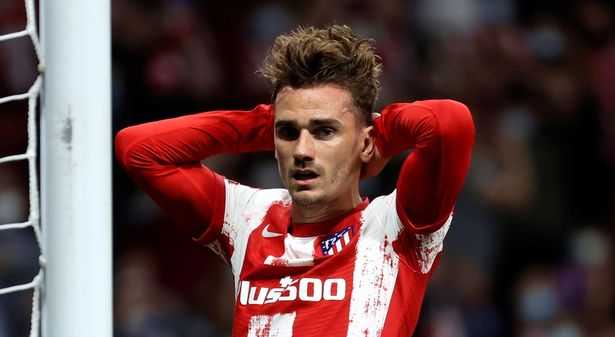 Antoine Griezmann returned to Atletico Madrid on loan this season after a disappointing stint at Barcelona. The Frenchman is having a difficult start to life this season. Griezmann is yet to register a single goal or assist this season. 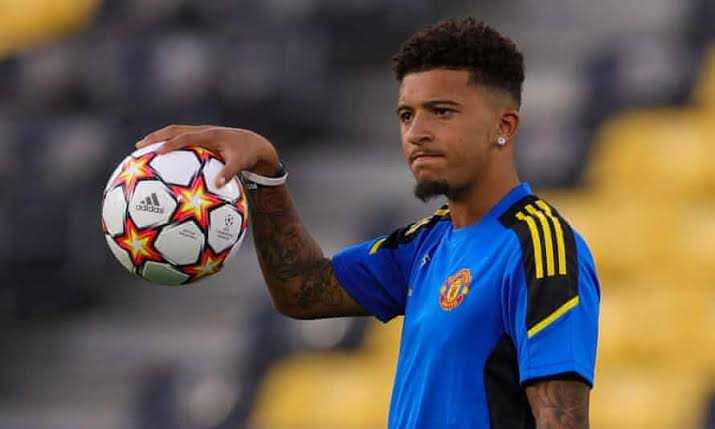 Jadon Sancho completed a big-money move to Manchester United this season. The winger is having a difficult time adapting to his new club. Sancho, who has appeared seven times for Manchester United across all competitions, has failed to score or assist this season. His slow start to the season is unusual for a player of his status. 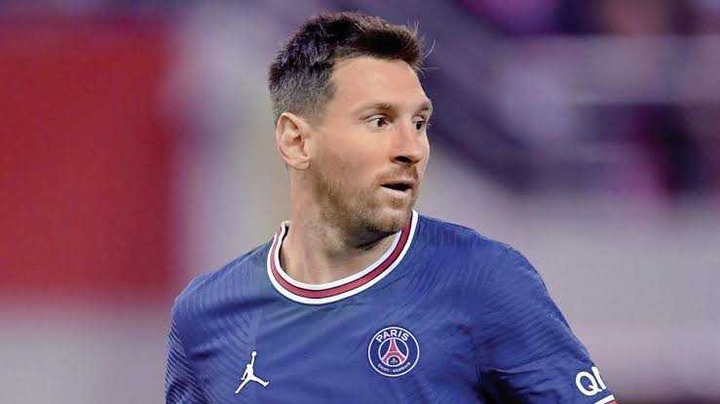 The number one player on this list is Lionel Messi. It is very unusual to find a player like Messi on this list. The six-time Ballon d'Or winner joined PSG this season after circumstances beyond his control prevented him from signing a new contract with Barcelona.

So far, Messi is having a difficult start to life at PSG. The Argentine is yet to score or assist in his three appearances for PSG this season. Messi has come close to scoring twice this season, hitting the woodwork on both occasions. It seems his goal drought would continue for a while longer as he picked up a minor injury in his last match.