Reasons why Chelsea will win the UEFA champions league

By Elnenny (self media writer) | 1 year ago 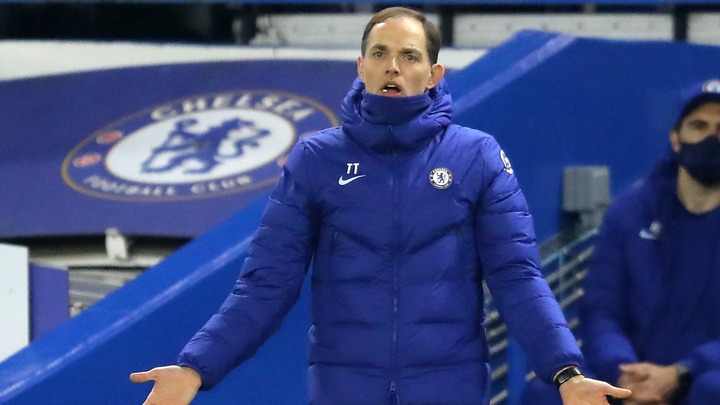 Do you think history will repeat it's self ??

Content created and supplied by: Elnenny (via Opera News )