Juv Vs Che: 6 Players Are Ruled Out Of The Match From Both Teams 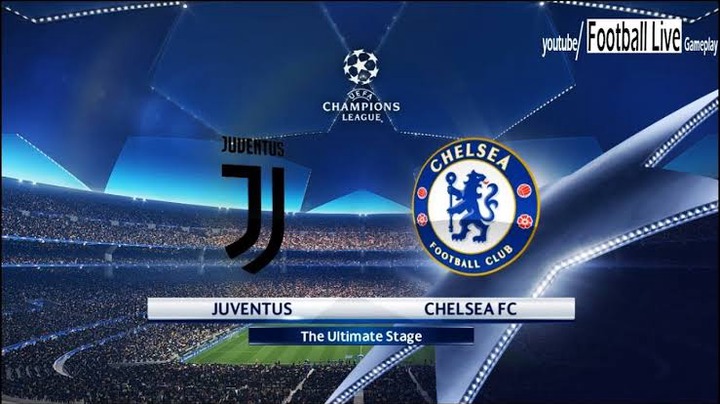 Juventus FC and Chelsea FC will be going head to head against each other in the group stage of the Champions League match. The Seria A side will host the Blues on matchday 2 of the competition.

The 2 teams head into this contest at the back of winning their respective first match in the competition and the winner of this particular match will sit at the top of the group. 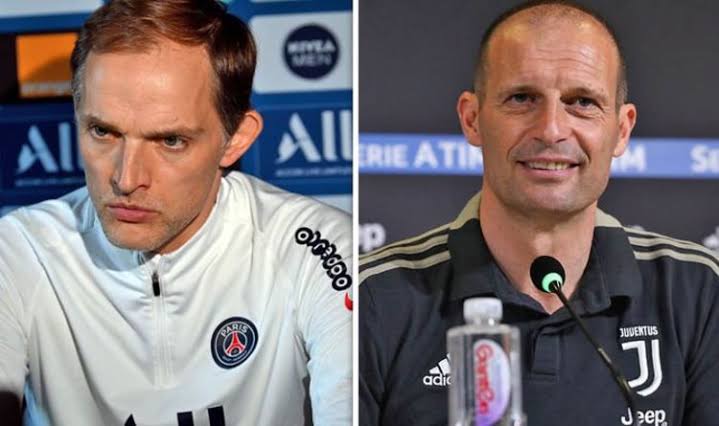 However, the European champions have been dealt a major blow as four of its first-team players are ruled out of the match while the Seria A giants will miss 2 of its star players.

The following are the players ruled out of the match on Wednesday night and the reasons for their absence. 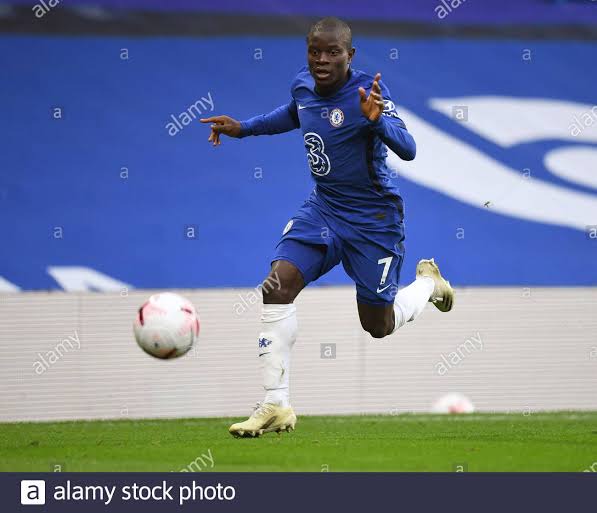 The energetic midfielder will be a big miss for Thomas Tuchel's side as they will be looking to bounce back from their 1-0 loss to Manchester City in the premier league.

N'golo Kante has tested positive for Covid-19 and he is currently self-isolating, the world cup winner is also out of Southampton.

The Chelsea wing-back is nursing an ankle injury he picked up against Manchester City over the weekend. 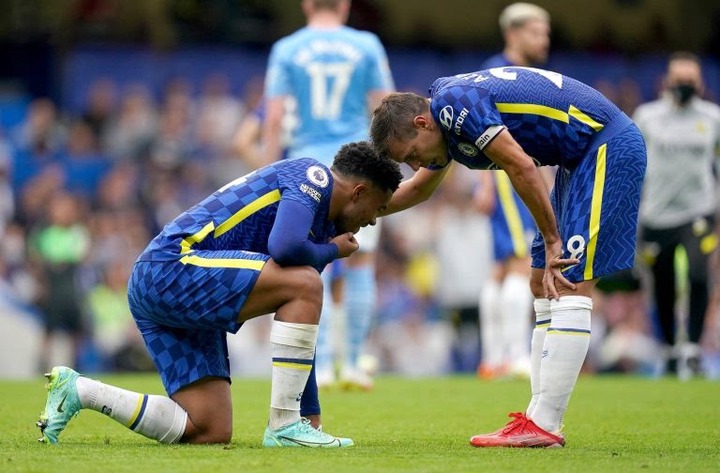 Reece James is thus out of today's game and he looks unlikely to take part in this weekends league match against Southampton. 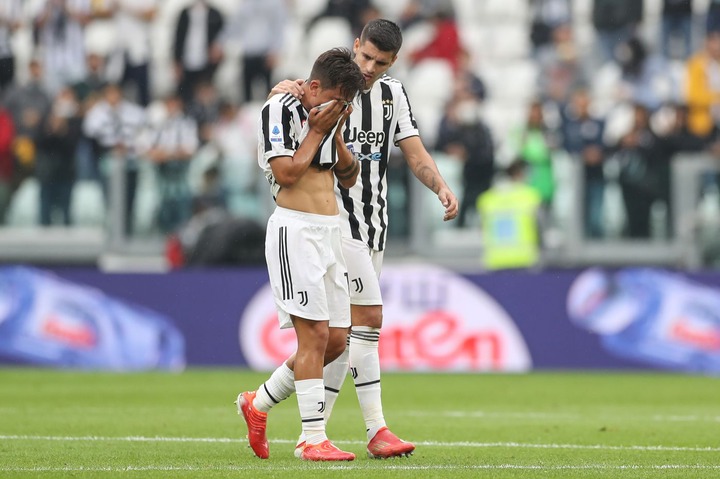 The Argentine international is out of todays game against Chelsea due to an injury he picked up in their 3-2 win over Sampdoria.

Dybala will make a return after the international break as he is diagnosed with an elongation of the semitendinosus muscle in the left thigh. 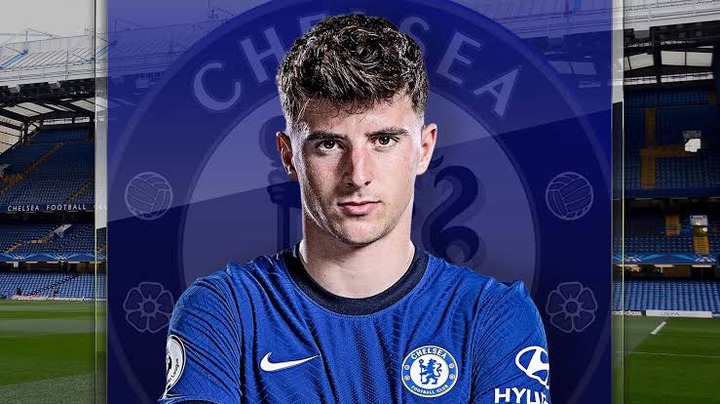 The England international missed last weekend's match against Pep Guardiola's side and he is set to miss today's match.

Mason Mount picked a slight knock in Carabao Cup against Aston Villa and he has failed to recover from the injury.

The Chelsea winger is another big name that will miss today's game. 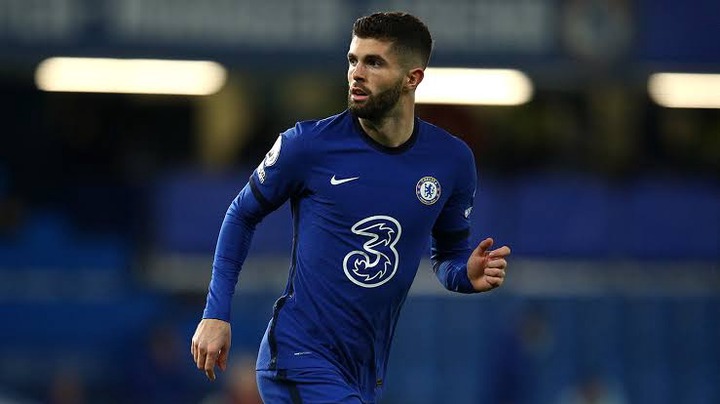 However, Thomas Tuchel has been reluctant to state the exact time that Pulisic will return from his injury.

The Juventus forward is officially out of the Champions League match against the reigning champions. 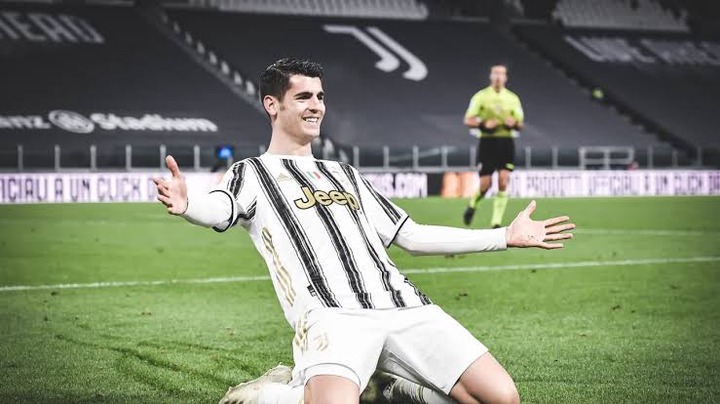 Morata was substituted with 8 minutes left in their hard-fought win against Sampdoria over the weekend.

However, the Spanish striker has been diagnosed with a low-grade injury to the hamstring in his right leg and he will only make his return after the next round of the international break.