5 major facts ahead of Chelsea vs Manchester United match

Chelsea and Manchester United will be meeting at Wembley on Sunday for the FA cup semi final match. 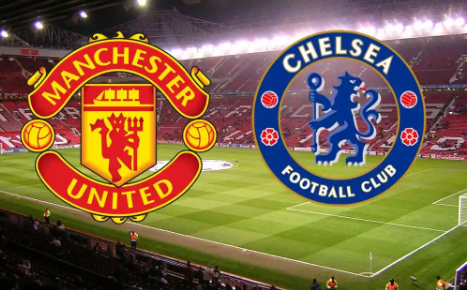 The match winner will qualify for the FA cup final and will meet either of Manchester City and Arsenal.

Lots of fans are looking ahead to the match. The two teams meanwhile are also fighting for a place in the English premier league top four. And the teams will also be fighting to get their hands on a Silverware this season.

Here are 5 major fact ahead of the clash.

1. Both teams are being managed by their Ex-players 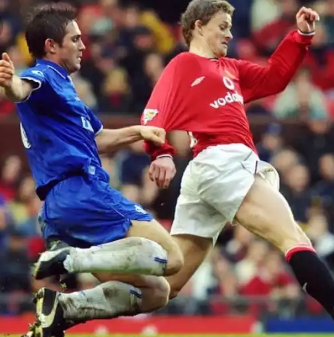 Ole Gunnar Solskjaer played as a striker for Manchester United while Frank Lampard played as a midfielder. Both players were important to their teams in the time they were playing. Ole Gunnar is popular for his stunner against Bayern Munich in the 1999 champions league final. While Lampard also won the Champions league in the 2013 season with Chelsea. 2. Manchester United has won three times against Chelsea this season. 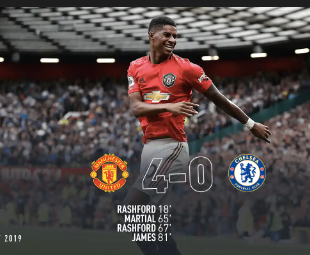 The both teams has met three times earlier this season with Manchester United triumphing in all three. The first tie was the 4-0 trashing in the opening match of this EPL season, the second tie was a Carling cup tie where Manchester United won 2-1 and the third one was the EPL second leg tie at Stamford bridge which Manchester United again won 2-0 after controversial VAR decisions that saw two Chelsea goals cancelled.

3. Manchester United has the most appearance in the FA cup semi final The red devils are undoubtedly the most successful team in the English league and they are the team who has the highest number of appearance in the competitions semi final with 30 semi final appearance.

4. The fourth time they are meeting in a row 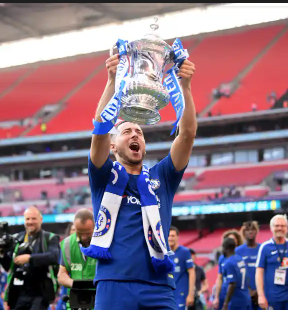 This will be the fourth time the two teams are meeting in the competition in a row. The three previous ones has been 2 wins to Chelsea in 2016/17 season and the final of the 2017/18 while Manchester United won the fifth round of the tie last season.

5. Manchester United has won 7 of their last 8 appearance at Wembley stadium.

The red devils has won 7 times in their last eight appearance at Wembley and lost just one when they lost in the competition final against Chelsea.

Content created and supplied by: Worldbest295 (via Opera News )