The Premier League match day six was concluded today, with two matches played. Brighton & Hove Albion played out a 1-1 draw with West Bromwich Albion, with the newly promoted side grabbing a late equalizer to deny the hosts a win. Tottenham Hotspur climaxed things as they defeated Burnley 1-0 away from home courtesy of a late Heung-Min Son strike. 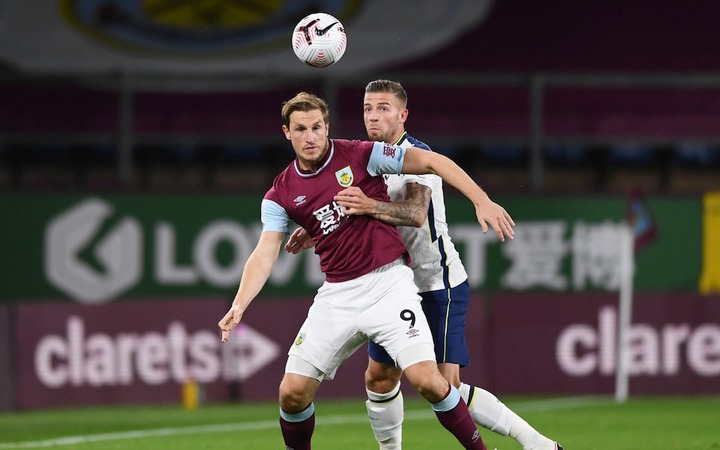 The action started on Friday as Leeds United put an end to Aston Villa's perfect start, thrashing the Villains 3-0 at Villa Park. Manchester City were held to a 1-1 draw by West Ham, as Crystal Palace defeated Fulham 2-1. Chelsea played goalless with Manchester United, and Liverpool had to come from behind to beat Sheffield United two goals to one.

On Sunday, Southampton ended Everton's unbeaten run with a 2-0 home win, as Wolves and Newcastle drew 1-1, while Arsenal lost 1-0 at home to Leicester City. 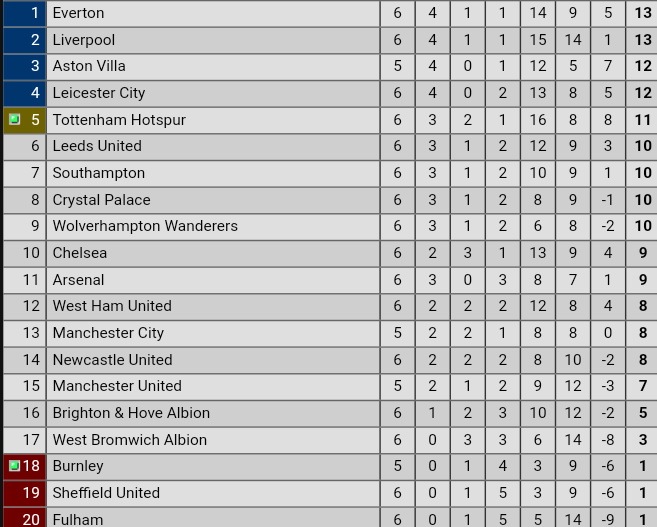 With that, Everton remain top of the table with 13 points from six games, with Liverpool second. Tottenham shoot up to 5th with today's victory, while Chelsea, Arsenal, Man City and Man United occupy 10th, 11th, 13th and 15th positions respectively

There will be more exciting action next week in match day seven, with the highlight of the weekend being a mouthwatering fixture between Manchester United and Arsenal.

cinemas in lekki jaiye my tasued portal night love message princess ekeinde
Opera News is a free to use platform and the views and opinions expressed herein are solely those of the author and do not represent, reflect or express the views of Opera News. Any/all written content and images displayed are provided by the blogger/author, appear herein as submitted by the blogger/author and are unedited by Opera News. Opera News does not consent to nor does it condone the posting of any content that violates the rights (including the copyrights) of any third party, nor content that may malign, inter alia, any religion, ethnic group, organization, gender, company, or individual. Opera News furthermore does not condone the use of our platform for the purposes encouraging/endorsing hate speech, violation of human rights and/or utterances of a defamatory nature. If the content contained herein violates any of your rights, including those of copyright, and/or violates any the above mentioned factors, you are requested to immediately notify us using via the following email address operanews-external(at)opera.com and/or report the article using the available reporting functionality built into our Platform

Werner Out, Abraham Out, Giroud In, Pulisic In - Chelsea Possible Lineup Against Spurs On Sunday 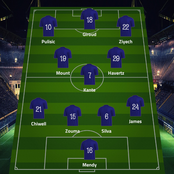 15 Footballers who resemble other people around the world 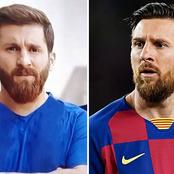 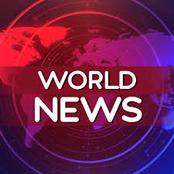 Beautiful Outfits Made with Ankara Materials 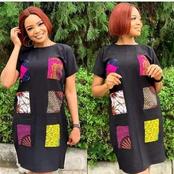 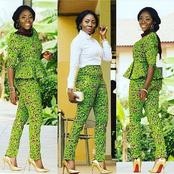 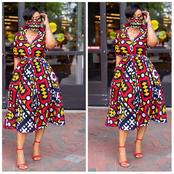 If you are planning on traveling, pray these Prayers before you travel. 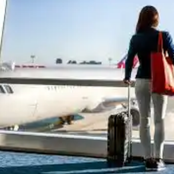 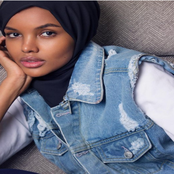 Opinion: Reasons Why PMB should not grant the request of South-South governors on NDDC. 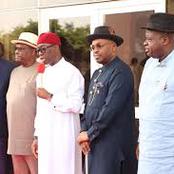