Could Lazio's Sarri dream of the top four? 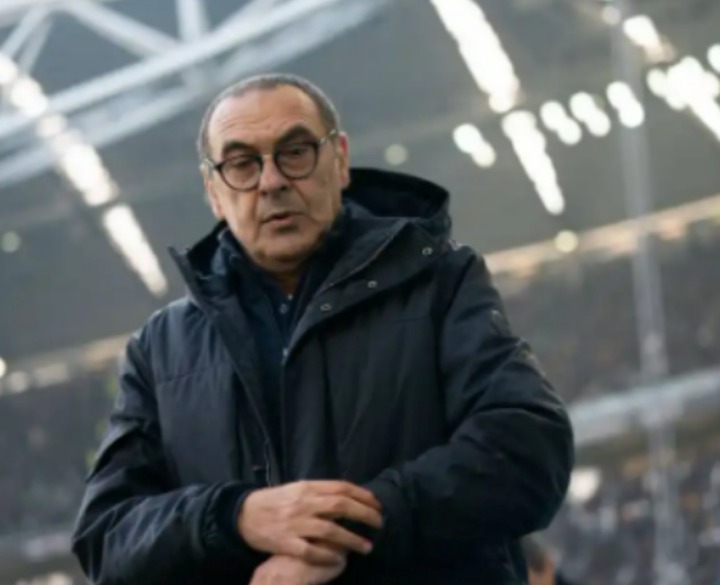 Lazio’s 3-2 Derby della Capitale win over José Mourinho’s Roma was a decisive moment for coach Maurizio Sarri and could be the turning point for the club to become genuine top four contenders. The strong performance by Sarri’s men has seemingly set the Roman club back on the right track.

Maurizio Sarri was appointed as Lazio manager back in June of this year and the Biancocelesti fans were incredibly excited to see the 62-year-old in charge of their club after the departure of Simone Inzaghi to Inter. Players like Pedro, Felipe Anderson and Toma Basic were signed for him in order to continue the post-Inzaghi era.

Lazio’s opening two victories against Empoli and Spezia set the Lazio fanbase into a frenzy, with many believing that the Italian tactician could even lead the team in a title fight this season. Lazio’s quick vertical movements, short and fast passes, and usage of wingers have been a highlight of his time in charge so far, with Spanish veteran Pedro and returning Brazilian winger Felipe Anderson finding strong form under the former Chelsea coach.

Another positive note is the work of Spanish veteran Pepe Reina, who is clearly well-suited to Sarri’s system and has already proven his abilities with the ball at his feet. Immobile has also started the campaign well, netting six goals in the opening six games, proving his star status to the former Napoli coach.

However, things changed following the 2-0 loss to Milan, and a 1-0 loss to Galatasaray the following week only spoilt the party in Rome further, suddenly causing doubts amongst many. Draws against Cagliari 2-2 and Torino 1-1 provided a little hope, with the team clearly understanding Sarri’s requests and movements, even if they only picked up two points out of a possible six.

Therefore, If Sarri can find a solution to his side shaky defense and organize his team, then top four finish would be within reach. Although, they lost their last match in the league, yet the win over Roma could give them the needed confidence to fight for the top four.