Manchester United's five nil humiliation at the hands of Liverpool at Old Trafford did not go down well with supporters of the club, as some fans are calling for the sack of Ole Gunnar Solskjaer.

The Reds won both halves of the game, scoring four in the first-half and one in the second-half.

The result sees Manchester United record their third loss since the beginning of this season's campaign and sees them fall out of the top four position. 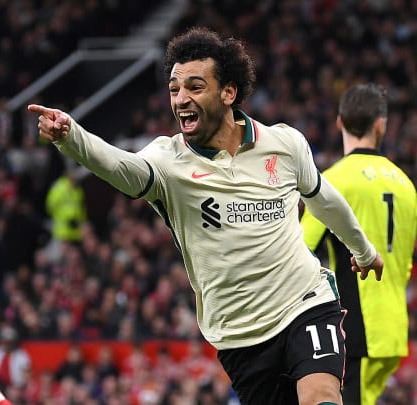 Mohamed Salah netted three times to see him go home with the match ball, making him the first player to score a hat-trick against Manchester United at Old Trafford.

The three goals also made him the second African after Samuel Eto'o of Cameroon, and the fifth player to score a hat-trick against the Red Devils since the inception of the Premier League in 1992.

Here are four other players who have scored hat-tricks against Manchester United. 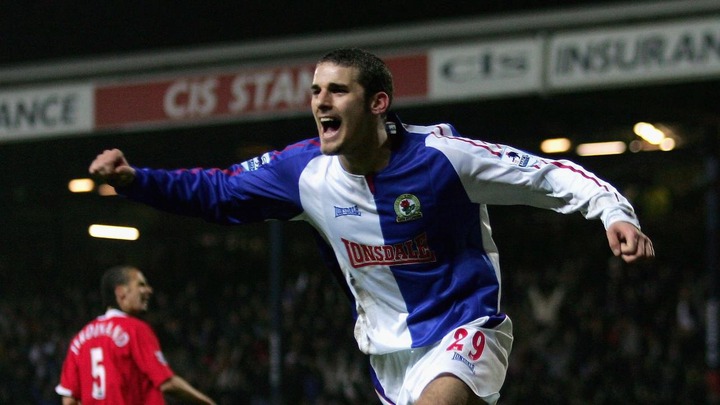 Former Blackburn Rovers forward David Bentley, stunned Sir Alex Ferguson and his side at Ewood Park, when they beat United by four goals to three in 2006.

Bentley became the first player to score a hat-trick against Manchester United in the Premier League era. 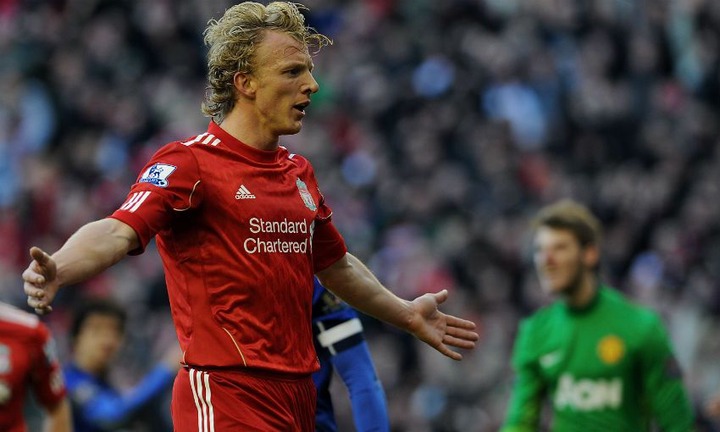 Former Liverpool and Netherland forward Dirk Kuyt became the first Liverpool player to score a hat-trick against the Red Devils in the Premier League.

The former Liverpool player netted three times in his side's encounter against the Red Devils at Anfield in 2011. 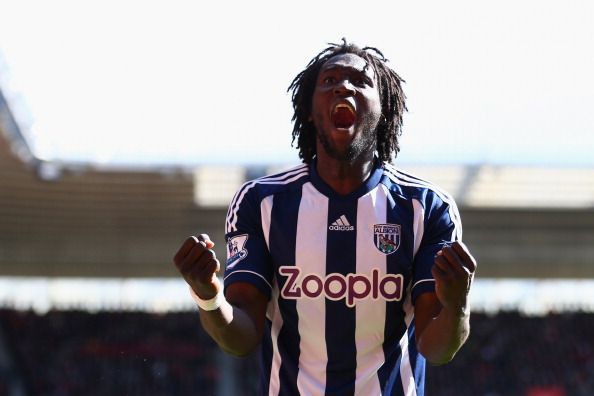 Romelu Lukaku scored a hat-trick against the Red Devils in a thrilling match that ended 5 - 5, in Sir Alex Ferguson's final match as Manchester United manager in 2013.

The hat-trick helped denied the Scot his 1500th win as Manchester United manager. 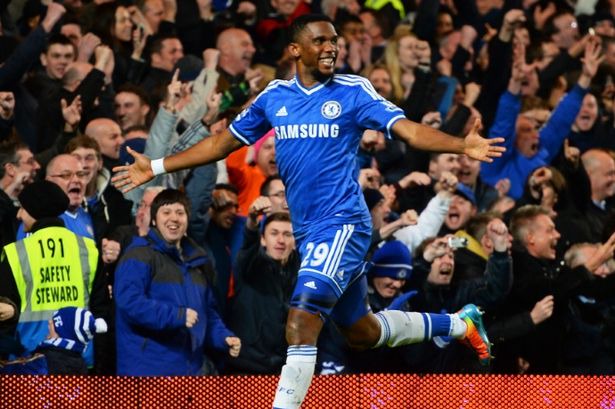 The Cameroonian helped Chelsea to a 3 - 1 win against the Red Devils in the Premier League in 2014, scoring all three goals in the process.

Eto'o became the first African and fourth player to score a hat-trick against Manchester United in the Premier League era.