Zidane is Madrid's most important piece

By DeraSoft (self meida writer) | 19 days 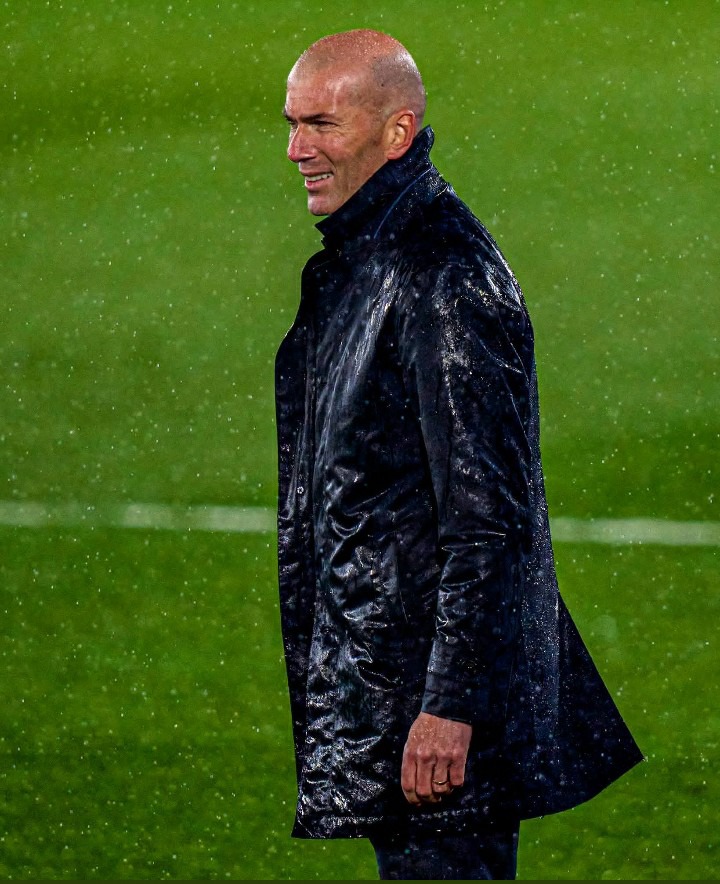 Who else thought that Zidane had gone totally crazy when he let both Odegaard and Jovic leave the Spanish capital this past winter?

Madrid fans would surely have wondered why he would let both of them go in the middle of the season.

However, Zidane continues to prove he's Madrid's most important piece to winning any and every trophy. The first spell of the Frenchman's reign was dominated by talks from critics that he had the best player on the planet in Ronaldo, who was still at the peak of his powers.

The Portuguese departure alongside Zidane's left the club on its knees as they had a forgettable season.

Zidane soon returned to the club he loves without Ronaldo in it, and won the league, which he made the club's priority for that season.

Now, he's doing it again as Madrid have suffered so much injuries, you did think they would be a work over.

However, the Frenchman has built a team that doesn't rely on a single player to survive, even Casemiro hasn't played every game. Ramos, Carvajal, Varane, Lucas, Hazard, Rodrygo, Benzema and more first team players have missed key matches through injuries. Yet, Zidane has beaten Barcelona home and away, beat and drew Atletico, Liverpool and pulled through a tricky group stage. 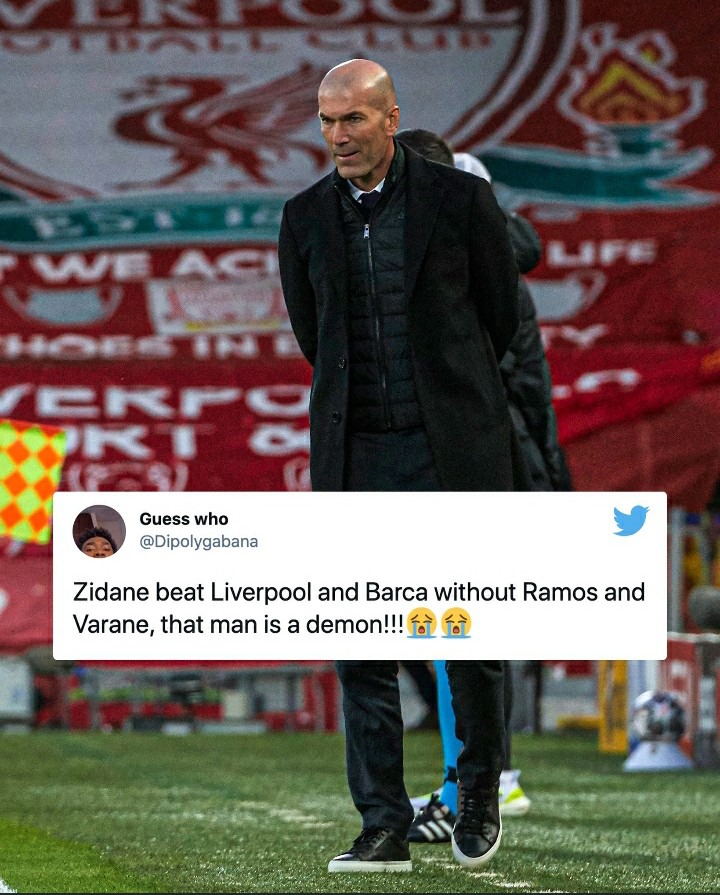 No matter the situation, he has found a way to win, and the fact that he's still focused is really surprising, he openly said recently that he's not a disaster as a coach but isn't the best either, before he praised Madrid for giving him the privilege to coach the greatest team in football's history.

So yes, Zidane deserves more, he is the definition of less talk and more actions.