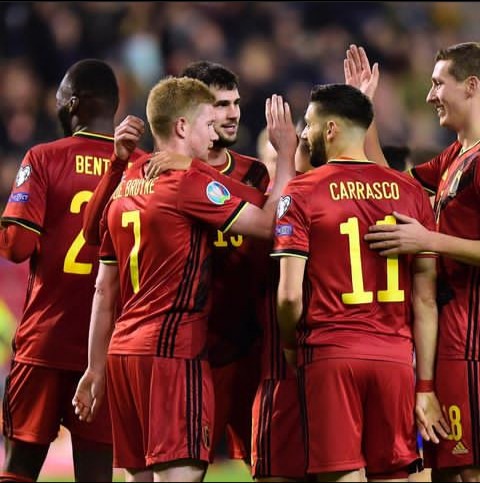 The Belgian Red Devils were the brilliant side of the night as they cruised past the visitor with grand style in the convincing massive win. 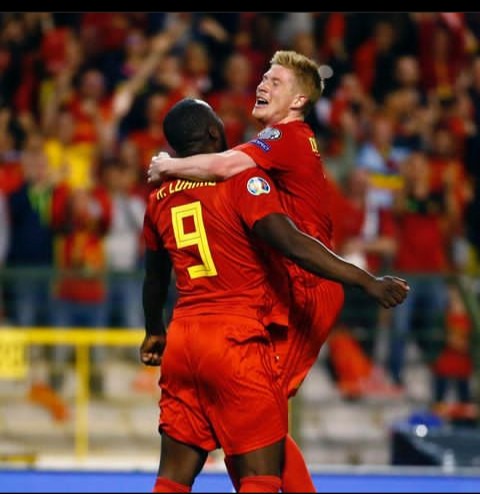 Belgium with their dominance were able to scored two more goals to make it four goals to nil before the half time break, courtesy of goals scored by Leandro Trossard and Jeremy Doku in the 38th and 42nd minutes respectively. 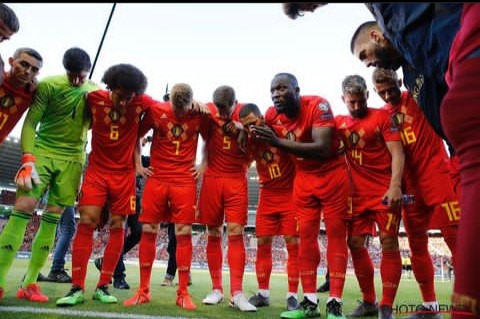 The Roberto Martinez' side continued their dominance in the second half as they yet added another goal to extend their lead in the 49th minutes with Michy Batshuayi setting up Dennis Praet to make it five massive goals to nil.

In the 70th minutes, Christian Benteke got on the score sheet to make the score line six goals to nil before Leandro Trossard got his brace of the night in the 76th minutes to make it seven goals to nil.

In the 89th minutes, Hans Vanaken netted his brace of the night after he was been assisted by Adnan Januzaj to make the score line eight massive goals to nil.

After several attempts to add to the tally of the night from both ends, none was able to found the back of the net as it ended eight nil at full time. 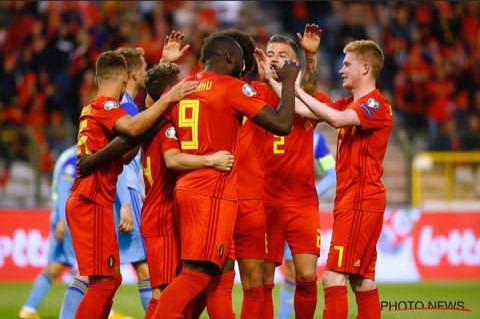 The massive win for the Belgian Red Devils means they now sit top of the Group E with 7 points in 3 games played.