In European competitions such as the UEFA Champions League, Real Madrid has surpassed every other team. They have won 13 UCL championships.

To win all of these trophies in a difficult competition like the UCL, you must have some of the best players who are experienced and prepared to win trophies. Cristiano Ronaldo is one of Real Madrid's greatest players of all time. During his playing time at Real Madrid, he was instrumental in the club winning four Champions League titles. 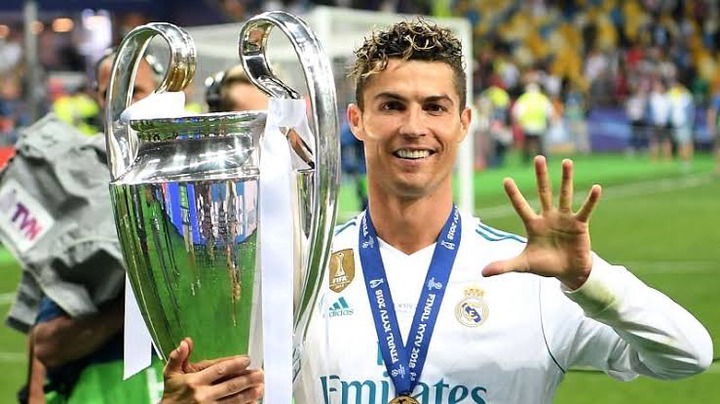 Three of these UCL titles were won when Zenadine Zidane was in charge. He was instrumental in Real Madrid winning three Champions League titles in a row. This occurred during the UCL seasons of 2015/2016, 2016/2017, and 2017/2018. When he was playing for Real Madrid, he also won one UCL title. 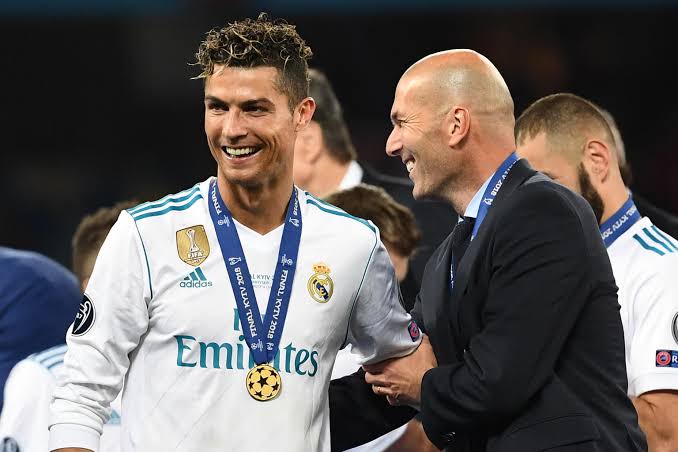 Sergio Ramos and Luka Modric of Real Madrid were among the players that helped the club capture these UCL titles.

Here is Real Madrid's best XI of all time: 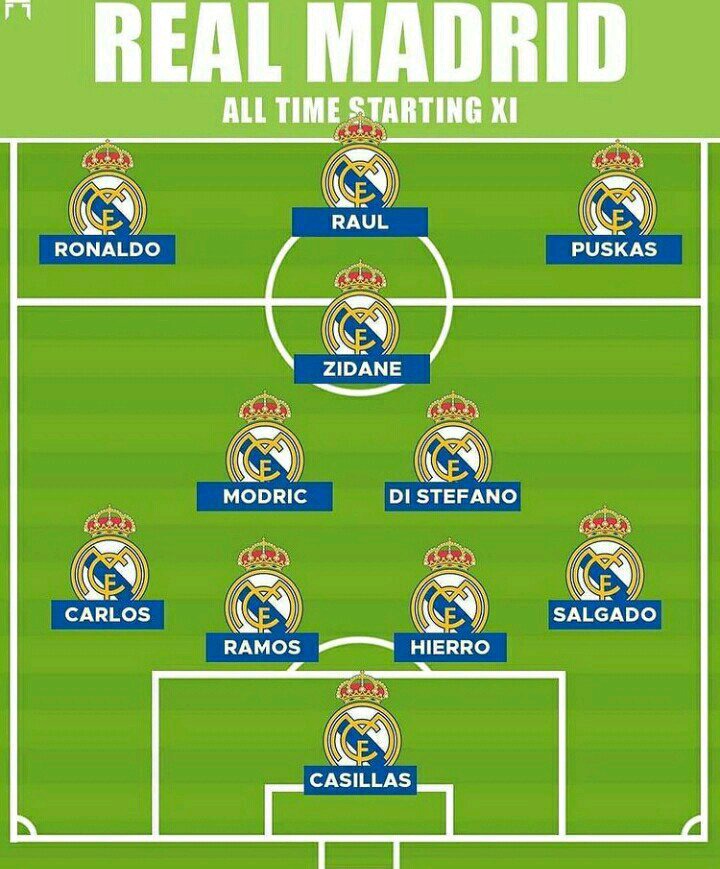