By Chiblok (self media writer) | 2 years ago 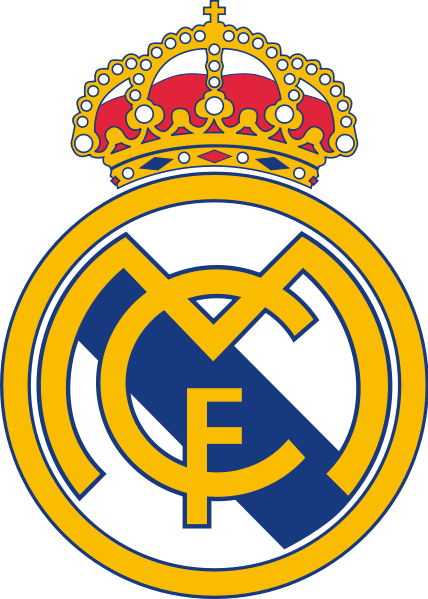 Founded on 6 March 1902 as Madrid Football Club, the club has traditionally worn a white home kit since inception. The word real is Spanish for royal and was bestowed to the club by King Alfonso XIII in 1920 together with the royal crown in the emblem. The team has played its home matches in the 81,044-capacity Santiago Bernabéu Stadium in downtown Madrid since 1947. Unlike most European sporting entities, Real Madrid's members socios have owned and operated the club throughout its history. 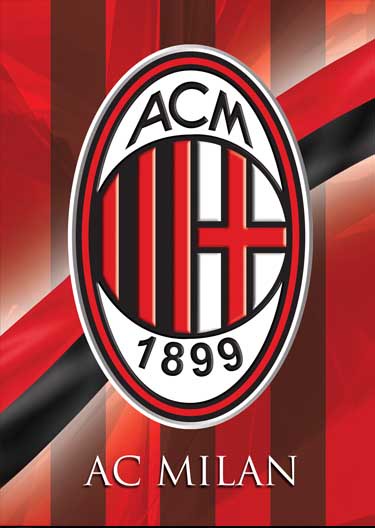 AC Milan's 18 FIFA and UEFA trophies is the fourth highest out of any club joint with Boca Juniors and the most out of any Italian club. Milan has won a joint record three Intercontinental Cups and one FIFA Club World Cup seven European Cup/Champions League titles Italian record the UEFA Super Cup a joint record five times and the Cup Winners' Cup twice With 18 league titles , Milan is also the joint second most successful club in Serie A, along with local rivals Internazionale and behind Juventus (36 league titles). They have also won the 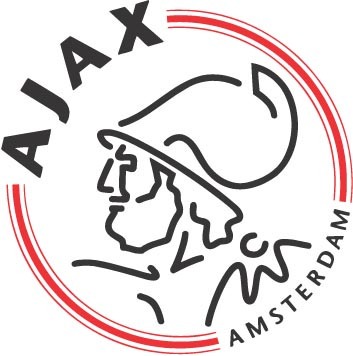 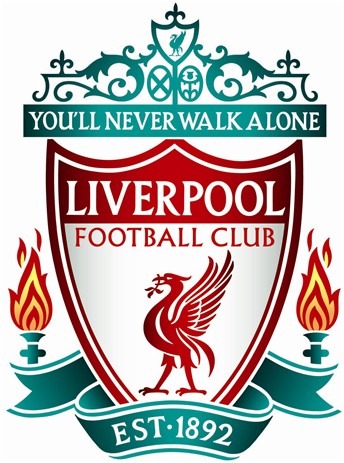 Founded in 1892, the club joined the Football League the following year and has played at anfield since its formation. Liverpool established itself as a major force in English and European football in the 1970s and 1980s, when Bill Shankly , Bob Paisley, Joe Fagan and Kenny Dalglish led the club to a combined eleven League titles and four European Cups. Liverpool won two further European Cups in 2005 and 2019 under the management of Rafael Benítez and Jurgen Klopp respectively, the latter of whom led Liverpool to a nineteenth League title in 2020 the club's first during the Premier League era 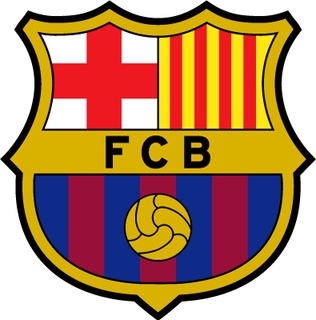 Founded in 1899 by a group of Swiss, Spanish, English, and Catalan footballers led by Joan Gamper the club has become a symbol of Catalan culture and Catalanism , hence the motto Més que un club More than a club Unlike many other football clubs the supporters own and operate Barcelona. 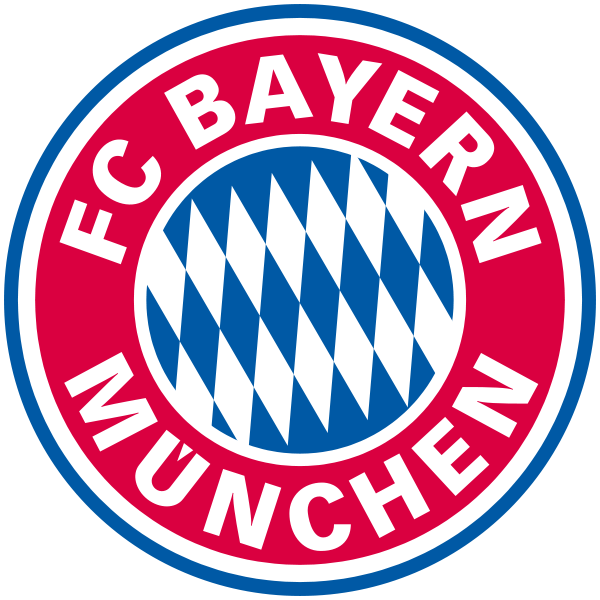 F.C Bayern Munich was founded in 1900 by 11 football players, led by Franz John although Bayern won its first national championship in 1932 the club was not selected for the Bundesliga at its inception in 1963. The club had its period of greatest success in the middle of the 1970s when, under the captaincy of Franz Beckenbauer it won the European Cup three consecutive times 1974–1976 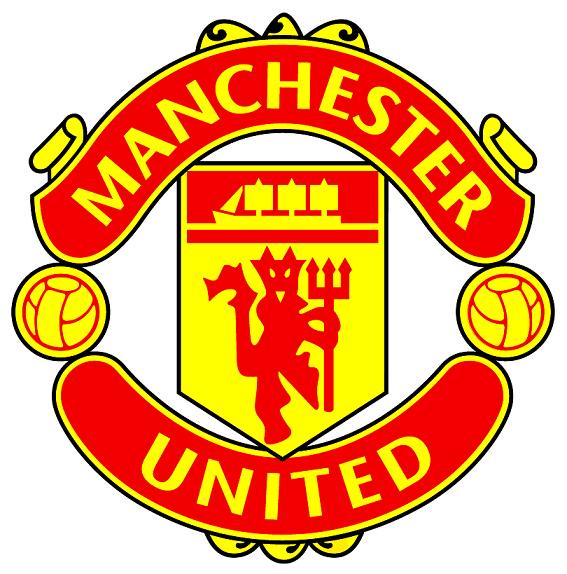 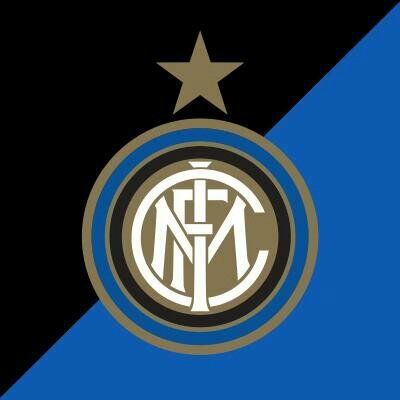 Founded in 1908 following a schism within the Milan Cricket and Football Club now A.C. Milan Inter won its first championship in 1910. Since its formation, the club has won 30 domestic trophies, including 18 league titles, 7 Coppa Italia and 5 Supercoppa Italian 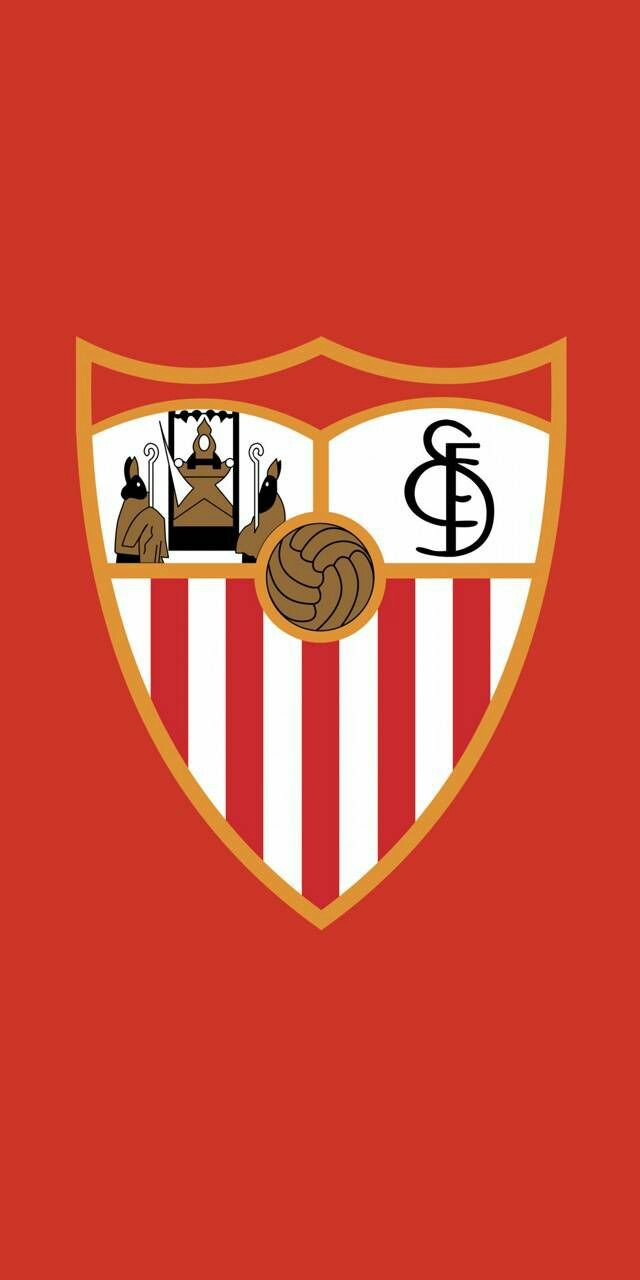 Sevilla FC is also the most successful club in

In the past 25 years, Porto have won the Champions League twice and have become a regular presence in the latter stages of the main European competition. Last year, they had an off season and were relegated to the Europa League this season, where they're one of the favorites. This season, they already have a seven-point lead in the Portuguese league. More trophies will certainly come for Porto. 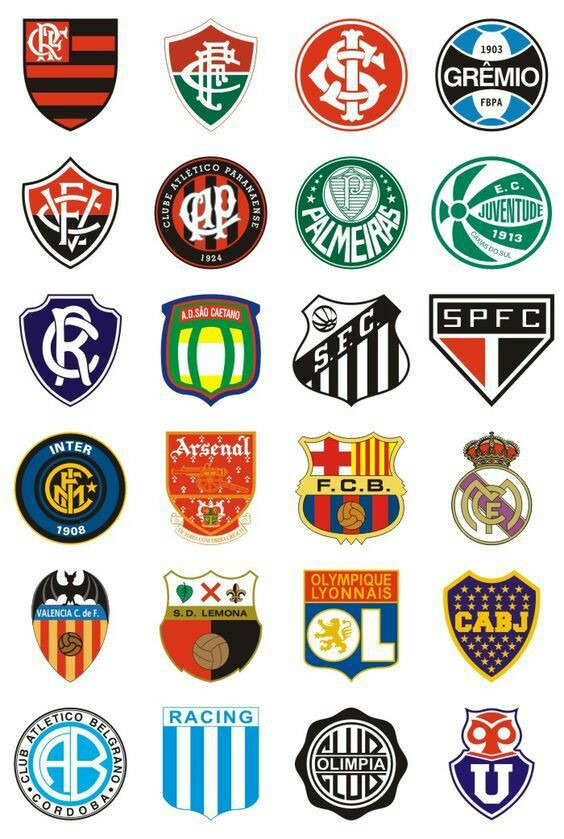 Sevilla with six UEFA Cup/UEFA Europa League titles; and Barcelona , with four Cup Winners' Cup titles. Milan share the most Super Cup wins (five) with Barcelona, and the most Intercontinental Cup wins (three) with Real Madrid. German clubs Hamburg, Schalke 04 and Stuttgart , and Spanish club Villarreal are the record holders by titles won in the UEFA Intertoto Cup (twice each).

Content created and supplied by: Chiblok (via Opera News )