By MayorHenry (self media writer) | 1 month ago 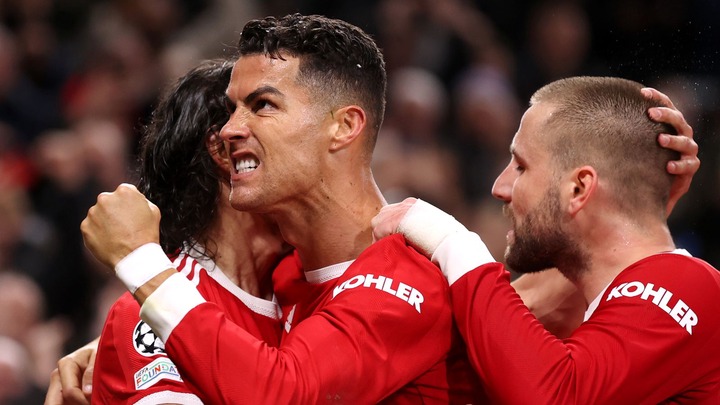 After Rashford and Maguire found the net via their feet, Ronaldo, as he so often does, did the damage with his head, powering an emphatic effort past Atalanta goalkeeper Juan Musso, before wheeling away to celebrate with the jubilant United fans and his team-mates.

Victory for United this evening has taken them to the top of Group F, despite finding themselves bottom of the pile when trailing 2-0, highlighting just how tight it is in the group to escape to the last-16.

Three Man Utd Players That Contributed Most In The Winning Against Atalanta.

Manchester United cameras behind to record a memorable Champions League win over Atalanta.

The away side was 2-0 up inside half an hour after goals from Mario Pasalic and Merih Demiral.

A truly wonderful performance by Fernandes here. The Portuguese midfielder was superb throughout, creating nine chances in the game, and his pass to assist Rashford’s goal was simply sublime. Helped the midfield in the second half by dropping deeper and wasn’t afraid to stick a foot in. Top performance by a world-class player. 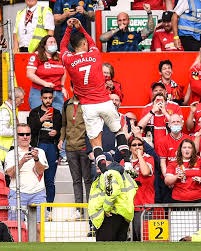 Cristiano Ronaldo does it again. Provided the winner with a trademark header. Missed a few chances earlier on, which he perhaps could have taken, but put in a good performance.

Ronaldo grabbed the 81st-minute winner with a superbly executed header to maintain his 100% scoring record in Group F after three games.

Despite playing little over 90 minutes so far this campaign, Marcus Rashford’s impact has been seismic.

With two goals in two appearances since returning from shoulder surgery, the 23-year-old has hit the ground running now he is finally playing injury-free again.

Rashford offers something completely different to United’s other forward options with his willingness to run in behind and caused Atalanta major problems at Old Trafford tonight.