By Justusben (self media writer) | 4 months ago 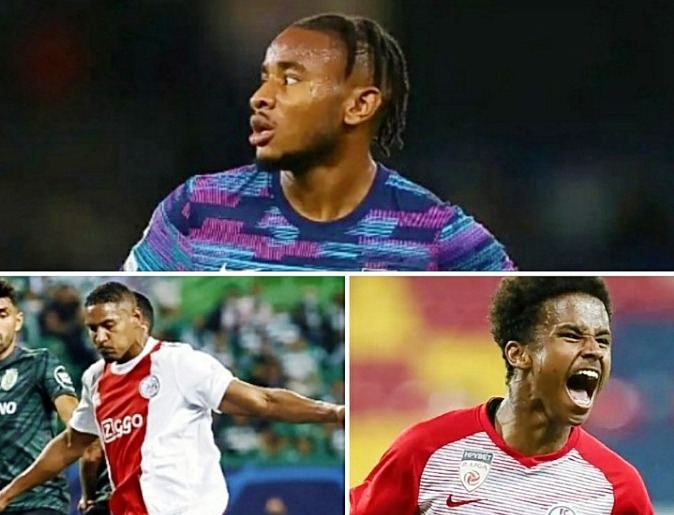 The long break is over, following the resumption of the European competitons which includes, the UEFA Champions League, the Europa league and the Eroupa conference league which was recently added by the FIFA president.

The UEFA Champions League happens to be the most recognised leagues in Europe as the top teams get to take part in the competion every year.

The first fixtures of the new season were played this week, we saw quite a good number of goals scored. We shall get to know those who made the biggest headlines on the opening day of the UEFA Champions League competition. 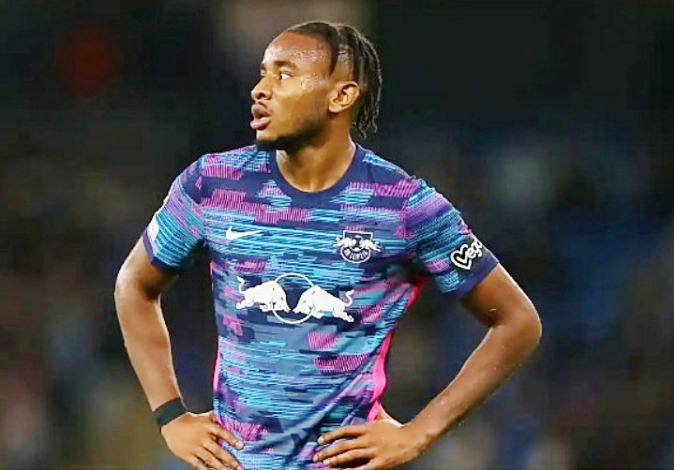 1. Christopher Nkunku; The former Paris Saint Germain's player, who currently plays for RB Leipzig in the German bundesliga, had a hat trick against Manchester City at the Ethihad stadium on Wednesday night.

Pep Guardiola and his men defeated their visitors by Six goals to three. Christopher Nkunku, scored the three goals for RB Leipzig. 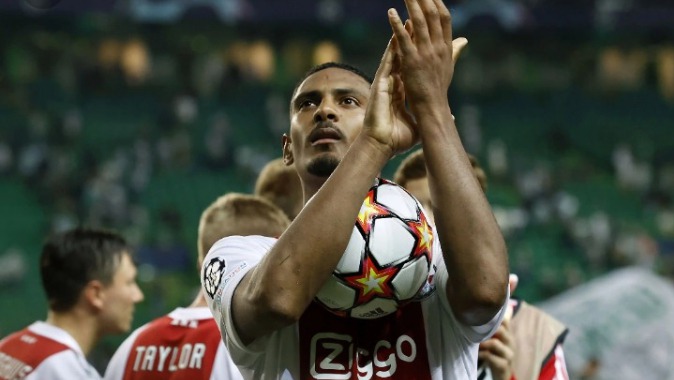 2. Sebastien Haller; Made the biggest headlines on the opening day of the UEFA Champions League for 2021/2022 season.

Haller who made his debut in the UEFA Champions League for Ajax, scored four goals as his team trashed Sporting Lisbon by Five goals to one. 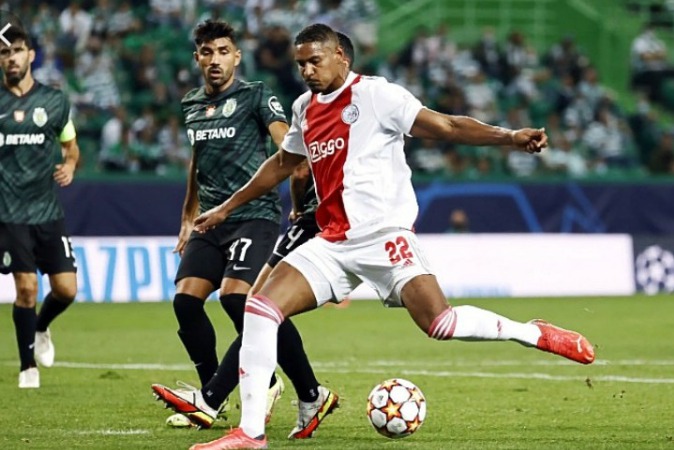 The debutant, Haller opened the scoreline with a brace of goals in the first 10 minutes of the game. In the second half of the game, Haller found the back of the net twice as they trashed the home team.

3. Karim Adeyemi; The Red Bull Salzburg's player was fantastic in his first UEFA champions league match, as his team travelled to Spain to battle with Sevilla. 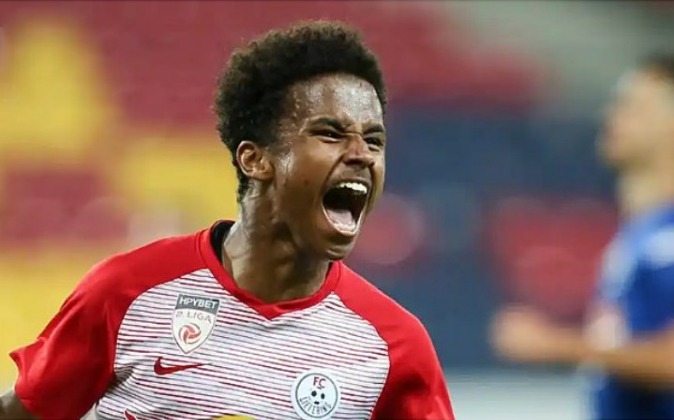 Karim Adeyemi caused three penalties in first half of the match against Sevilla. Although, he wasted the first penalty kick of the match.