Chelsea Fc secured a hard faught win away to Thomas Frank's Brentford, to retain their position at the top of the premier league table. 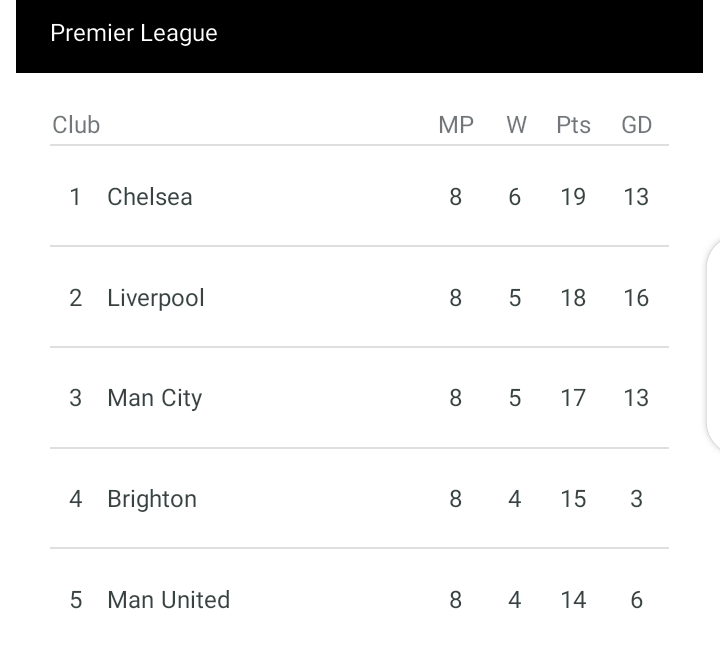 The only goal of the game came towards the end of the first half, as left wing back Ben Chilwell fired home a delightful volley to give Chelsea the lead before the break. 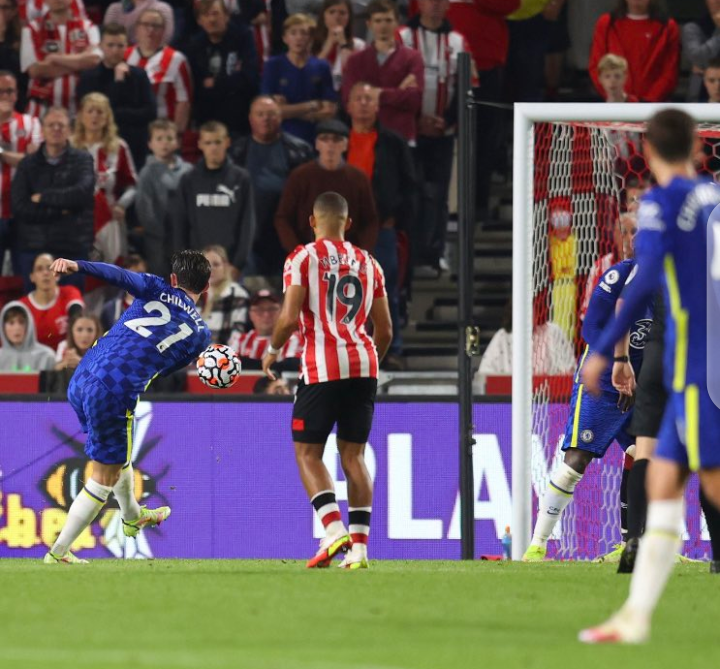 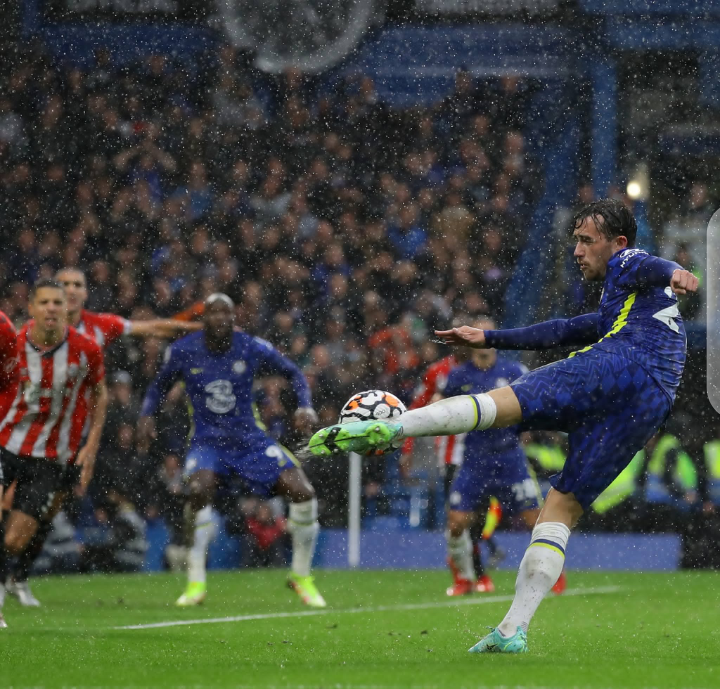 Home team Brentford grew in confidence in the second half, as they made Thomas Tuchel's men work hard for all three points. 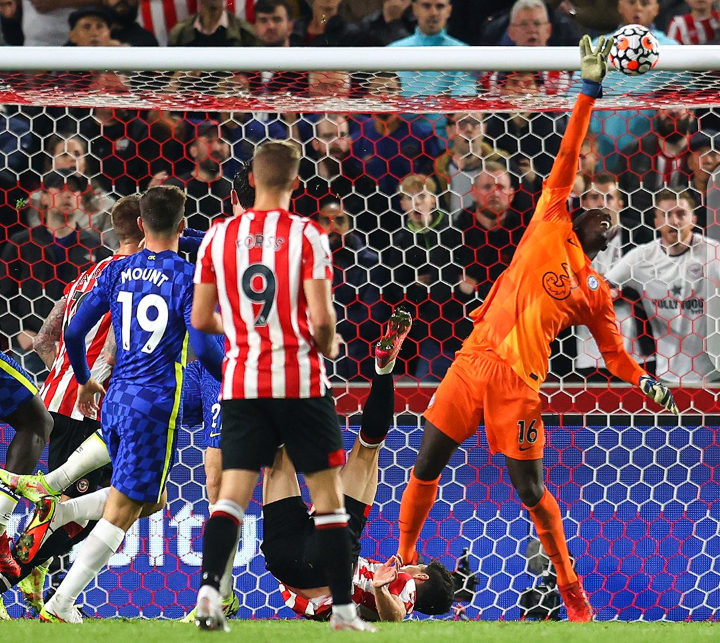 The goal post came to Chelsea's rescue severally, as well as Edouard Mendy who put in a man of the match performance against Brentford. 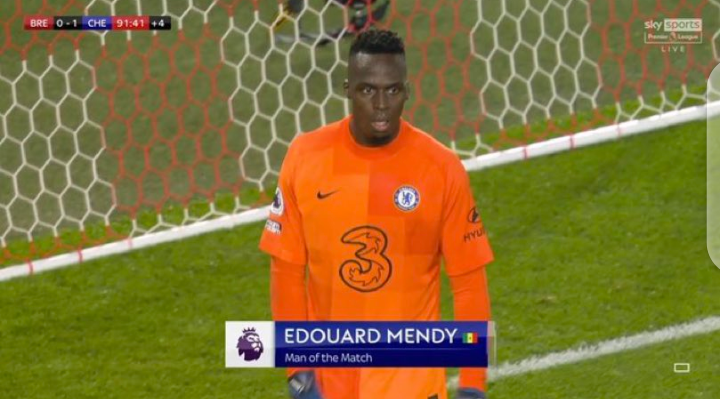 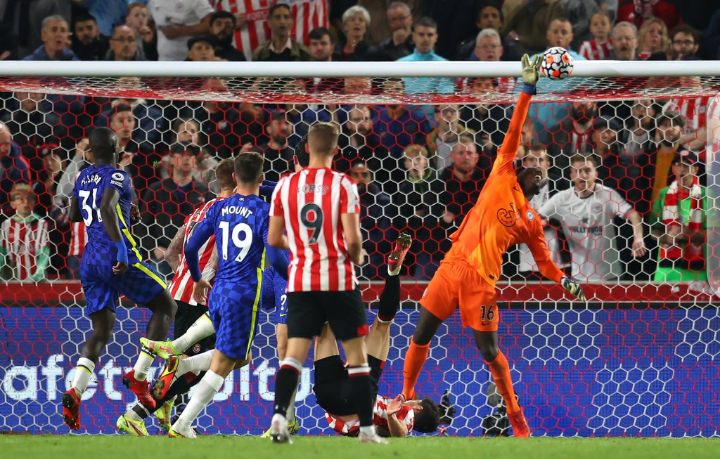 Despite the win for Chelsea Fc, one player seemed to have performed poorly tonight, and it's no other person than Romelu Lukaku. 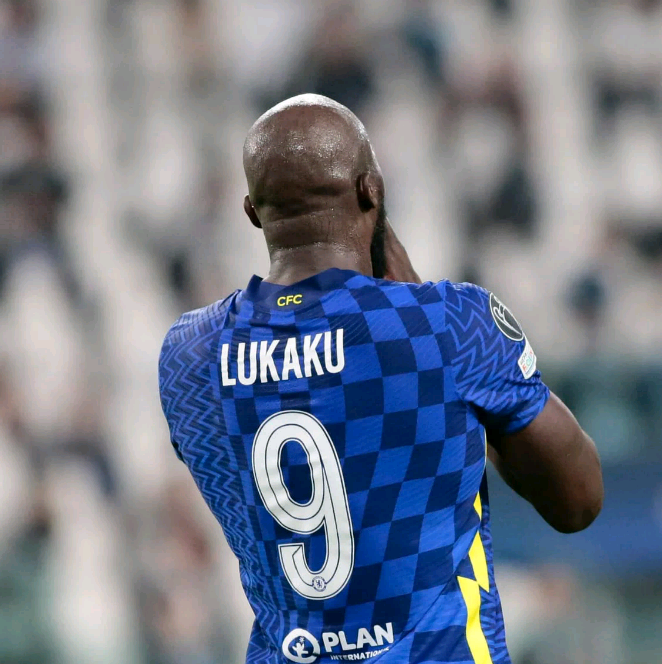 The Belgian once again fired blank away to Brentford, to extend his goal drought to 6 games without a goal in all competitions.

Lukaku joined Chelsea in a big money move in the summer from Italian giants Inter Milan, and immediately hit the ground running for Thomas Tuchel's team. 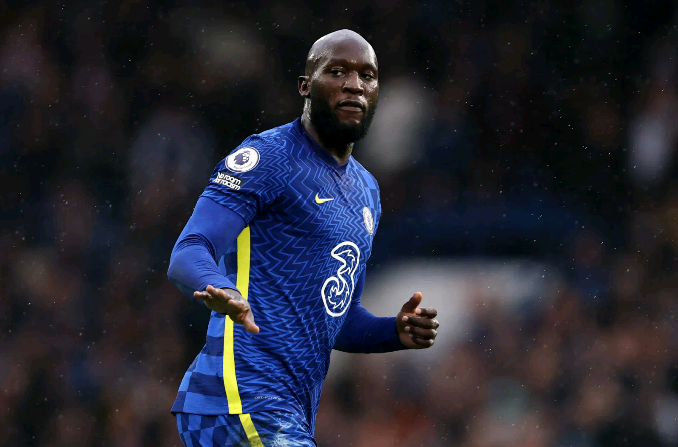 The 28 year old striker registered 4 goals in his first four games for the blues, but has failed to find the back of the net since then.

In the game against Brentford, Lukaku was relatively missing in attack for the blues, and was taken off by Thomas Tuchel in the second half. 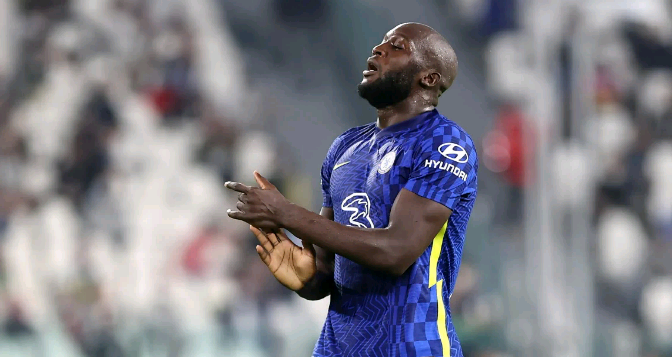 As it stands, it's only a matter of time before the pressure begins to mount on Romelu Lukaku, as the center forward position at Chelsea is usually one that comes with a lot of attention and criticisms from fans. 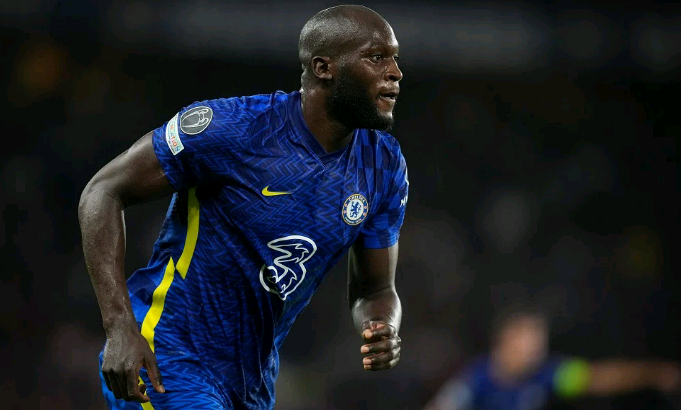 While it's still early to judge Lukaku for failing to score in his last six games for Chelsea, if his poor form continues in front of goal, he may well be considered as another flop center forward at Stamford bridge, just as the likes of Werner, Torres, Shevchenko, Crespo and the likes.

Do you consider Lukaku as a flop at Chelsea already? 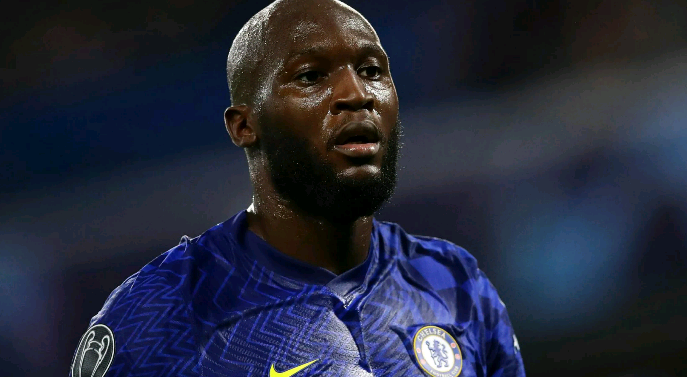