Europa League Round-Up: Can Man U, Arsenal And Tottenham Qualify For Quarter Finals?

By Pico (self meida writer) | 1 months

The battle for the 2020/2021 Europa League trophy is heating up and the remaining 16 clubs go head to head tonight to settle scores once and for all in the 2nd leg of the round of 16 matches. Top picks of the night include Ac Milan vs Man U at San Siro and Young Boys vs Ajax in Switzerland. 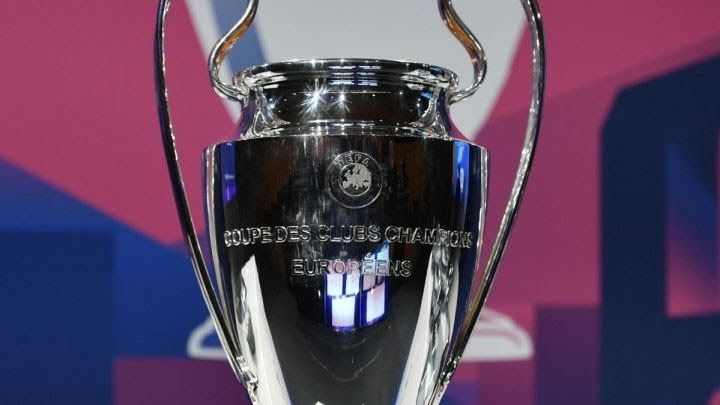 AC Milan vs Man U. 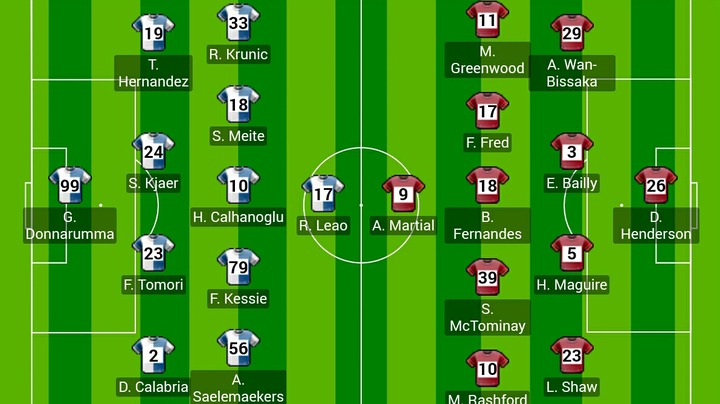 Milan have only won one of their last 6 matches at the San Siro and Crotone (who are in the Series A relegation zone) meanwhile Man U have been unsung away from home this season.

With the Premier League out of reach, expect Ole Gunner Solskjaer to go all out for this game and I can see them getting a comeback away victory today to continue their early season tradition of winning from behind away from home. 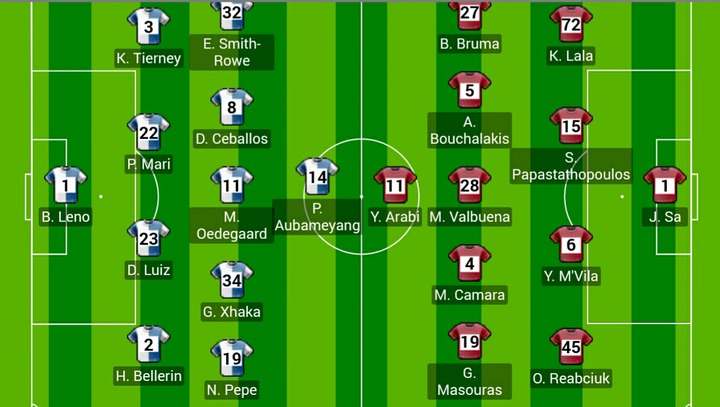 Arsenal have one leg in the quarter finals after they defeated Olympiacos 3-1 in Greece. They'll be looking to do the double over them though and their confidence is super high after the derby victory over Spurs at the weekend.

Expect an easy win at the Emirates. 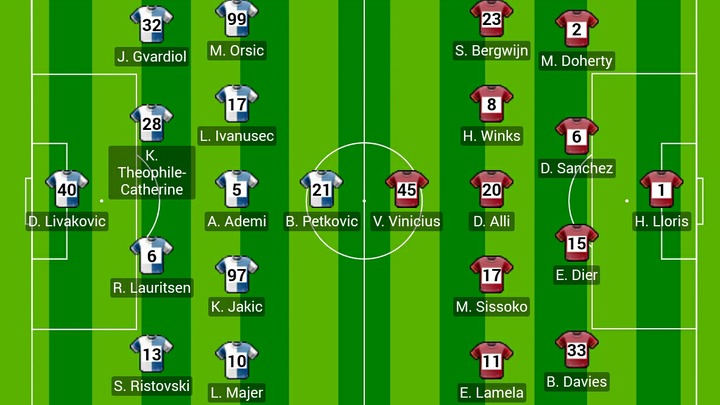 Zagreb might be a tough team to beat at home but they're a club in crisis after their manager was forced to resign due to a court sentence convicting him of fraud. Their former manager now faces jail time and the club has moved to hire a replacement. 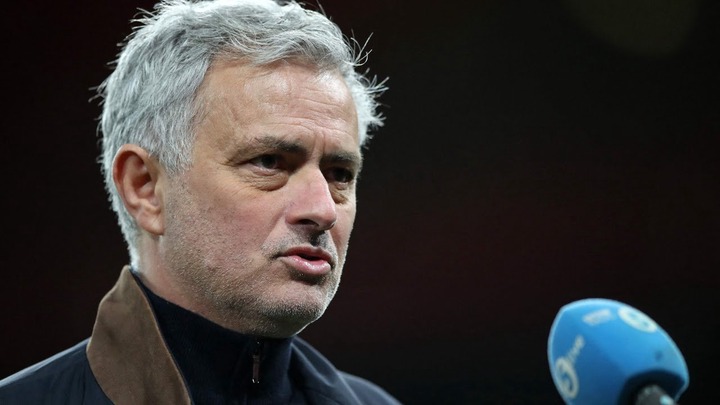 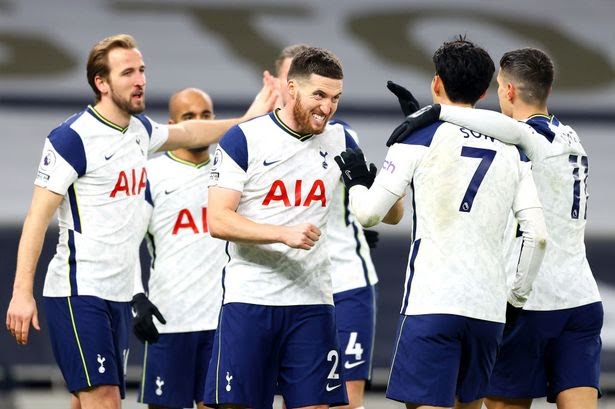 This is obviously good news for Spurs who will be looking for an opportunity to get back to winning ways after the defeat to Arsenal at the weekend.

5 other matches are going down tonight, read on to get their previews. 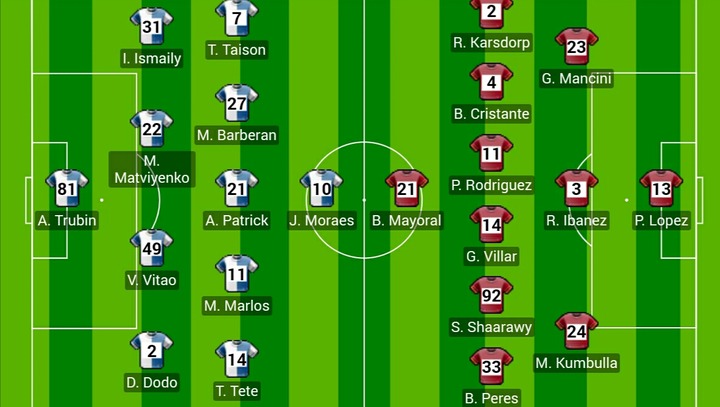 The Ukrainian champions take on the Romans after a 3-0 defeat in the first leg. The game looks dead and buried as a 3-0 deficit looks impossible to overturn at this point. However, Ukraine has always been a challenging place to play in due to their harsh weather conditions so expect Shaktar to put up a good fight. 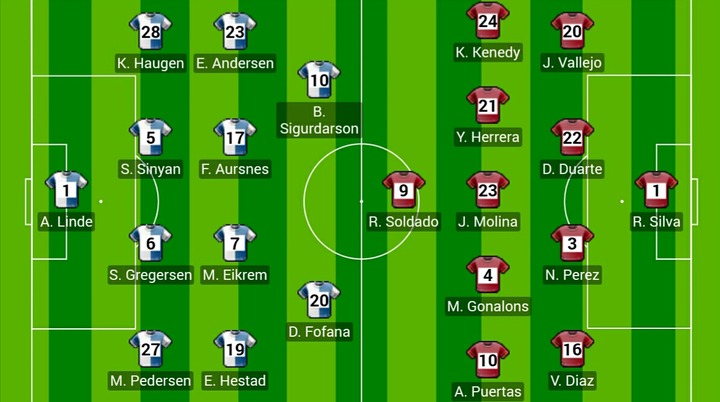 2-0 down but definitely not out. Norwegian side Molde managed to eliminate German giants, Hoffenheim in the the last round but it seems their fairytale run has come to an end after suffering a 2-0 defeat at the hands of Spanish side, Granada, who are themselves enjoying a fairytale run and managed to defeat Napoli in the round of 32. This promises to be an exciting game with plenty of goal mouth action as the Norwegians will certainly seek to outscore their Spanish counterparts and I can really see a massive full time score. 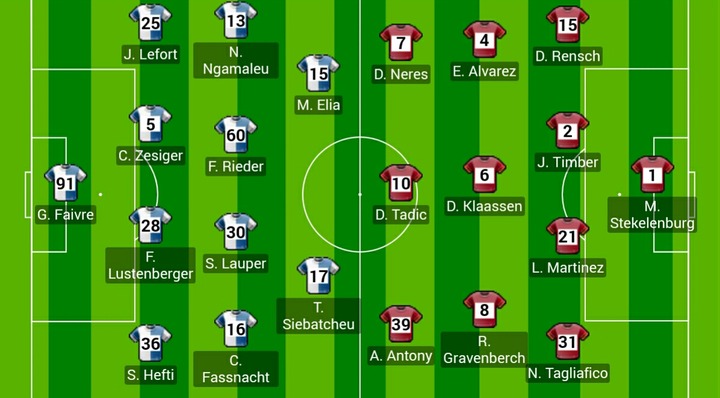 Another high scoring affair is on the cards as Swiss side Young Boys take on Eredivisie leaders Ajax. The Netherlands side are in front after winning 3-0 in Amsterdam but a free scoring side like Young Boys can not be overlooked. Expect the swiss side to come out guns blazing tonight and I'm tipping this match to be the game of the round. 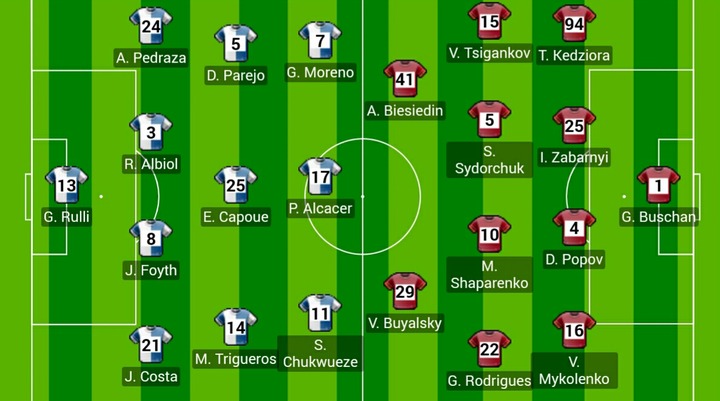 Villarreal took advantage of a massive injury crises at Dynamo Kiev last time out to seal a massive 2-0 victory in Kiev and I expect them to do all they can to protect their advantage. Anticipate a drab cagey game tonight. 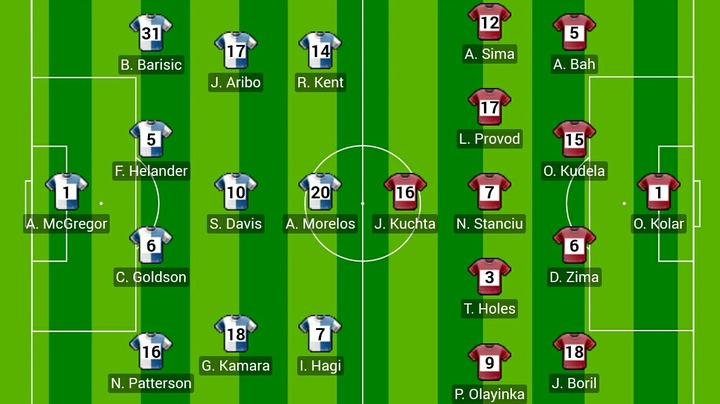 Rangers have been bullying ever team they've met so far bit could only manage a 1-1 draw against Slavia in Prague. This puts them in a slight position of advantage (thanks to away goals rule), however, a win for the Czech side will certainly see them through to the next round so Rangers need to be at their best. Fortunately for them, they have most of their squad in good health and with their domestic title already secured, I can certainly see them focusing completely on the UEL and with a full strength line-up, it's certainly Rangers game to lose. 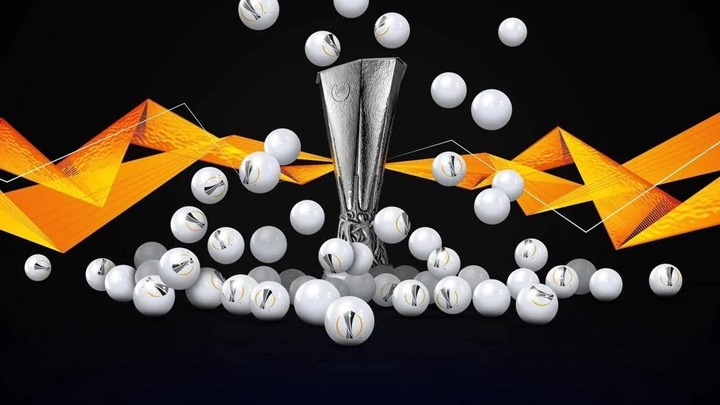 These matches are the second leg of the Round of 16 UEFA Europa League matches for the 2020/2021 season and the winners get a place in the quarter finals which would hold next month (April). The quarter final draws will take place tomorrow (19-03-21) in Nyom, Switzerland and will involve the 8 teams that qualify from the aggregate score of both legs.

*All LineUps provided are based on recent selections. Line ups may change before kickoff.