7 Football Players Who Changed Their Names

By SpyroBlog (self media writer) | 5 months ago

Football players have been known to change their names due to different reasons, but most footballers who changed their names are not known by football fans. 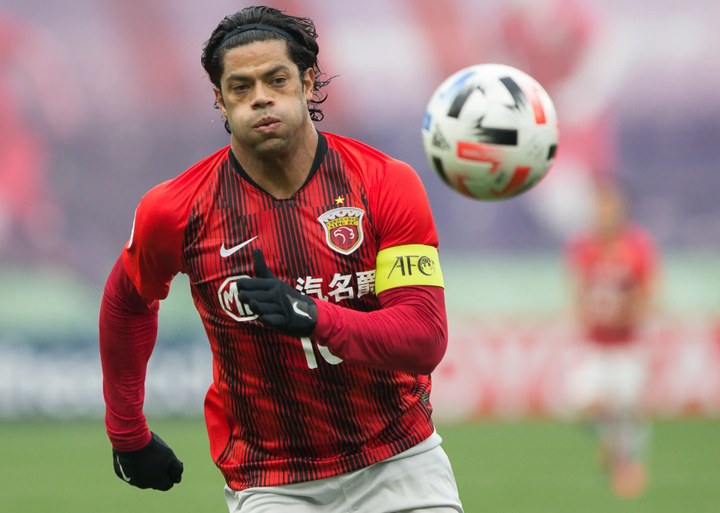 Brazilian player, Hulk, was formerly known as Givanildo, when he was still playing at FC Porto, but he changed his name in 2010. This FC Porto player used to be addressed as Corona, but he changed his name in 2020 during the Corona virus pandemic.

This current Real Madrid player changed his name when he arrived at Madrid from Malaga in 2014. 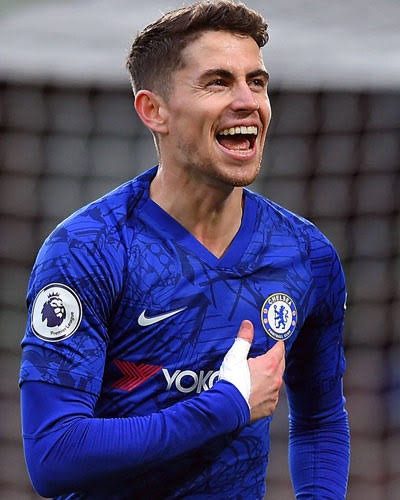 Dele Alli changed his name in the year 2017 when he started getting enough playing time and more attentions from the football fans.