Manchester United squad to face Southampton as Solskjaer is forced to make changes. Manchester United will be facing Crystal Palace in a premier league game on Thursday, a must win match that will also determine if United are going to secure a Champions League football or not.

Manchester United was supposed to be in third place, but missed out on the chance after playing a 2-2 draw against Southampton, that late equalizer leaves Man Utd in the fifth place on goals different. The was the same match that got our two left back, Luke Shaw and Brandon Williams injured. Luke Shaw twisted his ankle and Brandon Williams suffered a gash above his eye in the match. The Norwegian manager will give Luke Shaw every chance to recover from the ankle injury and the coach also insisted that FA Cup semi Final game against Chelsea will play no part in his selection.

"The team selection on Thursday is based on Thursday, not Sunday" he said. "Sunday is irrelevant and does not come into my head at all.

There were a couple of doubt before the Southampton game, but there are reported fit on the day and hopefully we can give then time now to leave some players out because of injury and the manager did not rule out fresh legs coming in for the game as Manchester United seek to secure Champions League football next season. 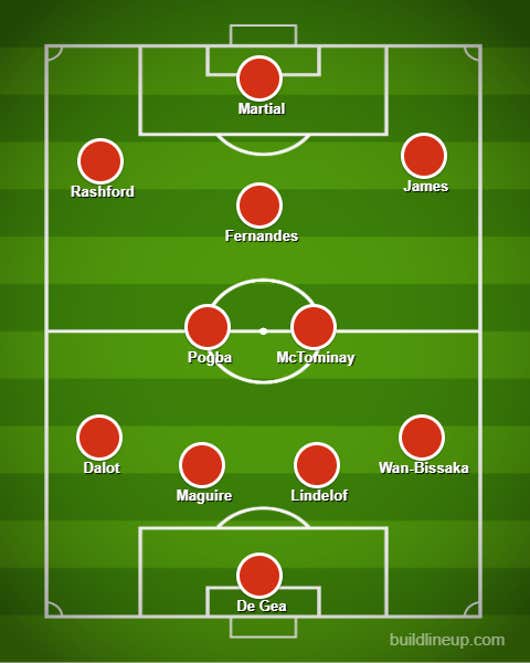