5 Most valuable uncapped footballers in the world right now

By AsmartArenaSports (self media writer) | 4 months ago 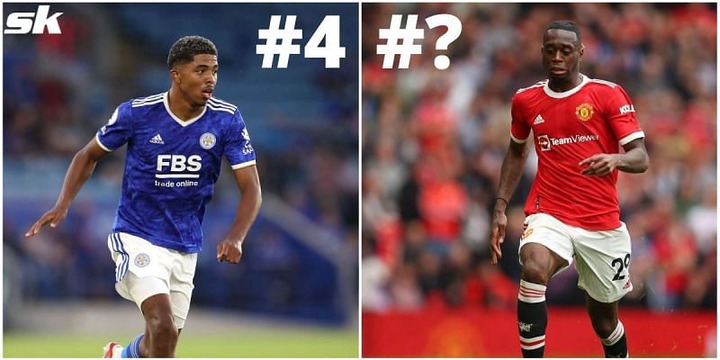 Due to the massive amount of talent being produced by European countries in recent years, a number of these players have been overlooked on the international stage.

Also, national teams can go a long way toward deciding which footballers spend most of their time on the bench, no matter how well-trained they are

Like Leicester City's star man, many players have experienced the same fate at the international level, despite their apparent pedigree.

International appearances by players with an alarmingly low number

Gareth Southgate has overlooked 24-year-old James Maddison as a result of his injury struggles and his approach to national team organization.

We should also note that many international careers have been dampened by the unmatched depth of the Three Lions at defensive positions.

In addition, the French national team also appears to be very overloaded. For example, Allan Saint-Maximin and Theo Hernandez, both regular starters for their clubs, are yet to play for France internationally.

Having little chance to play for his country was so overwhelming for Manchester City center-half Aymeric Laporte that he switched clubs.

With so many missed opportunities to consider, here are five of the best players yet to earn international recognition. 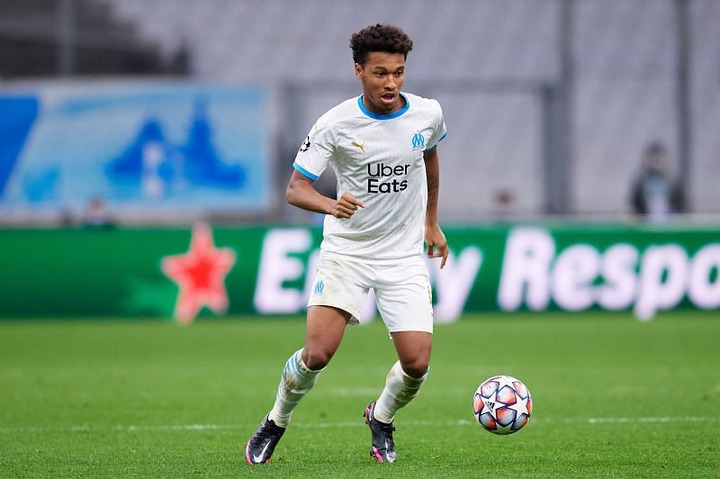 Boubacar Kamara is an unknown entity compared to the rest of the names on this list, but he has found rapid success in Marseille's growing youth scene.

At only 21 years old, Kamara has displayed extreme maturity in his game, accumulating 127 senior appearances with his boyhood club.

With adept defensive midfielders hard to come by, Kamara is currently one of the hottest properties in French football.

His proficiency at the base of midfield has garnered a lot of attention from bigger clubs, with a possible move away from the Stade Velodrome becoming more and more likely.

Even so, the Frenchman has not received an international call-up to date. With N'Golo Kante's heroics keeping any half-decent defensive midfielder away from the French squad, Kamara has been no exception. However, at 21, the talented youngster has ample time to break into the international setup and cement his place at the base of France's midfield. 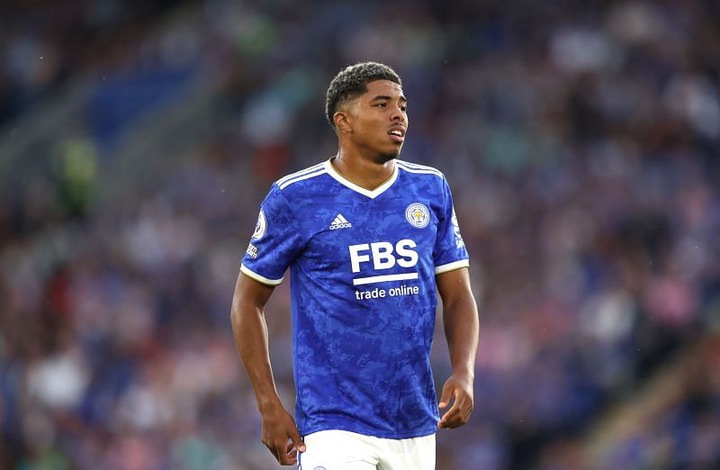 The highly-rated center-back was bought for a staggering amount of €35m by Leicester City, with many considering his move to be a lost one. Fofana has found a starting berth in a top Premier League side, the youngest player to do so.

Fofana has already proven his doubters wrong after one season in top-flight football. The Frenchman was a vital member of Leicester City's squad last season as the team won another Premier League title.

Currently sidelined until 2022 due to a horrid medial ligament injury to his leg, Fofana is yet to receive a call-up to the senior France squad. Didier Deschamps is spoilt for options in the center of defense, with Raphael Varane, Jules Kounde, and Presnel Kimpembe being his most prominent choices.

Due to his shaky fitness record and insane competition in the center-half position, Fofana may have to wait a long time to secure an international appearance. 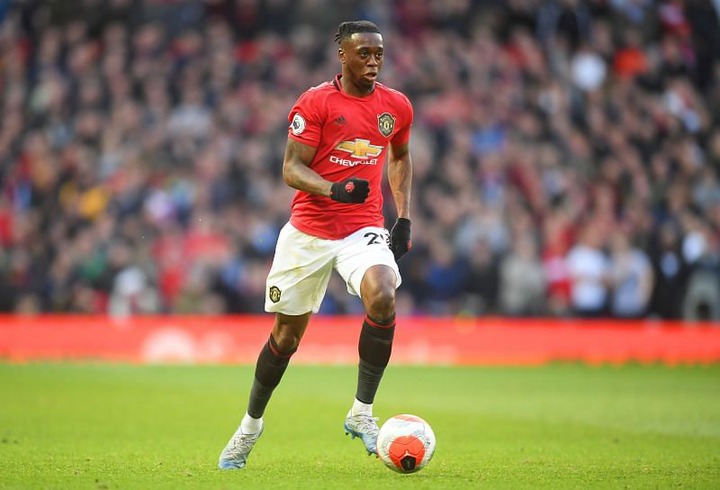 Aaron Wan-Bissaka is yet to earn an international cap for the English team despite being among the best in the country's backline.

Wan-Bissaka is very talented but has failed to convince Gareth Southgate of his apparent potential. With Trent Alexander-Arnold, Kieran Trippier, Kyle Walker, and Reece James already on their books, England is blessed with so many talented players.

However, a boon for his national side has quickly turned into a bane for Wan-Bissaka.

The unlucky Manchester United stalwart came close to making his international debut in 2019 after receiving a maiden call-up. Nevertheless, a last-moment injury meant the 23-year-old youngster had to forcefully withdraw from the international setup. Fast forward two years and Wan-Bissaka hasn't been able to earn another call-up to the senior squad. 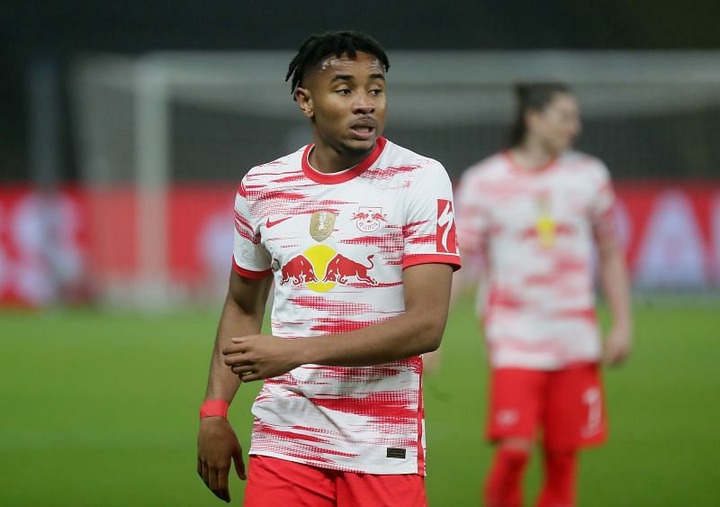 A hat-trick scored against Manchester City in the Champions League has Christopher Nkunku in fine form.

Having already contributed to six goals this season, Kevin Strootman is on course to surpass last term's 11 assists and seven goals.

Nevertheless, Nkunku has been unlucky to have been born in France in the current era, with Les Bleus experiencing a golden generation in terms of talent. Regardless of his exceptional creativity and dribbling skills, the 23-year-old playmaker still finds himself on the periphery of the national team.

The former PSG graduate has excelled in his two years with RB Leipzig, dazzling audiences with some stellar performances at the Red Bull Arena. Still, he only has six appearances with the U-21 France squad to the state under international experience. With budding prospects continuing to emerge in the French territory, Nkunku has a long road ahead of him in terms of a career in international football. 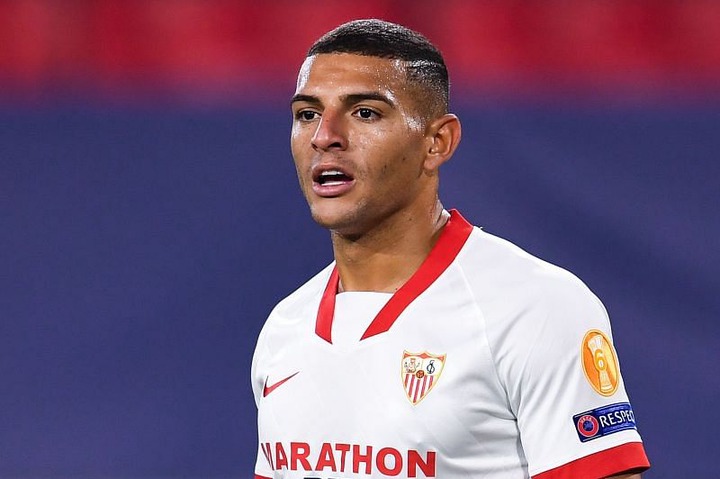 While French prodigy Jules Kounde ends up hogging much of the limelight when it comes to Sevilla's masterful defending, his counterpart Carlos is yet to receive the appreciation he deserves. The 28-year-old defender has been instrumental in Julen Lopetegui's Sevilla project, proving to be an undroppable cog in the system.

Carlos was part of the Brazil squad that won a historic Olympic gold medal earlier this year, making six appearances in the tournament. Nevertheless, head coach Tite hasn't been able to find a role for the 28-year-old professional in his Brazil squad. Consequently, he remains the most valuable player in football with no official appearances on the international front at the senior level.