Often judged by his woeful spells at Borussia Dortmund and Sevilla, Immobile is arguably the best Italian striker in the last ten years having won the Italian Serie A golden boot twice and also on course to win it again this season as he has 27 league goals already (six ahead of nearest challenger Cristiano Ronaldo, who has 21). 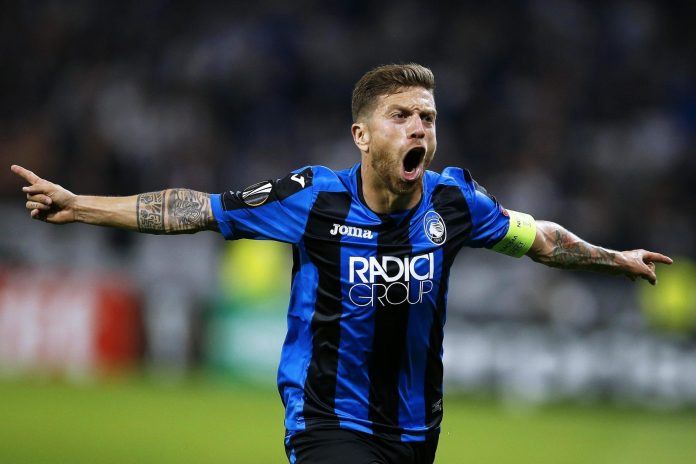 The talisman of an exciting Atalanta team, Alejandro "Papu" Gomez has been a fine servant for the Italian side. 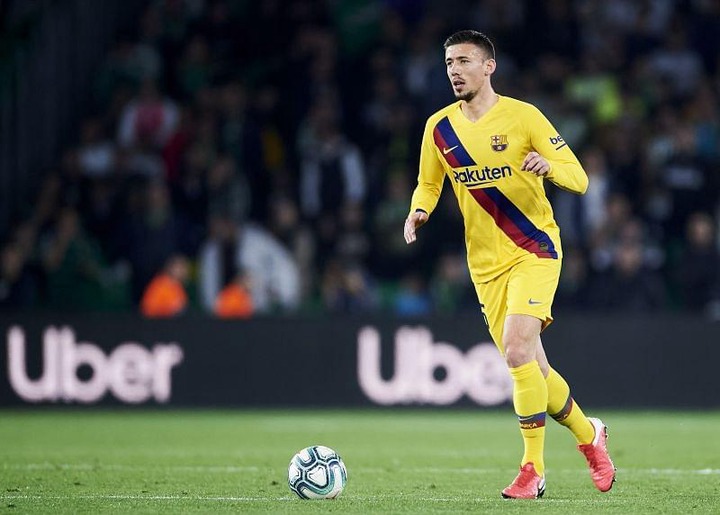 Playing for Barcelona is not an easy job. Almost all players function under the looming shadow of Lionel Messi, and the talisman takes home almost all the plaudits for the club's succcesses. 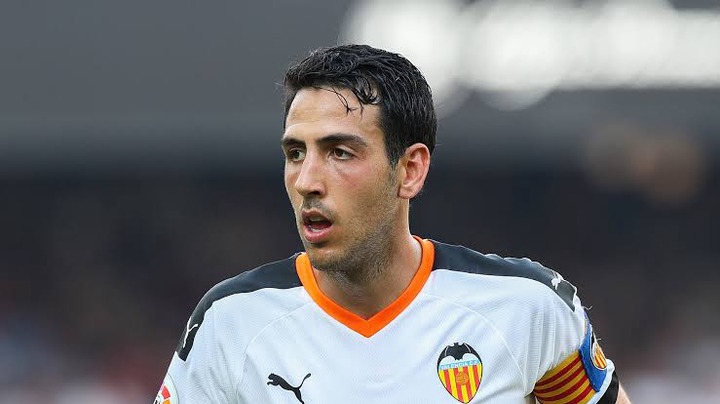 The Valencia captain is one most underrated Spanish players of this generation. An extremely talented and technically gifted midfielder 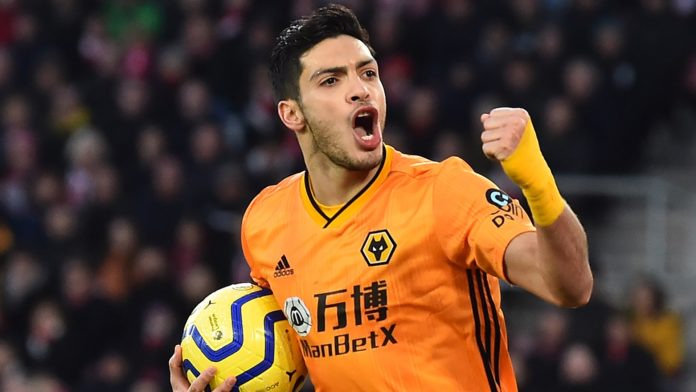 Having struggled to find his feet at both Athletico Madrid and Benfica, Jimenez was initially signed on-loan by Premier new-boys Wolverhampton Wanderers in 2018 with the club seeking to establish themselves in the top flight. The Mexican striker quickly adapted to his new surroundings, helping the club secure Europa League qualification for the first time of asking and also reaching the FA Cup semi-finals. 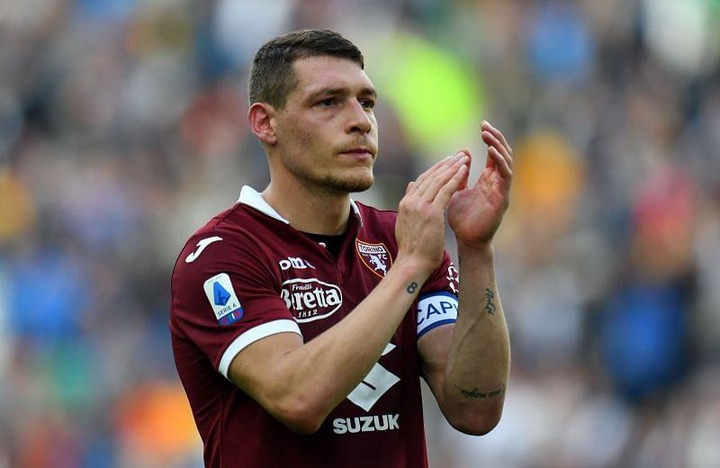 While Andrea Belotti wasn't underrated a few years ago, that certainly seems to be the case now.

The Italy international is the talisman of his Torino side, a consistent goalscorer who has been praised for his hardwork and dedication. Belotti scored 26 goals in the league for Torino in the 2016-17 season, and while he might not have touched those heady heights, he still remains a reliable finder of the net. 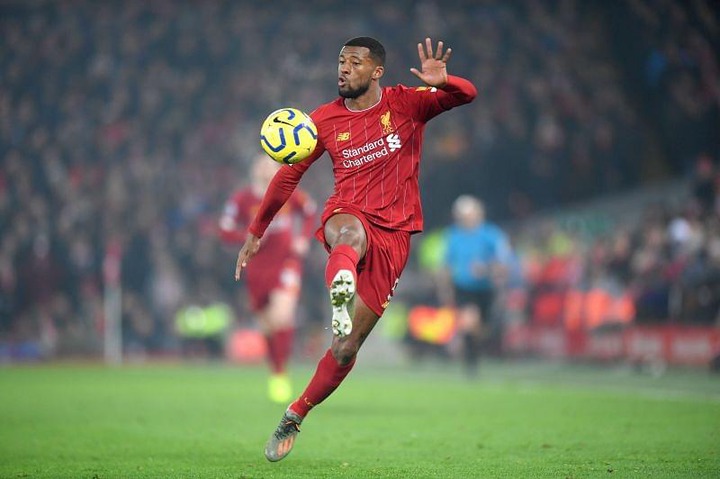 When Liverpool paid a relegated Newcastle United £23 million for Georginio Wijnaldum, eyebrows were raised. Advertisement However, the midfielder's form has vanished all concerns. Wijnaldum is a vital cog for Jurgen Klopp's Liverpool, with his dynamism, discipline and passing ability all highly regarded. While he may not score as many goals as he did with Newcastle United or with PSV, the Netherlands international compensates for that with his energy in the centre of the park. 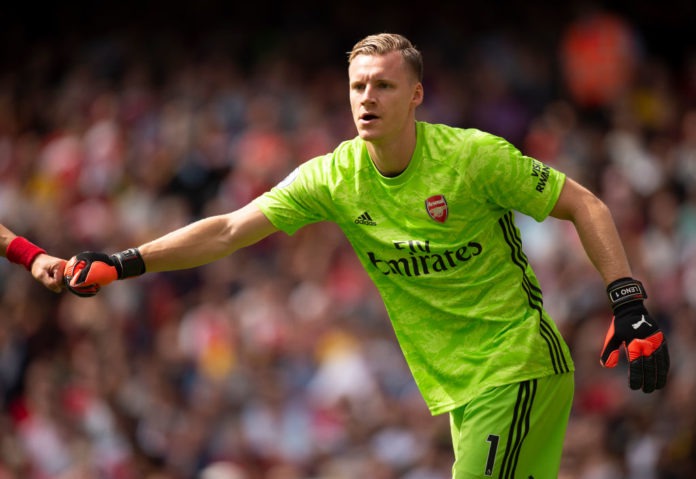 Arsenal are having one of their worst seasons in decades as they sit in 9th place in the English Premier league table. Although the Gunners are performing woefully, goalkeeper Bernd Leno has done extremely well individually. The German has often been keeping his side from damaging defeats. Signed for £22m in 2018 (the same summer Chelsea splashed £72m to bring in Kepa Arrizabalaga), Leno has often come under scrutiny, with critics ignoring the fact that he has an unreliable defence in front of hi 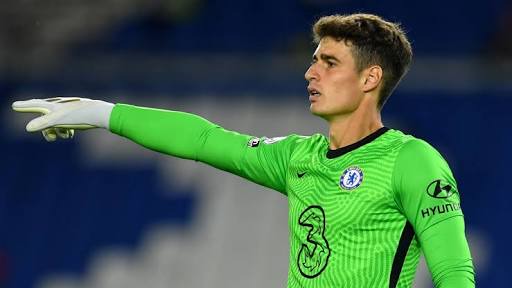 Kepa Arrizabalaga is a Spanish professional footballer who plays as a goalkeeper for Premier League club Chelsea and the Spain national team. He is sometimes referred to simply as Kepa. A Basque native, Arrizabalaga developed at Athletic Bilbao 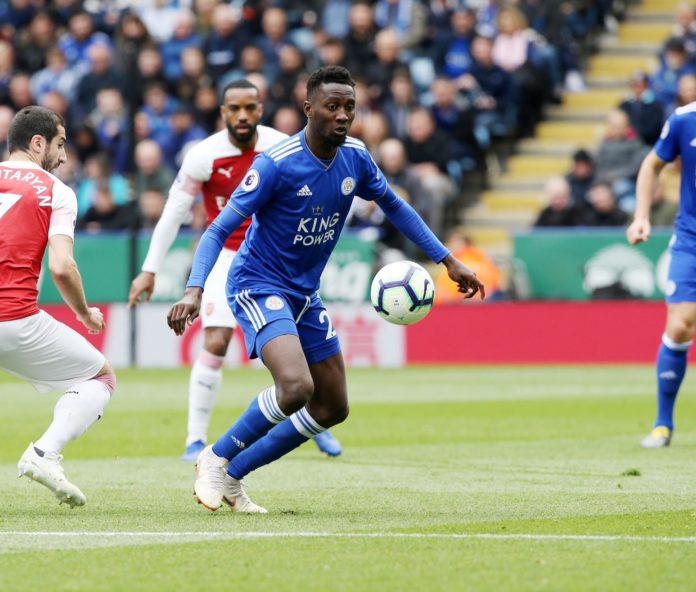 Brendan Rodgers’ Leicester City are on course for a surprising Champions League qualification as they are currently in 3rd place, 5 points ahead of 4th-placed Chelsea. Although Jamie Vardy regularly takes the credit by virtue of his goals, Ndidi is the team’s most important player. He is clearly one of the most underrated players in the Premier League. He is also one of the best defensive midfielders in the Premier League.

Content created and supplied by: Oluwasegunola (via Opera News )

black axe how to check neco result nigeria zip code abuja pengassan waec result
Opera News is a free to use platform and the views and opinions expressed herein are solely those of the author and do not represent, reflect or express the views of Opera News. Any/all written content and images displayed are provided by the blogger/author, appear herein as submitted by the blogger/author and are unedited by Opera News. Opera News does not consent to nor does it condone the posting of any content that violates the rights (including the copyrights) of any third party, nor content that may malign, inter alia, any religion, ethnic group, organization, gender, company, or individual. Opera News furthermore does not condone the use of our platform for the purposes encouraging/endorsing hate speech, violation of human rights and/or utterances of a defamatory nature. If the content contained herein violates any of your rights, including those of copyright, and/or violates any the above mentioned factors, you are requested to immediately notify us using via the following email address operanews-external(at)opera.com and/or report the article using the available reporting functionality built into our Platform 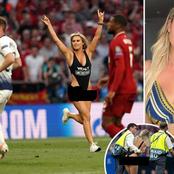 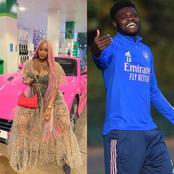 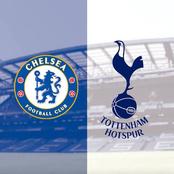 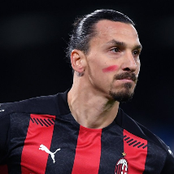 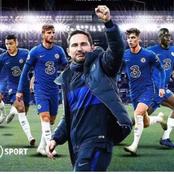 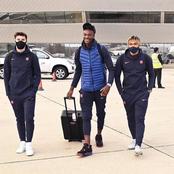 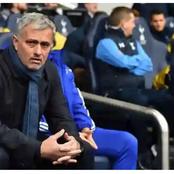 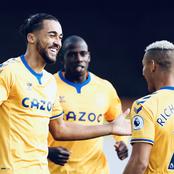 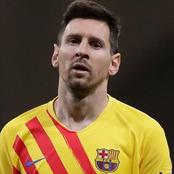 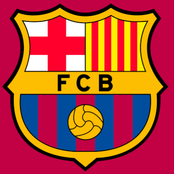