English Teams Ronaldo Has Not Scored Against In His Career

By Bayowrites (self media writer) | 17 days ago

Cristiano Ronaldo is regarded as one of the greatest footballers in the world. He has played in four leagues to include a league in Portugal, England, Spain, and Italy. He played in England for some seasons before moving to Spain but during the period he spent in England, he has failed to score against some teams. 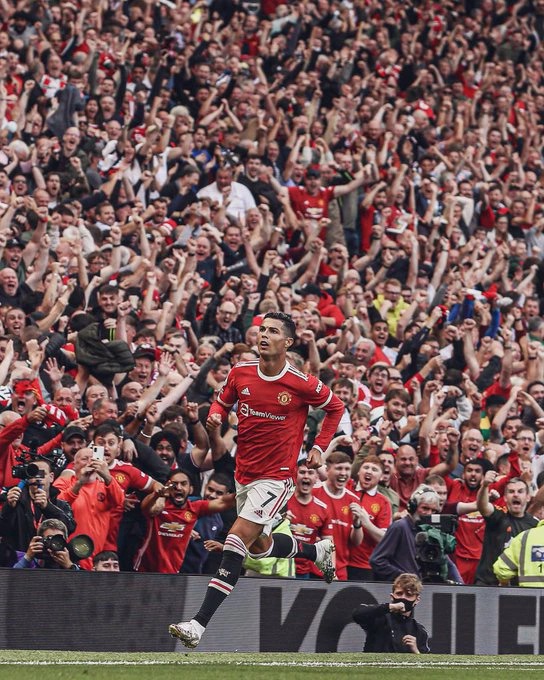 He first played against Leicester City in 2004 in Manchester United one goal to nil victory. On his return to Manchester United, he was part of the team that lost by four goals to two and he was also unable to score as well.

Also, Cristiano Ronaldo has failed to score against Crystal Palace. He first played against Crystal Palace in the 2004/2005 season when he came in in the 34th minute as a substitute. He has also failed to score against Norwich City as well as Wolverhampton Wanderers. The last team which is currently playing in the English Premier League that he has not scored against before is Burnely and Brentford.