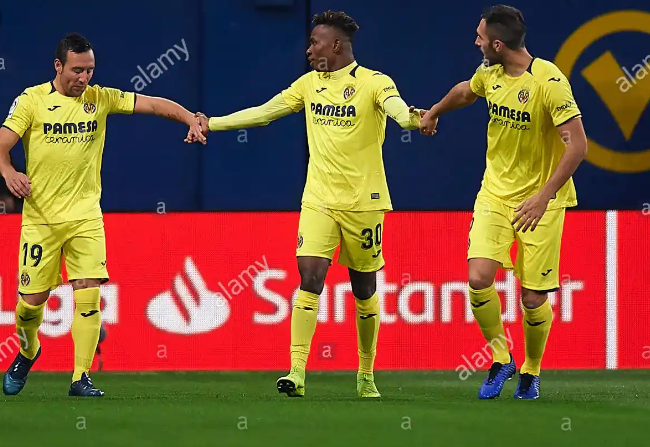 Arsenal have received major boost as regards to one of their summer transfer targets following a statement released by his club that he won't be signing a contract and would be leaving this summer.

Recall that various reporters had previously revealed that former Arsenal star Santi Cazorla has was linked with a possible return back to Arsenal.

The 35-year-old left the Gunners for Villarreal after he was released by the club following series of injuries that plagued him in his final days at the club. Cazorla signed for Villarreal afterwards and has a wonderful career with them. This season the Spaniard has scored 11 goals while also providing 9 assist for his teammates imafter 34 games.

Villarreal have confirmed that Santi Cazorla has opted not to renew his contract with the club and will make his final appearance this weekend before decided his next move.

The Spaniard is relishing returning to Arsenal, but it is yet to be known of it will be as a player or as one of the back room staffs. 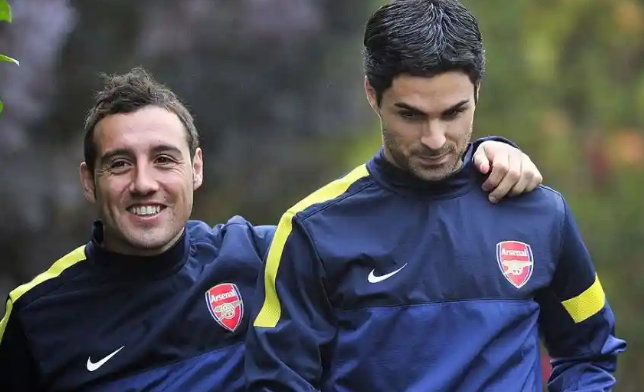 when Cazorla returns, he will be reunited with his former teammate and follow countryman Mikel Arteta, who is now the Head coach at Arsenal.