All Chelsea needs to secure their Champions league spot 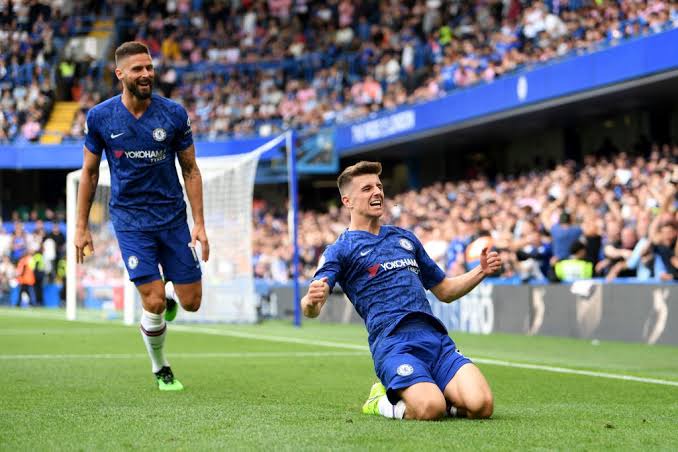 Leicester city who are in 4th position on the English premier league table and Manchester united who are occupying the 5th position, both have a game at hand 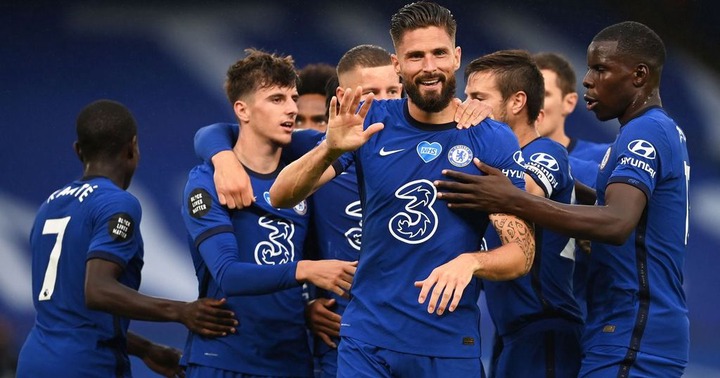 If any one of the two teams (Manchester united and Leicester city) losses, all Chelsea needs is just a win in their 2 games remaining (Liverpool away and Wolves home) 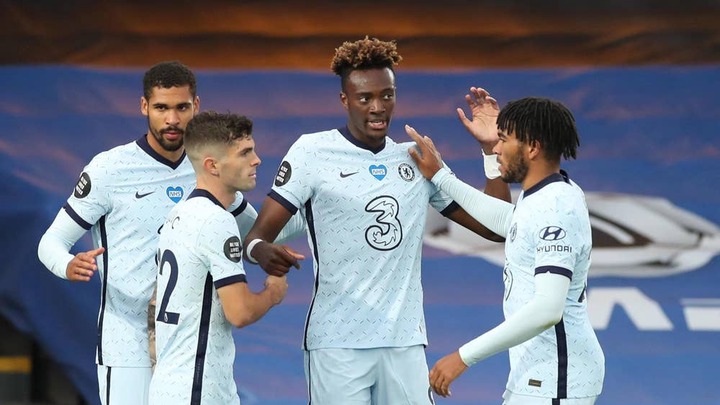 But If they both wins, Chelsea will need at least a draw and a win to secure their UEFA champions league spot