3 Observations From PSG Squad After Their Training Today

By Political-BigBoy (self media writer) | 20 days ago

PSG had a training section today ahead of their Champions League match tomorrow which would see them take on Manchester City. 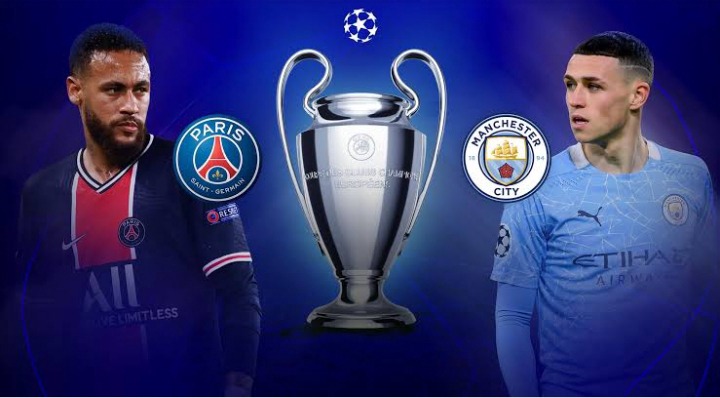 Check out 3 observations from the training section today. 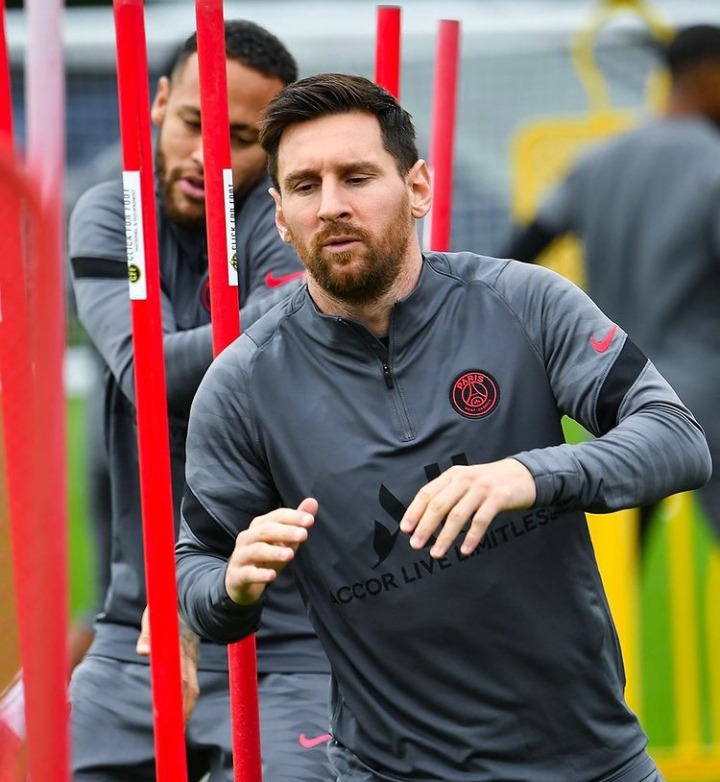 In PSG training section today, the club star player Lionel Messi looked sharp and agile as he is set to feature in the match against Manchester City in the Champions League. The world-class player missed some football actions recently due to a knee injury, but he now looks better and fit ahead of the Champions League match.

The star player trained very well with his teammates in training today as he is keen on attaining full fitness. Lionel Messi has failed to score for PSG since he joined the club, hence, he would be keen on scoring his first goal for the club when they take on the Premier League team on the 28th of September. 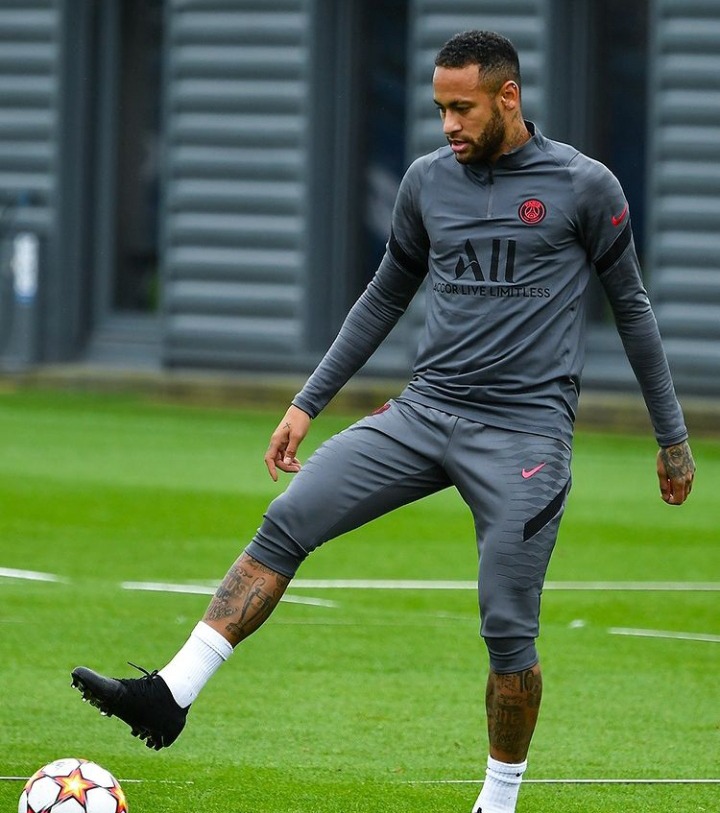 In PSG training today, Neymar looked very fit as he was in top shape. The Brazilian winger worked very hard in training as he is set to play in the Champions League match tomorrow. The winger has scored a goal and provided 2 assists in 5 appearances for PSG this season, hence, he would be hoping to carry his top form into the match against Manchester City. 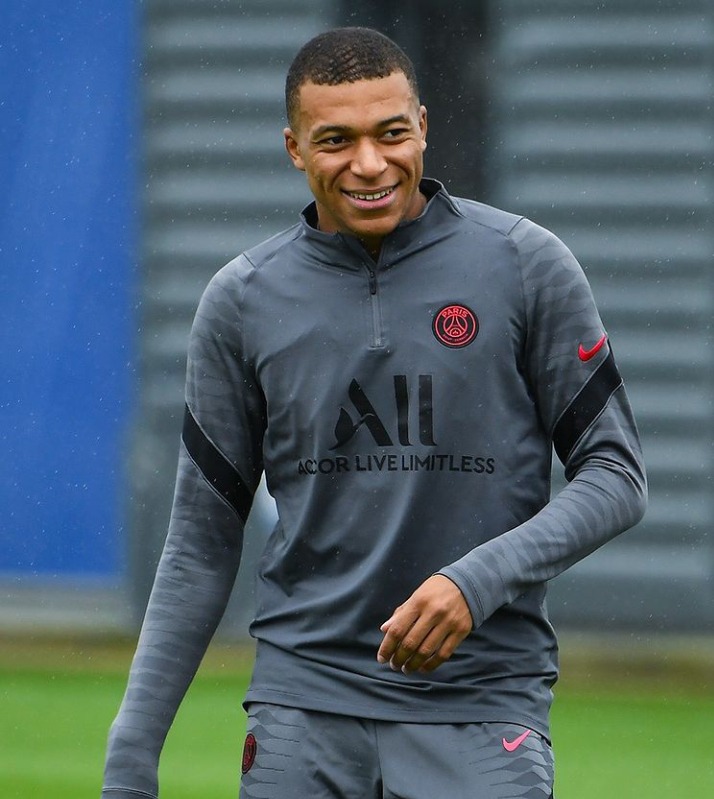 PSG top player Kylian Mbappe, was in high spirit in PSG training section today. The winger was in top form as he looked sharp and agile. The star player has made 9 appearances for PSG this season where he has scored 4 goals and provided 4 assists.

Kylian Mbappe trained with the squad as he may likely feature in the match against Manchester City on the 28th of September.