By Ernyfred (self media writer) | 24 days ago

The premier league match week-6 fixtures saw Manchester United host Aston Villa at Old Trafford and it ended in a 0-1 loss for The Red Devils which was the club's first EPL defeat of the season. 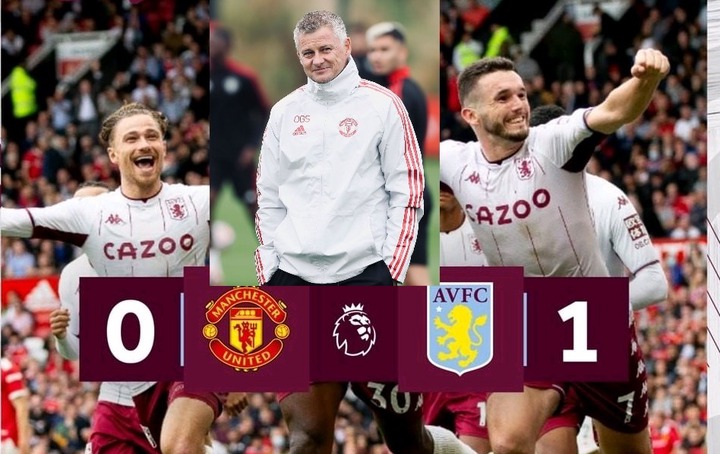 In this article, I'll be talking about a mistake Ole Gunnar Solskjaer made in the club's EFL Cup clash with West Ham United that the 48-year-old Norwegian coach repeated against Aston Villa.

Man United was losing with a 0-1 scoreline to West Ham in the EFL Cup and needed to make substitutions by taking off players on the pitch that were performing poorly and bring in the ones that could make a positive impact in the match.

Ole delayed till the 62nd minute before bringing Mason Greenwood for Mata and later made a double change of Elanga and Bruno Fernandes 72 minutes into the game. In United's English Premier League clash with Aston Villa, the Red Devils were struggling to goals against the visitors and couldn't convert any of the shots on target they had thanks to the brilliant display of Aston Villa's defenders and the club's 29-year-old Argentine coach Emiliano Martinez. It was obvious Manchester United needed more attacking force to break through Villa's defense but once again the Norwegian coach was reluctant to make early substitutions to support United's attach and waited for till the 82nd minute before bringing in United's 34-year-old Uruguayan Striker Edinson Cavani for Paul Pogba. 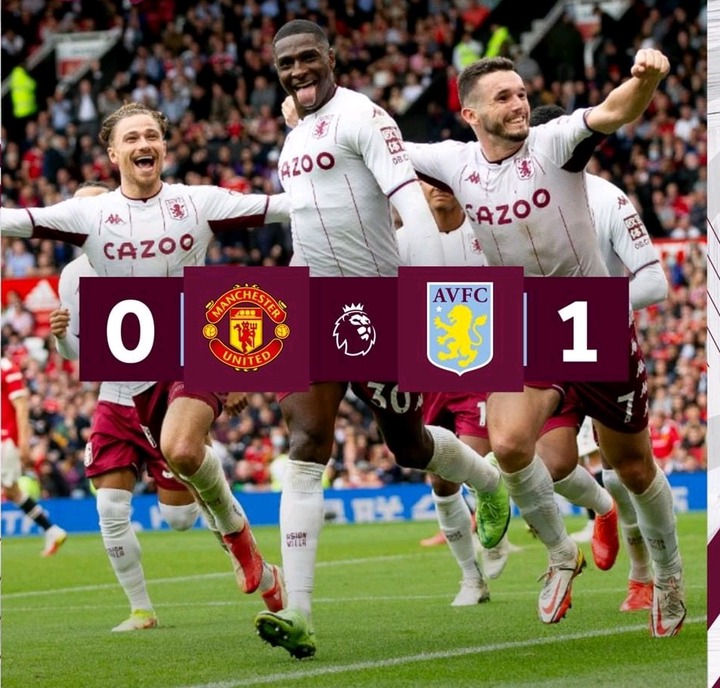