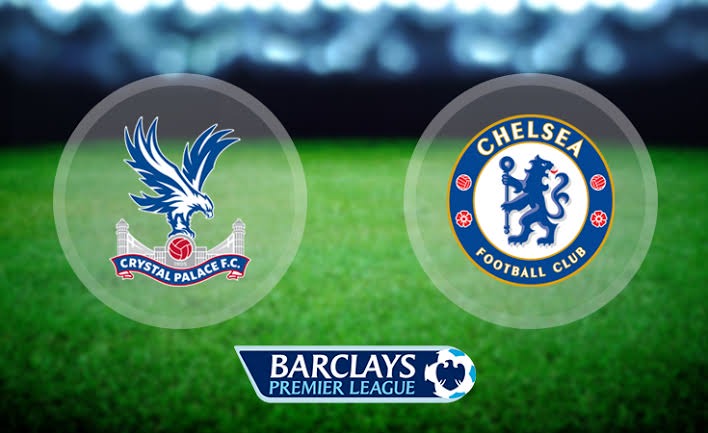 Chelsea climb into the EPL top four following a dominant victory over Crystal Palace. First-half goals from Kai Havertz, Christian Pulisic and Kurt Zouma put the Blues in control in the first half

However, Christian Benteke gave Palace hope after the break, but Pulisic's second goal of the day put the contest beyond any doubt. 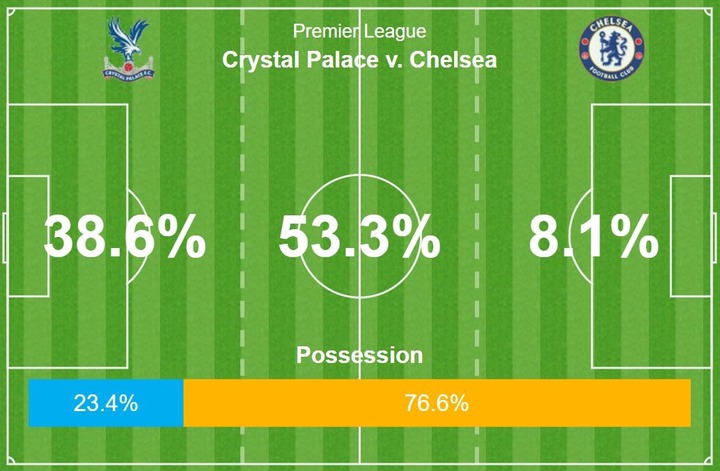 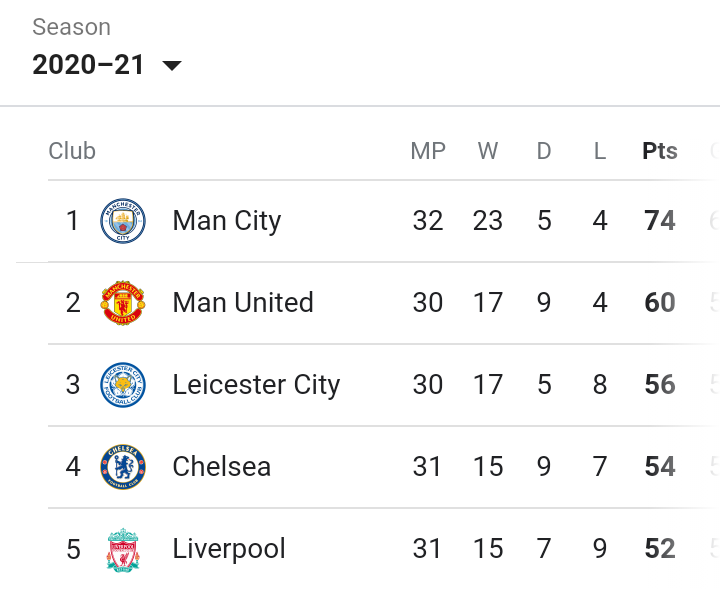 So, this will provide the Blues with a timely momentum booster ahead of hosting Porto in their Champions League quarter-final second leg on Tuesday. 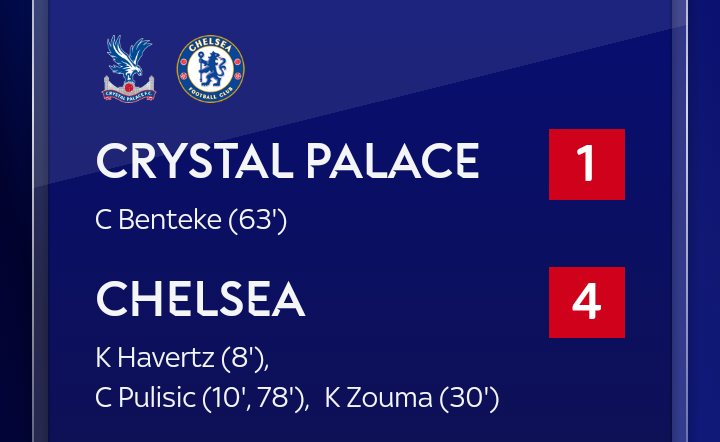 This is the earliest Chelsea have gone 2-0 ahead (10 minutes) in a EPL match since January 2018 (6 minutes vs Brighton). 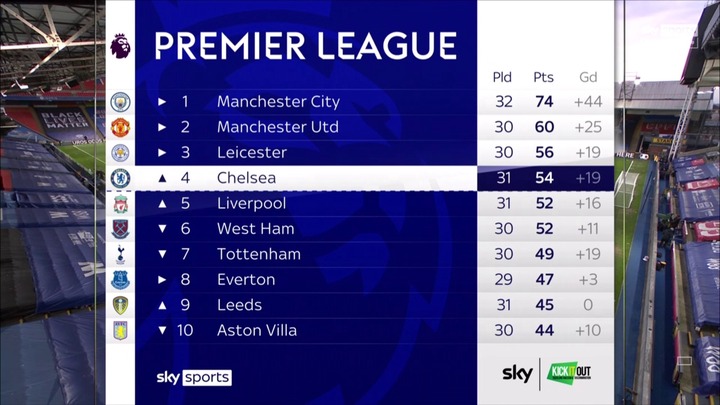 Benteke has now been directly involved in nine goals in his last 11 EPL against Chelsea; scoring 7 and assisting two

Palace have now conceded more EPL goals (51) than their final tally from the 2019/20 season. 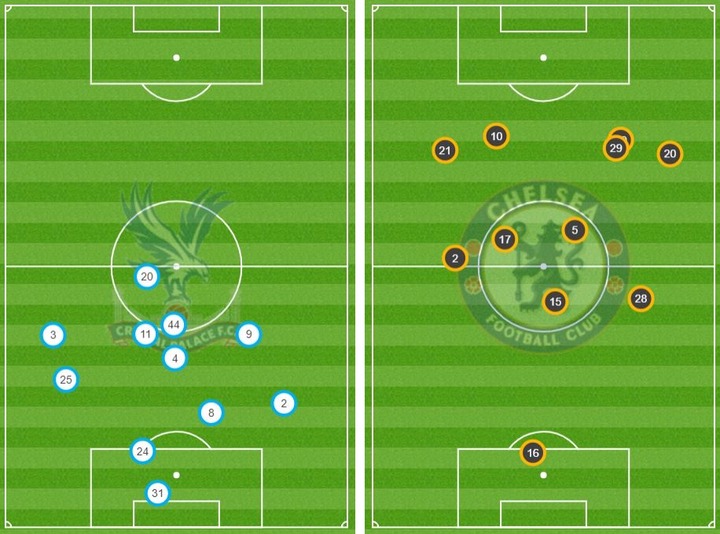